The evolution of the family – will nuclear family survive in our changing world? 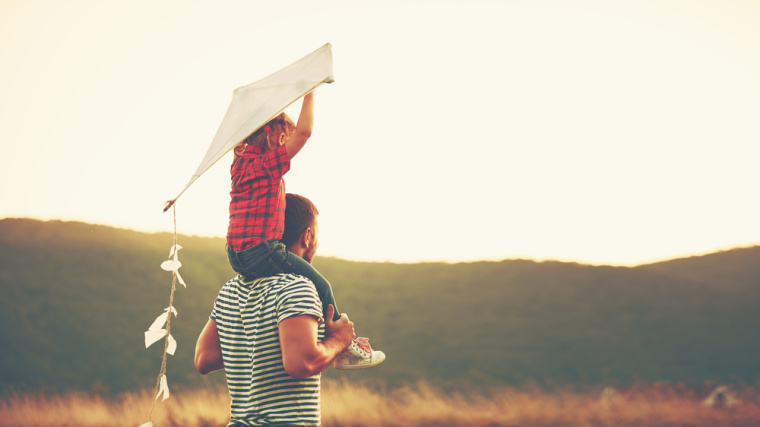 When you hear the term “nuclear family”, you may think of The Simpsons, wherein a married couple, Homer and Marge, live together under one roof with their three children. While this is the traditional model of the nuclear family, as we have known it since the days of the Industrial Revolution, the standard family structure has been redefined over the past several decades, starting in the 1960s, when alternatives to the stereotypical heterosexual married couple with an average of 2.4 children began to appear. In today’s postmodern world, more and more variations of the family concept are gaining recognition and acceptance. In this article, we will take a look at various family models and discuss the benefits that they can bring to children and their parents.

But first some numbers

According to the Organisation for Economic Cooperation and Development (OECD), more than half of all families in nearly all developed countries are childless. Over the past three decades, the number of children born out of wedlock in these countries has tripled from 10% to 33%, while 10% of children live in patchwork families and 15% live with only one parent. Every fifteenth child in the developed world is being raised by his or her grandparents. The OECD’s forecast based on these statistics predicts that this trend will continue. Furthermore, the number of families with only one parent will continue to rise, with this type of household comprising 18% to 40% of all families in the developed world around the year 2030. Like everything else, the family structure and the various forms that it takes has adapted and will continue to adapt to our changing world.

The benefits of divorce?

As divorce became more common and more socially acceptable in the post-war period, the idea of what constituted a normal family began to evolve, with single parents becoming a feature of the social landscape. While it is a commonly held belief that the presence of both the father and the mother in the home is ideal, that is not always necessarily true. The emotional distress that children suffer due to constant animosity between their parents is a heavy price to pay for maintaining a traditional family unit. Though a divorce is a traumatic experience for everyone involved and can have lasting negative effects on children, that trauma is often outweighed by the benefits of being raised in a calmer and more loving environment by parents who share in their children’s care without actually living under the same roof.

The increasing social acceptability of divorce naturally brought forth another new type of family structure: the patchwork family. As the term “patchwork” indicates, this is a family unit “sewn together” when two new partners bring their children from previous relationships into their shared home, thus creating a new family unit. Despite the potential conflicts that may arise when, for example, two teenage children suddenly find themselves sharing a bedroom, there are several benefits to this arrangement. A healthy relationship between the parents is obviously an important factor in raising happy, well-adjusted children. Furthermore, children in patchwork families tend to be more flexible and better able to resolve conflicts, as they must learn to compromise with their step-siblings, for example.

As noted by the OECD, grandparents are increasingly taking on the responsibility of raising their grandchildren. This situation may result from a combination of factors, such as the divorce or breakup of the child’s parents and/or the emotional inability of the parents to provide a stable home life for the child. Again, the benefits of this arrangement can outweigh the negatives that come with a child being separated from his or her parents if those parents are, for example, abusive or unwilling or unable to care for the child. Former American President Barack Obama is a prime example of a highly successful person raised by his grandparents.

Another phenomenon that has become increasingly common in recent decades is that of the single parent, where there is little or no contact with the child’s other parent. Some women and, to a far lesser extent, men choose to raise a child without the input of the other parent, whether due to the failure of a relationship where one partner is unwilling to contribute to raising the child or simply due to the desire to be a parent but without the desire to be in a relationship. While children in such families can and often do become accomplished adults (John Lennon and former US President Bill Clinton are good examples), there can be certain disadvantages to this arrangement, particularly with respect to financial issues, as a single parent has less earning power than a couple. This can lead to the parent working longer hours, for example, and thus not spending sufficient time with his or her child, as well as stress induced by financial instability. However, sociologists who have studied single mothers of different races, classes, and sexual orientations have found that those mothers are rarely raising their children single-handedly. Instead, they have networks of friends and relatives and neighbors who care about them and their children, while also providing positive male role models.

Much like the social acceptability of divorce gave rise to new family models, the widespread and increasing acceptance of homosexuality in recent years has brought forth yet another new type of family headed by two men or two women. This is essentially a classic nuclear family, but with an obvious twist. However, homosexual couples wishing to raise children still face prejudice and discrimination, which studies have shown to be baseless. In a report published by the American Academy of Paediatrics in 2013, Benjamin Siegel, a professor of paediatrics at the Boston University School of Medicine, and Ellen Perrin, a professor of paediatrics and director of developmental and behavioural paediatrics at Tufts University, argue that research conducted over three decades shows that the children of gay parents do as well in life as their counterparts from more traditional families. “Many studies have demonstrated that children’s well-being is affected much more by their relationships with their parents, their parents’ sense of competence and security, and the presence of social and economic support for the family than by the gender or the sexual orientation of their parents,” Siegel and Perring wrote in their report.

Tandems and tribes: the future?

Today, single mothers help each other with picking up their children from school; tomorrow, they may live in so-called tandem families. As described by British expert in sustainable development Fiona Beannie, each part of the tandem has their own private space while sharing the kitchen, dining and living areas of their home. Such a partnership makes it possible for single parents to maintain a standard of living that they could otherwise not afford and provides them with an appropriate environment in which to raise their children.

The late American psychologist Deborah Taj Anapol offers a model of family cohabitation in the post-modern era: the combined family, or tribe, composed of a mixed-gender group of three to eight adults of various ages who share domestic and economic responsibilities and jointly raise their children and care for their elders. With this model of family life, which we abandoned around the time of the Industrial Revolution, we would return to the concept of the extended family involving not only a familial relationship bound by blood ties, but also, in more affluent households, servants and other domestic workers, i.e. everyone who lived together under one roof and shared in looking after the children and each other.

So, what does the future hold for the nuclear family? As we have seen in this article, the concept of family life has evolved dramatically in recent decades. What was once considered unthinkable – from divorce to families headed by same-sex couples – is now commonplace. This could lead us to believe that the nuclear family, as it is usually defined, is dying, to be replaced by alternative forms. But let’s look at the definition of nuclear in the broader sense: of, relating to, or forming a nucleus. The nucleus, the core, the foundation. Whether the nucleus of the family is a married heterosexual couple, a gay couple, grandparents or a single mom, the main thing is that children have a solid foundation built on love and caring that will enable them to grow into happy and healthy adults. 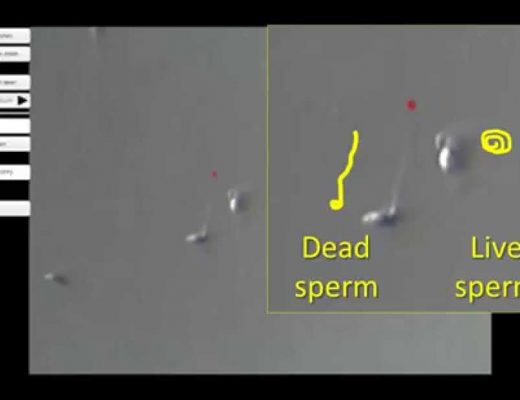 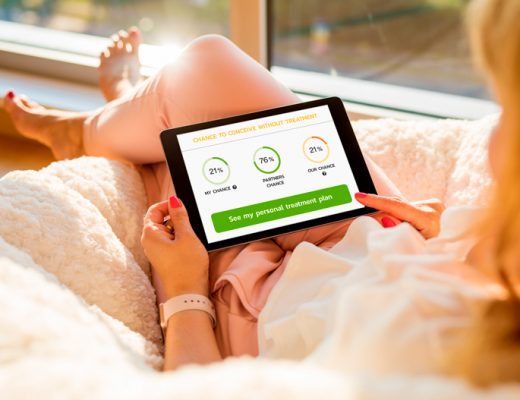 Calculate your chances to conceive 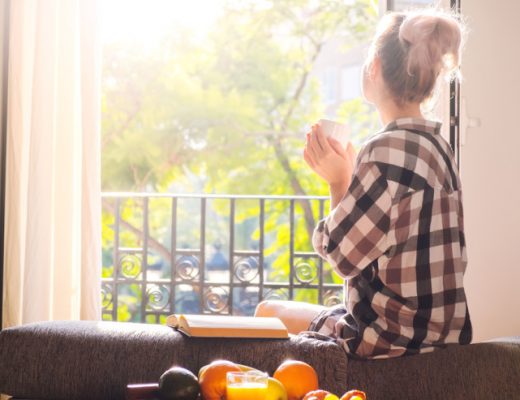 WHY IS PGS NOT SUITABLE FOR EVERYONE WITH RECURRENT PREGNANCY LOSS? PART III