Gynaecologist: If I were an infertile woman, I would want to live in the Czech Republic 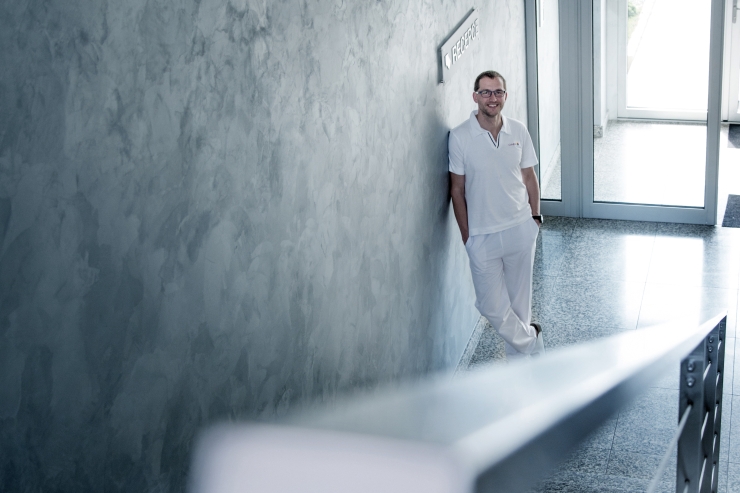 You’re talking about the epidemy of infertility. Is it really caused by the fact that people are not in such a hurry to become parents?

They are rather not in a hurry at all. Twenty years ago, the average age of first-time mothers was 21 or 22; today it is 30. Women are first building up their careers, especially in Prague. And if they decide to have a child after the age of thirty, they are terribly surprised that it’s not going to happen. The clientele has recently grown tremendously and I think that it will continue to grow. If women put off motherhood until they are in their thirties, I needn’t worry about losing my job.

It appears that mainly women are infertile, but would it be correct to say that men also often have problems in this area?

That’s right. Previously, it was generally assumed that if a couple could not have children, the problem lay with the woman. Today, women are infertile in roughly 40% of cases, men in 40%, both in 10% and in the remaining 10% of couples, we are unable to figure why they cannot conceive naturally.

How then is infertility treated? After all, you do not immediately send everyone for artificial insemination, do you?

Mainly, we first have a talk with such couples. We need to understand their situation, and sometimes temper their expectations. It is very important to spend some time talking with them. What doctor today would take an hour to speak with a patient? Of course, this does not lead to assisted reproduction in every case. Sometimes it is enough to address some minor issues and the couple can conceive naturally.

What kind of minor issues?

That comes up again and again, but it suffices to avoid stress, change one’s lifestyle, quit smoking and stop drinking; guys should stop going to the sauna and start wearing loose-fitting boxer shorts. Sometimes that’s all it takes to get back a chance at natural conception and it isn’t necessary to push the woman into hormonal stimulation. 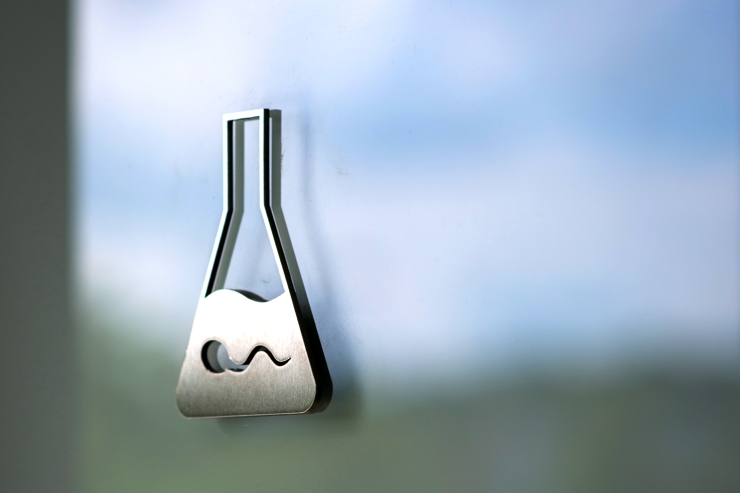 And what if that doesn’t help? In the case of women, I can imagine that infertility would be treated with hormones. But what can help a man if he has a bad sperm analyses?

First, he would undergo a urological examination to determine if his genitals are anatomically normal or if the blood flow to his testicles is good. These are issues that can be resolved surgically. Some men respond well to short-term hormonal stimulation with antiestrogens.

What role does long-term use of contraceptives play in the rising infertility rate?

A fundamental role. Personally, I’m not a big fan of long-term use of contraceptives, especially among young girls. Contraceptives should be put to use when a woman has a mature reproductive system. Furthermore, in the case of young women, low-dose contraceptives can prevent the body from building up sufficient bone mass, which will only decrease with age, so women who use contraceptives from an early age are far more prone to osteoporosis in old age. In the end, it’s self-defeating:  hormonal contraceptives initially prevent a woman from getting pregnant, and when, after the age of thirty, she decides to have children and stops using contraceptives, we have to hormonally stimulate her so that she can get pregnant at least by means of IVF (ed. note: in vitro fertilisation, assisted reproduction).

Can we also include in that a number of chemicals that we encounter in everyday life? It is said that Teflon and plastics are harmful.

Yes, there are a lot of synthetic hormones that appear in the environment. A number of studies have looked at how many hormones are present in rivers, as humans first swallowed and then excreted them. And then there are modulators, specifically from plastics, which in combination have a toxic effect on the reproductive system. For example, it has been proven that stabilisers from plastics are present in follicular fluid – so, the ovum grows in an environment where it has been shown that solvents from plastics are present. I believe that plastics will have an even greater impact on our fertility rate in the future.

Are there any trends in IVF?

The method itself is constantly being developed and improved, though trends appear rather among clients. For instance, many of them want a donated ovum. These are mainly foreigners, after a miscarriage or unsuccessful IVF procedure for example, or women over the age of 40 who are not able to produce their own high-quality ova. 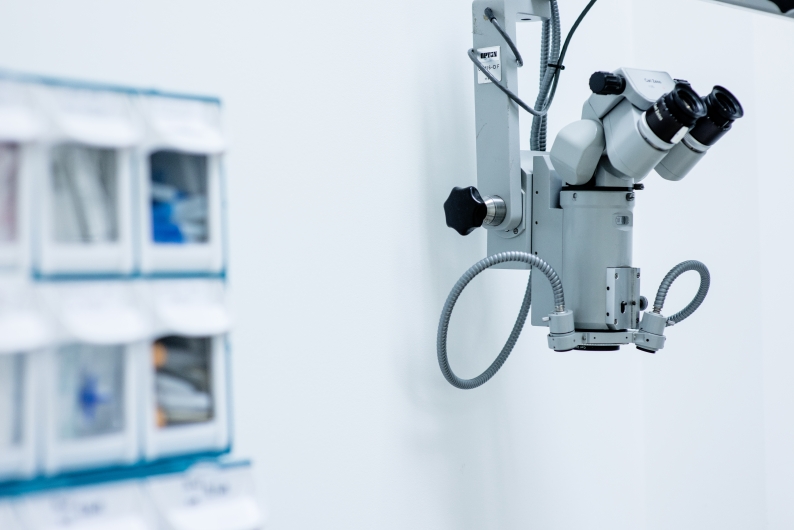 Why are they mainly foreigners?

Perhaps because is not affordable in their own countries. Or because they are over the age of 40 and they need a donated ovum. In Germany, for example, there is no ovum donation institute. The situation is paradoxical there in that sperm can be donated, but not ova, so patients come to us for them.

Did you say over 40? Up to what age is it actually possible to perform an IVF procedure?

For women, fertility treatment is allowed up to the age of 50. We can’t go beyond that limit, which was set by the expert public and approved in the Czech legislation.

What age was the oldest woman to give birth in your practice?

Forty-eight. But I have to say that, biologically, she certainly did not look her age.

What about homosexual couples, for example? Do you ever hear from lesbians who are interested in assisted pregnancy?

The current legislation does not allow that. When the matter of fertility treatment is addressed, then it must involve a man and a woman. I occasionally get e-mails from lesbian couples requesting assisted reproduction, even stating that the women can acquire sperm themselves, but we have to turn them down.

A lot of women today wish to give birth naturally. How exactly does natural childbirth look? What do you think about birth plans?

I’ve had the experience that mainly in the case of women who immediately give us a birth plan and say that they primarily want to give birth naturally, most of them end up using sedatives. They are mostly influenced by internet discussions and it’s only when they start to really feel pain that they realise what giving birth is really about. It depends on whether they’re giving birth to their first child or have already had children. First-time mothers always have a long labour. Natural childbirth can easily take ten or twelve hours. Sometimes women stay awake for two nights with so-called Braxton Hicks contractions before giving birth.

What is your opinion of giving birth at home as opposed to in a maternity hospital? This is a rather heated topic…

Speaking only for myself, I actually fully understand the initiatives of various home-birth movements. At university, they showed us a film about childbirth which began with the words “the doctor directs the birth”. But that’s nonsense; a doctor doesn’t have to be present at the birth at all if everything goes as it should. It’s enough to have there a midwife, who assists the woman with giving birth, but she’s definitely not there to give commands. I believe, or at least I want to believe, that the current hospital environment is changing significantly; expectant mothers are no longer approached as passive patients who mainly have to listen to the doctor. Overall, it’s a friendlier environment. Women can have their doulas, partners, mother, sister or friend present at the birth. Midwives take special courses in which they learn to approach patients in as friendly a manner as possible so that women have the best possible birthing experience.

But what about women who do not have a substantially “user-friendly” maternity hospital in their area? For them, home birth is the only alternative.

That may be, but it’s a very complicated issue. Ninety-nine out of one hundred births come off without complications. But just today, for example, we had a delivery that was also going beautifully, except that the umbilical cord was drawing tight and if we hadn’t got the child out within 12 minutes, it simply would have died. Birth is simply unpredictable. I think that no obstetrician who has seen the kind of acute situations that can occur during birth would deliver at home. Take for example post-partum bleeding of the mother; it’s like when you turn on a faucet. And at home, you can’t stop it. Even with the availability of medical care like we have here in the Czech Republic, approximately ten women die in childbirth every year, most commonly from bleeding out.

Ugh, that sounds terrible… But isn’t it true that we have one of the lowest infant mortality rates in the world?

Yes, that’s true. We have an outstanding care system and top-quality neonatology centres, and we’re able to take care of even extremely premature babies. And to some extent that is connected with the large number of births in hospitals.

Do you think that it is useful for a woman’s partner to be present at the birth?

Well, having fathers in the delivery room is certainly a trend. But whether it’s useful? I don’t know. It seems to me that the most useful thing for a woman would be to have at her side, for example, her mother, sister or a friend who has already given birth. A man in the delivery room is sometimes a disruptive element; he wants to help his partner, but he doesn’t know how. Or he’s uncertain and he doesn’t know what to do with himself because perhaps he’s a bit distressed by the pain that his partner is experiencing… But if that’s what a couple wants, then I have nothing against it.

Does a gynaecologist feel emotions when delivering a child, or is it like any other kind of work, where you just do your job and go home?

Of course, I had the strongest emotions at the beginning of my practice. At that time, I wondered if it would always be like that, but in every profession, a person gets a bit desensitised. And, of course, I became slightly desensitised. But it’s always intense. When a child is born and you see the happy parents, that is truly a joy. There are deliveries that I will remember for the rest of my life. 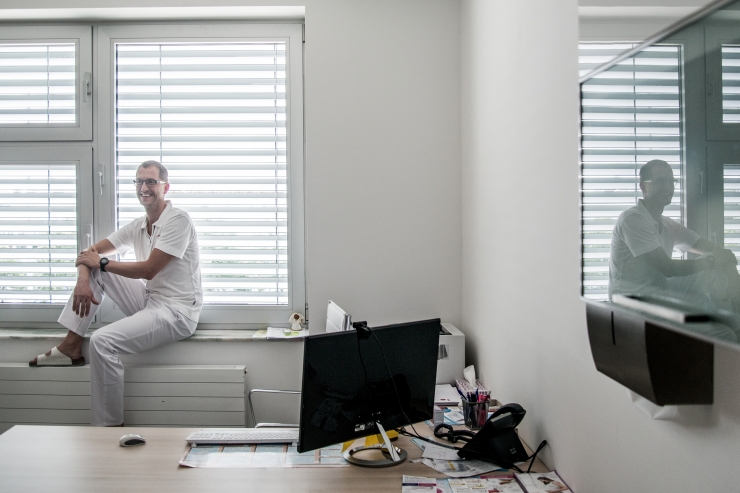 Why would a medical student choose gynaecology?

Because it is a highly diverse field. I didn’t know if I would rather be somewhere in a clinic or if I wanted to perform surgery… And gynaecology combines several options: surgery, obstetrics, IVF, private practice… Hmm, nothing too exciting, you know? (laughter)

Do gynaecologists have tests of manual dexterity at school? Something like dentists, who have their fine motor skills tested?

We test that in practice. If a gynaecologist doesn’t have dexterous fingers, patients will stop going to him. (laughter) 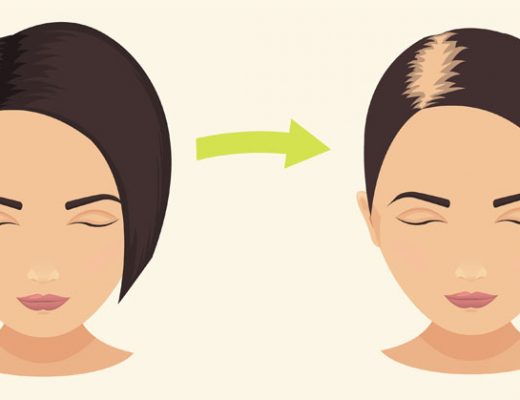 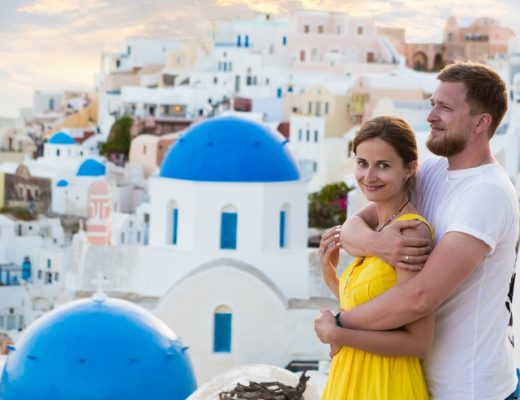 Greece as an IVF destination? Yes! 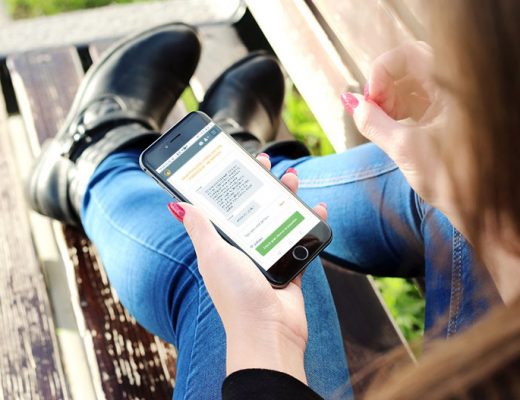 Meet with Dr. Watson and make your self-diagnosis