Tribulus terrestris and its role in male fertility

Tribulus terrestris is effective on the sperm parameters and sexual function in men and can be used as complementary medicine along with other treatments in infertility with male factors. Why? Lets go through all the information we know about Tribulus terrestris together.

A man’s fertility is more often restricted than entirely absent.

Azoospermia is the medical condition of a man not having any sperm in his semen, which affects about 1% of the male population. Aspermia, the complete lack of semen is much rarer.

Oligospermia (or oligiozoospermia) refers to semen with a low concentration of sperm (fewer than 20 million cells per millilitre).

There is no simple answer to the question of which factors have the greatest influence on the quality of male sperm.  The most common factors influence sperm production and health negatively are:

What are the most effective male fertility nutrients?

What is Tribulus terrestris?

Tribulus terrestris is a small, creeping plant that is native to the Mediterranean, Asia and India and is also found in the northern parts of Australia. It is well adapted to warm, dry climates and has now been declared a noxious weed in many areas of North America.

Tribulus terrestris is an annual herb of the Zygophyllaceae family and is commonly known as puncture vine. Known as puncture vine, this herb has long been used as an aphrodisiac, a substance that stimulates sexual desire. Studies confirm that periodic consumption of puncture vine was effective at improving the number, motility, and morphology of sperm samples.

The main active components of Tribulus terrestris are the steroidal saponins. One of these steroidal saponins, protodioscin, is often used as a chemical marker to measure batch quality. Protodioscin content also varies greatly depending on the parts of the plant used to make a product.

In men, Tribulus terrestris has been found to increase the production of luteinising hormone (LH), which in turn leads to an increase in testosterone levels. These actions are key to the therapeutic effects of this herb in treating fertility problems in men.

Tribulus has a beneficial effect on male fertility and sexual function by stimulating the production of testosterone and DHEA, another closely related steroid hormone.

Minimum 45% saponin content makes NOW® Tribulus one of the most potent formulas available.

malefertilitymalefertilitynutrientstribulusterrestris
0 Comments
By The Fertilitypedia team 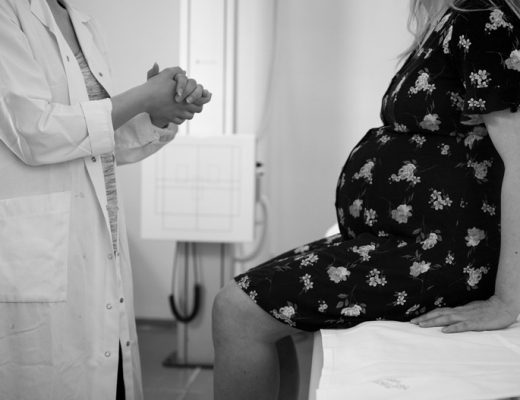 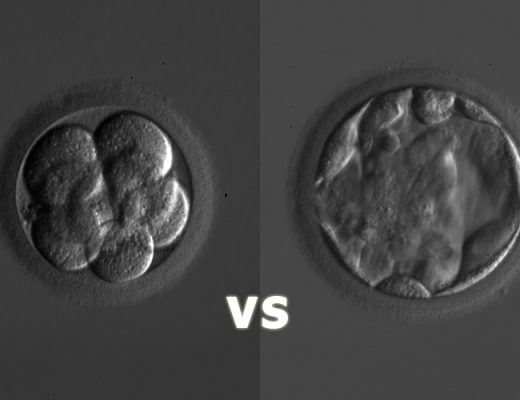 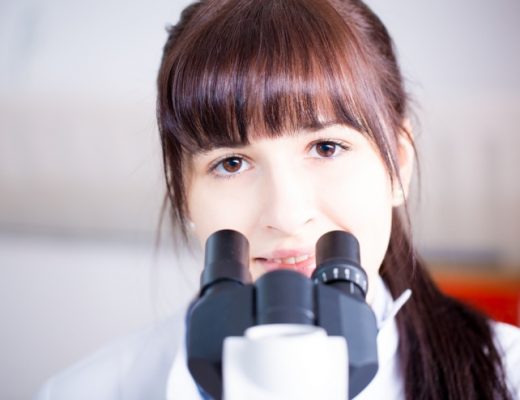