A hormone released by the pituitary gland regulating water excretion in the kidneys, and blood pressure.

ADH performs its effect through 3 types of receptors, to which it binds. The main effect is provided via V2 receptors.

By binding to the V1 receptor (sometimes called V1a), ADH activates vasoconstriction. This effect is strong in vitro. In vivo however, high levels of vasopressin are needed for such a response.

Activation of the V2 receptors mediates the antidiuretic response (i. e. lowering the amount of excreted urine) by fusing the ADH-sensitive water channels (aquaporin-2) with the membrane of the collecting tubules of the nephrons (Pic. 3; Pic. 4). Through those channels, water travels from urine towards the systemic circulation. This travel happens passively, as water tends to travel from compartments with lower concentration of solutes to those more concentrated, if it is allowed to do so. Thanks to this, smaller amount of more concentrated urine is excreted and solutes in blood are diluted, resulting in osmolality (i. e. a measure of solute concentration in liquid solution) decrease. Besides the aquaporin-2 fusion, urea and sodium reabsorption into the kidney interstitium is increased, which creates a higher osmotic gradient (i. e. the difference in solute concentration in neighbouring compartments) for water to travel down.

Stimulation of the V3 receptors (also called V1b) facilitates release of ACTH (adrenocorticotropic hormone, whose main function is to enhance the production and release of cortisol and androgens by the adrenal cortex) in the pituitary. By causing this, ADH plays an important role in endocrine stress response. By itself however, vasopressin supports ACTH secretion only mildly.

Behavioral effects of ADH have been studied. It is thought that the role is gender specific - in men, increased cooperative behaviour and a pro-aggressive effect are suggested. In women, affiliative effect is proposed. In both men and women, there might be a correlation between vasopressin levels, its receptors, and depression and anxiety.

Vasopressin is a peptide hormone originated from neurons in the hypothalamus (precisely in the supraoptic and paraventricular nuclei; Pic. 5). Its molecule consists of nine amino-acids and is very similar to the one of oxytocin - this connection is described later. Vasopressin's production is mainly influenced by the information from the osmotic receptors. When hyperosmolality is spotted (i. e. when the solute concentration in the bodily fluid is abnormally high), ADH levels increase. Volume receptors in the blood vessels play a part as well, though decrease of blood pressure and volume is less sensitive as a regulator than increased osmolality. Multiple other stimuli play a role such as stress, nausea, hypoglycaemia, or presence of nicotine in the body.

Both vasopressin and oxytocin are peptides consisting of nine amino-acids, whose structures are similar. Both are produced in the hypothalamus and released by the posterior pituitary. The two genes are located on the same chromosome separated by a relatively small distance. The similarity of the two peptides can cause some cross-reactions: oxytocin has a slight antidiuretic function, and high levels of ADH can cause uterine contractions.

Medical name for this state is syndrome of inappropriate ADH release (SIADH). It is a condition defined by the unsupressed release of vasopressin from thi pituitary gland or nonpituitary sources or its continued action on its receptors. Most commonly, SIADH occurs secondary to another disease process elsewhere in the body. Hereditary SIADH has been ascribed to the gain of function mutation in V2 receptors.

The patients have a combination of water retention and secondary solute loss. This is because increased fluid volume stimulates the secretion of the atrial natriuretic peptide, which leads to increased renal excertion of sodium (Na) and water (water excretion doesn't fully compensate the retention and is less prominent than the loss of natrium). In addition, uric acid excretion is intensified. As a result, hyponatremia (i. e. a low level of sodium in blood) and decreased extracellular fluid osmolality are present, which causes the water to move into the cells causing cerebral edema.

Signs and symptoms depend upon the rate and severity of hyponatremia and the degree of cerebral edema. The earliest clinical manifestations include nausea, malaise, and vomiting. With a more severe and acute fall in sodium concentration, headache, lethargy, and eventually even seizures can occur. Acute hyponatremic encephalopathy (i. e. brain damage due to low sodium concentrations) can be reversible, but permanent neurologic damage or death can occur.

Treatment depends upon the severity of symptoms and presentation, and if possible, should deal with both symptoms and the primary cuse. In patients with mild symptoms, restriction of oral water intake can be sufficient. On the other hand, patients with severe symptoms need urgent saline infusions. Vasopressin receptor antagonists are also available for severe persistent SIADH.

Diabetes insipidus is an uncommon disease process in which there is a decrease in either ADH release (central type, more common) or kidney response to it (nephrogenic type).

Most cases are idiopathic, in which no identifiable cause was determined. The congenital form is rare and is associated with hypothalamus malformations, defects in ADH syntesis, or deficiency in production. Acquired forms include autoimmune and vascular diseases, sarcoidosis, craniopharyngioma, surgery, trauma, structural malformations, metastasis, hypoxic brain injury, of ischemia.

Congenital forms are associated with mutations in genes for V2 receptors (more commonly) or aquaporin-2. However, acquired forms are more common and can stem from multiple drug treatments including lithium, antibiotics, and antifungals. Other causes include renal disease, sickle cell disease, pregnancy, and others.

Treatment mainly consists of administration of ADH analog (orally, intranasally, subcutaneously, or intravenously), and repleting fluid losses. If the cause is known and its treatment possible, it is dealt with.

Vasopressin is used to manage ADH deficiency. Its agonists and analogues are used in various conditions: desmopressin in low ADH secretion as well as for control of bleeding (in some forms of von Willebrand disease and in mild haemophilia A) and in extreme cases of nocturnal enuresis in children (i. e. bedwetting). Terlipressin (another vasopressin's analogue) can be used as a vasoconstrictor (i. e. a substance that provokes constriction of blood vessels). Vasopressin infusions are also used as second line therapy in septic shock patients not responding to fluid resuscitation and infusions of catecholamines (e. g. dopamine). 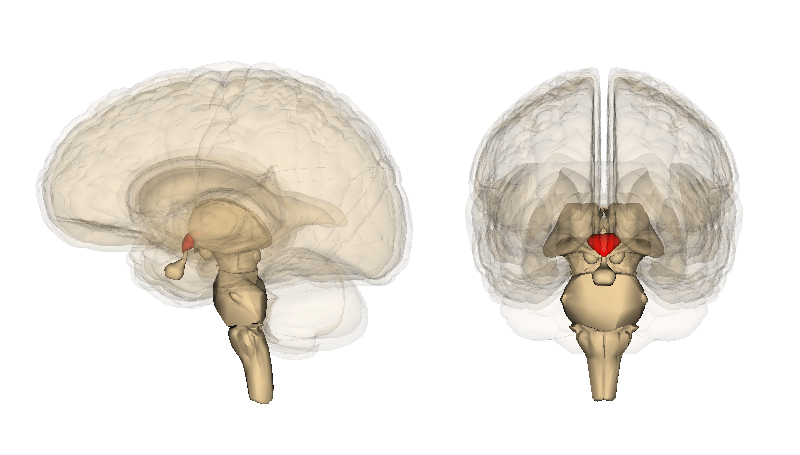 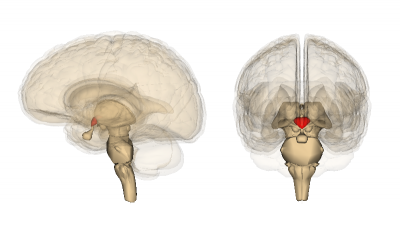 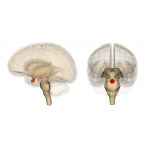 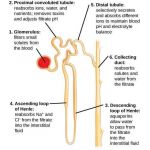 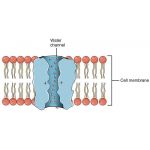 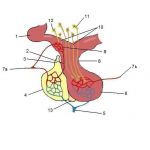