Hormone that is synthesized by the anterior pituitary gland and helps to maintain normal body structure and metabolism.

Growth hormone (GH) is a peptide hormone that is secreted by cells called somatotrophs in the anterior pituitary. GH is a stress hormone that raises the concentration of glucose and free fatty acids. It also stimulates production of growth factor 1 (IGF-1). A recombinant form of GH called somatropin (INN) is used as a prescription drug to treat children's growth disorders and adult growth hormone deficiency.

The main action of GH is to stimulate linear growth in children; however, it also fosters a healthy body composition by increasing muscle and reducing fat mass, maintains normal blood glucose levels, and promotes a favorable lipid profile (Pic. 1).

Growth hormone has many other effects on the body:

Effects of growth hormone on the tissues of the body can generally be described as anabolic (building up). Like most other protein hormones, GH acts by interacting with a specific receptor on the surface of cells.

Increased height during childhood is the most widely known effect of GH. Height appears to be stimulated by at least two mechanisms:

GH secretion mechanism is regulated by some hormones, principally the growth hormone releasing hormone (GHRH), the somatostatin (STT) and the Ghrelin. GHRH is a peptide produced in the hypothalamus that activates the production in and release of GH from the pituitary; GHRH binds to specific receptors. However, STT is peptidic hormone inhibiting the release but not the GH production; STT is present in the hypothalamus but also in other part of central nervous system and other tissues. The final result is an arrest of GH secretion from the cells.

Also, GH is a necessary factor for optimal female fertility, as evidenced by the decreased (but not absent) fertility in GHD women and the ability of GH replacement to enable successful unassisted pregnancies in previously infertile GHD women . These beneficial and detrimental effects of GH reflect the production and action of GH in the ovary and uterus.
Growth hormone–deficient men have small-sized testes. The growth hormone acts to promote sperm production, and it is impaired in GHD men.

Gigantism is a rare disorder resulting from increased levels of growth hormone before the fusion of the growth plate which usually occurs at some point soon after puberty. This is most often due to abnormal tumor growths on the pituitary gland. Gigantism should not be confused with acromegaly, the adult form of the disorder, characterized by somatic enlargement specifically in the extremities and face.

Several studies, primarily involving patients with GH deficiency, have suggested a crucial role of GH in both mental and emotional well-being and maintaining a high energy level. Adults with GH deficiency often have higher rates of depression than those without. While GH replacement therapy has been proposed to treat depression as a result of GH deficiency, the long-term effects of such therapy are unknown.

GH has also been studied in the context of cognitive function, including learning and memory. GH in humans appears to improve cognitive function and may be useful in the treatment of patients with cognitive impairment that is a result of GH deficiency. 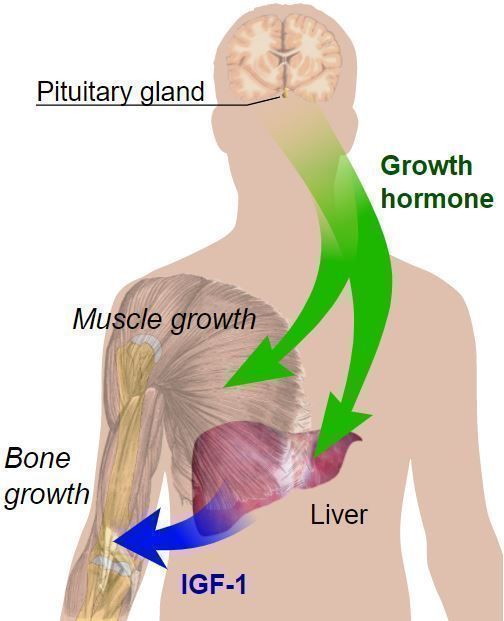 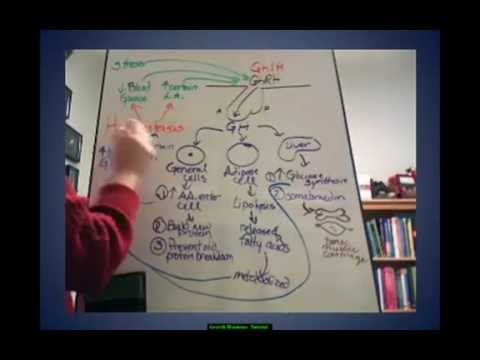 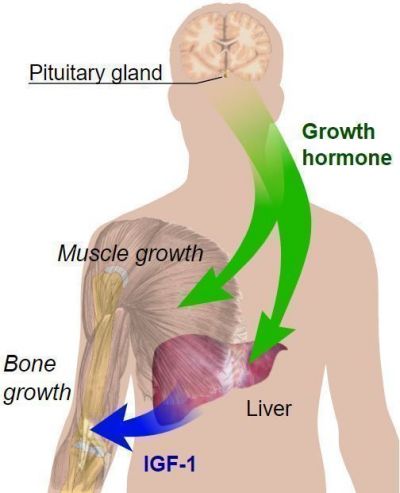 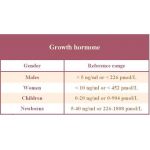