A complex set of direct influences and feedback interactions among two endocrine glands: the hypothalamus, and the pituitary gland.

The hypothalamic–pituitary–adrenal axis (HPA axis or HTPA axis) is a complex set of direct influences and feedback interactions among three endocrine glands: the hypothalamus, the pituitary gland (a pea-shaped structure located below the thalamus), and the adrenal glands (small, conical organs on top of the kidneys).

An organism’s reproductive fitness is sensitive to the environment, integrating cues of resource availability, ecological factors, and hazards within its habitat. Events that challenge the environment of an organism activate the central stress response system, which is primarily mediated by the hypothalamic–pituitary–adrenal (HPA) axis.

The regulatory functions of the HPA axis govern the cardiovascular and metabolic system, immune functions, behavior, and reproduction. Activation of the HPA axis by various stressors primarily inhibits reproductive function (Pic. 1) and is able to alter fetal development (Pic. 2), imparting a biological record of stress experienced in utero. Clinical studies and experimental data indicate that stress signaling can mediate these effects through direct actions in the brain, gonads, and embryonic tissues.

Specifically, the hypothalamic-pituitary axis directly affects the functions of the thyroid gland, the adrenal gland, and the gonads, as well as influencing growth, milk production, and water balance. The hypothalamus is also involved in several important nonendocrine functions, such as temperature regulation, the activity of the autonomic nervous system, and control of appetite.

In reaction to a stress-producing stimulus, the body produces a response via activation of the HPA axis. This is a necessary mechanism as it prepares the body for the well-known "fight or flight" reaction to a potentially dangerous situation. However, the stress response that is produced does not differ greatly depending on the stressor. In humans the molecules greatly responsible for the stress response are adrenaline and glucocorticoids (cortisol in humans). These hormones affect a wide spectrum of body functions, and in particular, they have an essential role in regulating energy body requirements by acting on glucose, protein, and fat metabolic pathways.

The HPA axis is a key neuroendocrine signaling system involved in physiological homeostasis and stress response. Disturbances of this system lead to severe hormonal imbalances, and the majority of such patients also present with behavioral deficits and/or mood disorders.

If there is the decreased secretion of one or more of the hormones normally produced by the pituitary gland (hypopituitarism), the most common problem is insufficiency of follicle-stimulating hormone (FSH) and/or luteinizing hormone (LH) leading to sex hormone abnormalities. Growth hormone deficiency is more common in people with an underlying tumor than those with other causes.

The hypothalamus, the pituitary, and the testes form an integrated system that is responsible for the adequate secretion of male hormones and normal sperm maturation (spermatogenesis). The endocrine components of the male reproductive system are integrated in a classic endocrine feedback loop. The testes require stimulation by the pituitary gonadotropins, i.e., LH and FSH, which are secreted in response to hypothalamic gonadotropin releasing hormone (GnRH).

The effect of LH and FSH on germ cell development is mediated by the androgen and FSH receptors that are present on Leydig (producing testosterone) and Sertoli cells (help in the proces of spermatogenesis), respectively. Whereas FSH acts directly on the germinal epithelium, LH stimulates the secretion of testosterone by Leydig cells. Testosterone stimulates sperm production and virilization, in addition to providing feedback to the hypothalamus and pituitary to regulate GnRH secretion. FSH stimulates Sertoli cells to support spermatogenesis and secrete inhibin B, which negatively regulates FSH secretion.

The GnRH pulse generator is the main regulator of puberty, and the production of GnRH starts early in fetal life. Hypogonadism is often discovered during evaluation of delayed puberty, but ordinary delay, which eventually results in normal pubertal development, wherein reproductive function is termed constitutional delay. It may be discovered during an infertility evaluation in either men or women.

Stress-induced levels of glucocorticoids have been shown to impair oocyte competence. Heat stress can also change the follicular fluid composition, altering the environment within the oocyte.

The study correlated levels of intra-follicular glucocorticoids to oocyte maturation and successful fertilization in oocytes recovered from women undergoing in vitro fertilization (IVF). The authors reported that follicular fluid from follicles whose oocytes were not fertilized had levels of cortisol significantly higher than the levels in follicular fluid from follicles containing successfully fertilized oocytes. This suggests that high levels of glucocorticoids negatively influence the ability of an oocyte to become fertilized. 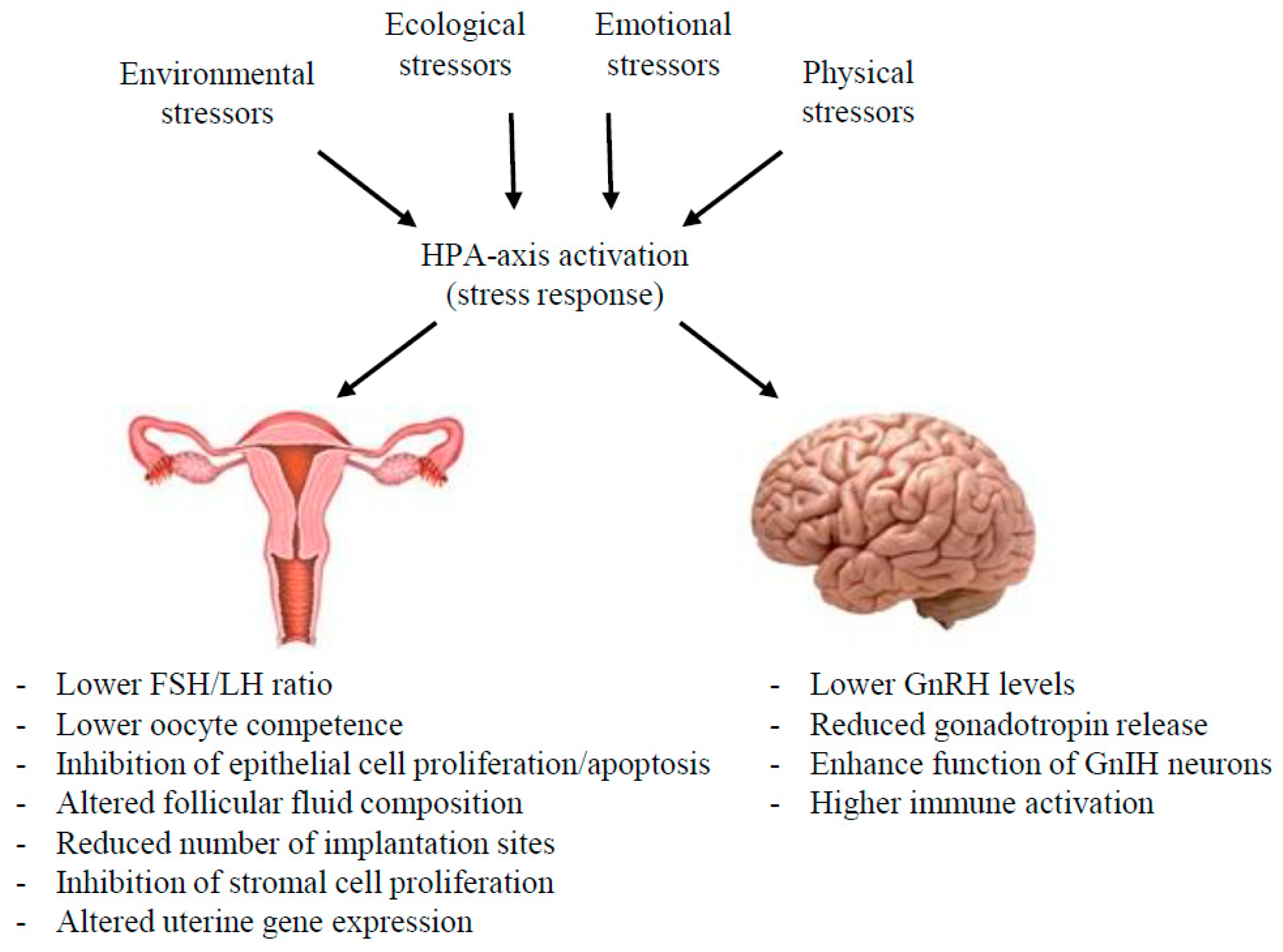 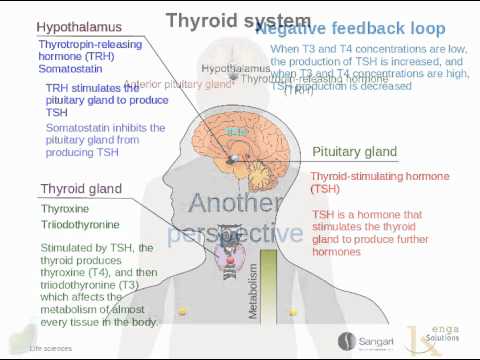 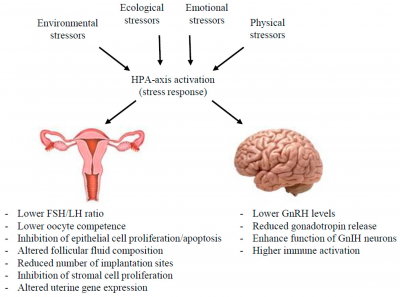 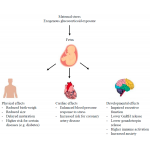 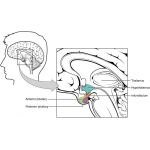 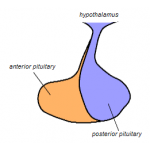