A disorder of sex development in which individuals have both testes absent at birth.

Anorchia (Pic. 1) is a disorder of sex development, in which a male is born with both testes absent.
In the 7th week of gestation, the undifferentiated gonads (testicles in men) produce hormones responsible for the development of the reproductive system. These gonads differentiate into a testis in the XY embryo. If the testes fail to develop within eight weeks, the baby will develop female genitalia. If the testes begin to develop but are lost or cease to function between eight and 10 weeks, the baby will have ambiguous genitalia when it is born. However, if the testes are lost after 14 weeks, the baby will have partial male genitalia with the notable absence of gonads.

Absence of bothe testes in males is rare. Monorchidism or unilateral anorchia is much more common. Generally, if one testis is absent, the other is found to be within the abdomen rather than in the scrotum. The major cause is assumed to be vascular accidents.

If the anorchia occures on both sides, it leads to changes in production and levels of lutenizing hormone (LH), follicle-stimulating hormone (FSH) and testosterone.

When the anorchia is confirmed to be bilateral (on both sides), the patient needs to start hormonal replacement therapy and in the future, sterility will be problem. Androgen replacement therapy induces pubertal virilization (changes that make a male body different from a female body) and maintains in adult life.

In rare cases anorchia can be the consequence of testicular torsion, which leads to removal of the damaged testicles. In these cases, there is also neeed of replacement therapy.

Vanishing testes syndrome is often referred to as testicular regression syndrome (TRS). The presence of spermatic cord structures is evidence of the presence of the testis in early intrauterine life. TRS theoretically carries a potential for malignant degeneration in the long term and therefore removal of any remnant is a common practice to eliminate this risk.

Risk factors of anorchia may involve genetic factors but there are no data, which could significantly prove it.

The primary functions of the testes are to produce sperm (spermatogenesis) and to produce androgens, primarily testosterone. Without one testicle (unilateral anorchia), there is still posibility to conceive child with remaining testicle producing sperms. But in cases with no testicle at all (billateral anorchia), the only posibility is to use a techniques of assisted reproduction with a sperm donation.

Some patiens may feel abnormal without testes and for them the psychological support is required to help.

Anorchia is a condition, which required hormonal replacement therapy whole life. Surgical options are mainly used as a psychological help. Prostheses are used to replace the absent testicle.

A lifelong testosterone replacement is neccessary.

Testicular prostheses are regularly used in urological surgery and are important for postoperative psychological well-being in many patients undergoing orchiectomy (a surgical procedure in which one or both testicles are removed). One of the recognised complications of this procedure is graft extrusion, which can result in significant morbidity for patients and require operative reintervention.

If conservative medical treatments fail to achieve a full term pregnancy, the physician may suggest the patient undergo in vitro fertilization (IVF).

Sperm may be donated privately and directly to the intended recipient, or through a sperm bank or fertility clinic. Sperm donation is a form of third party reproduction. 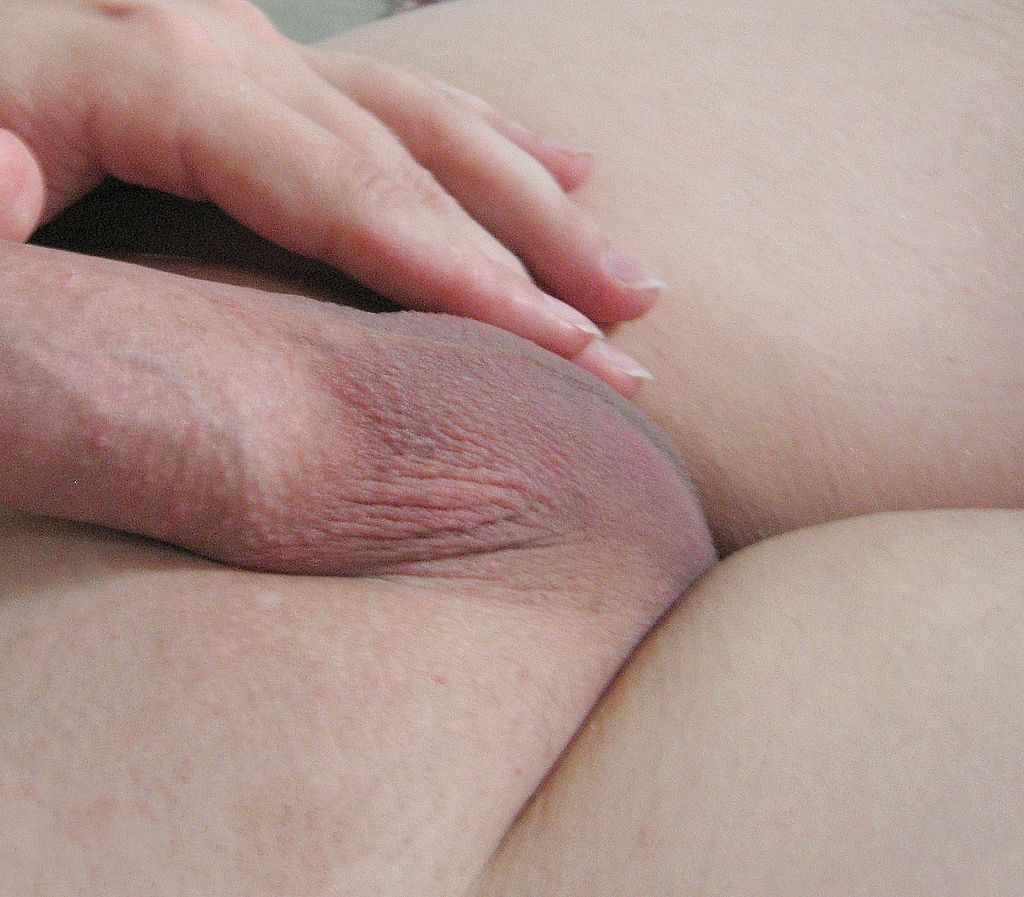