Antiphospholipid syndrome is an autoimmune, hypercoagulable state caused by antiphospholipid antibodies. APS provokes blood clots (thrombosis) in both arteries and veins as well as pregnancy-related complications such as miscarriage, stillbirth, preterm delivery, and severe preeclampsia. This syndrome is the most common cause of acquired thrombophilia.

The common blood tests for antiphospholipid antibodies are as follows:

The diagnostic criteria require one clinical event, i.e. thrombosis or pregnancy complication, and two antibody blood tests spaced at least three months apart that confirm the presence of either lupus anticoagulant, or anti-β2-glycoprotein-I (since β2-glycoprotein-I antibodies are a subset of anti-cardiolipin antibodies, an anti-cardiolipin assay can be performed as a less specific proxy).

APS often requires treatment with anticoagulant medication such as heparin to reduce the risk of further episodes of thrombosis and improve the prognosis of pregnancy. Warfarin/Coumadin is not used during pregnancy because it can cross the placenta, unlike heparin, and is teratogenic.

Anti-phospholipid syndrome is thought to be a major cause of early pregnancy loss. This condition is characterized by the presence of anti-phospholipid antibody. In pregnant women affected by APS, miscarriage can occur prior to 20 week of gestation, while pre-eclampsia is reported to occur after that time. Placental infarctions, early deliveries and stillbirth are also reported in women with APS. In some cases, APS seems to be the leading cause of mental and/or development retardation in the newborn, due to an aPL (antiphospholipid antibodies)-induced inhibition of trophoblast differentiation. The antiphospholipid syndrome responsible for most of the miscarriages in later trimesters seen in concomitant systemic lupus erythematosus and pregnancy.

Smoking is even more risky if you have APS syndrome as it causes cardiovascular disease.

APS is advised to eat a fit stable diet with plenty of good carbohydrates, protein, low-fat dairy products and lots of fruit and vegetables.

Exercise can help your body heal and also help you mentally.

Antithrombotic therapy is the mainstay of treatment given the high risk of recurrent thromboembolism that characterizes this condition. The mechanism of APS-associated thrombocytopenia is multifactorial and its relation to thrombotic risk is poorly characterized. The presence of thrombocytopenia does not appear to reduce thrombotic risk in patients with APS, who can develop thromboembolic complications necessitating antithrombotic treatment. In these cases, treatment of the thrombocytopenia may be necessary to facilitate administration of antithrombotic agents. APS can be treated by combination of aspirin and heparin. The combination promotes successful embryonic implantation in the early stages of pregnancy and prevents thrombosis of the uteroplacental vasculature after placentation. Low molecular weight heparin has found to be more convenient, safe and effective in treatment of antiphospholipid antibody syndrome and inherited and acquired thrombophilias.

Although assisted reproductive technologies can be successful in primary APS patients, rates of fetal and maternal complications are high. In vitro fertilization (IVF) and embryo transfer in women with APS may lead to embryonic loss or fetal death.

Intralipid prior to an IVF procedure , dramatically increases pregnancy success rates while reducing the risk of miscarriage. Plays a role in helping a newly implanted embryo attach to the mother’s uterus and begin to thrive.It consists of 20% Soybean Oil, 1.2% Egg Yolk Phospholipids, 2.25% Glycerin, and Water . Given as an intravenous infusion it bypasses the stomach and goes directly into the bloodstream to supply the body with several essential fatty acids. These are substances required for many biological functions, including reproduction – but they can’t be made by the body. As such they must be obtained via food, supplements, or in this case the intravenous infusion. 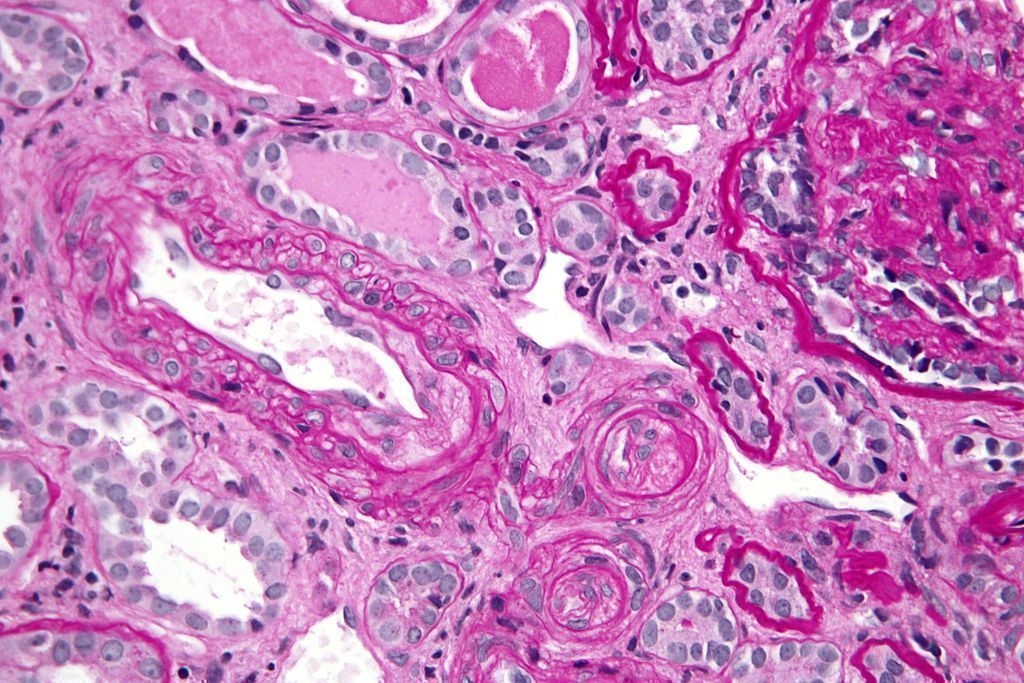 Conditions affecting the heart or blood vessels usually associated with a build-up of fatty deposits inside the arteries.

A medical condition of excess body fat that can have a negative effect on health, leading to reduced life expectancy and other health problems.

The symptom of pain anywhere in the region of the head.

A severe headache felt as a throbbing pain at the front or side of the head.

Medications used to reduce the formation of blood clots.

Physical exercise is any bodily activity that enhances or maintains physical fitness and overall health and wellness.

A process of discontinuing tobacco smoking. 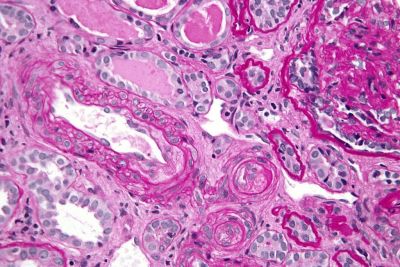