An inflammation of the appendix that may be associated with female infertility.

Appendicitis is an inflammation of the appendix, a tube-shaped sac attached to and opening into the lower end of the large intestine (Pic. 1). Symptoms commonly include right lower abdominal pain, nausea, vomiting, and decreased appetite.

The diagnosis of appendicitis is largely based on the person's signs and symptoms. In cases where the diagnosis is unclear, close observation, medical imaging, and laboratory tests can be helpful. The two most common imaging tests used are an ultrasound and computed tomography (CT scan). CT scan has been shown to be more accurate than ultrasound in detecting acute appendicitis. However, ultrasound may be preferred as the first imaging test in children and pregnant women because of the risks associated with radiation exposure from CT scans (Pic. 2).

The two main types of appendicitis

Appendicitis treatment usually involves surgery to remove the inflamed appendix. Surgical intervention for appendicitis may increase the risk of postoperative adhesion formation as the most common complication of abdominal or pelvic surgery. The adhesion formation has a large negative effect on patients’ health and is associated with an increased workload in clinical practice. Many patients develop an episode of small bowel obstruction or require emergency surgery with adhesiolysis for small bowel obstruction. Adhesiolysis in repeat surgery is associated with an increased incidence of inadvertent bowel injury and increases the operating time. Other sequelae of adhesion formation are decreased pregnancy rates, increased fertility treatments, and chronic abdominal pain.

Pelvic surgery, such as surgical removal of appendicitis, may be associated with formation of adhesions. Unlike other postoperative complications the consequences of adhesion formation comprise a lifelong risk for various clinical entities. Adhesions may cause acute abdomen by bowel obstruction and female infertility. Adhesions, also called scar tissue, can block or distort the fallopian tubes that interfere with ability to get pregnant. Patients may require reoperation to remove the adhesions.

Severe complications of a ruptured appendix include widespread, painful inflammation of the inner lining of the abdominal wall and sepsis.

Acute appendicitis is the commonest nonobstetric emergency requiring surgical intervention in a pregnant patient, because pregnant women are more likely to perforation of appendicitis. Symptoms and signs of pregnancy are variable among the patients. Abdominal ultrasonography may have a low accuracy and computed tomography is usually avoided in pregnancy as much as possible, mostly in the first trimester, due to hazards of exposure to ionizing radiation. Meanwhile, accurate diagnosis is essential during pregnancy to reduce negative appendectomy. Delay in diagnosis and treatment also results in increased risk of developing perforation which can lead to poor postoperative outcomes.

Appendicitis generally occurs following the obstruction of the appendix by faeces, another foreign body, or on rare occasions, a tumour. If not treated promptly, the appendix can rupture.

There is no evidence that certain diets can prevent appendicitis. However, eating a bounty of fresh, fiber-rich vegetables and fruits may decrease the likelihood of appendicitis.

The standard treatment for acute appendicitis is surgical removal of the appendix. This may be done by an open incision in the abdomen (laparotomy) or through a few smaller incisions with the help of cameras (laparoscopy). Surgery decreases the risk of side effects or death associated with rupture of the appendix. Antibiotics may be equally effective in certain cases of non-ruptured appendicitis.

While antibiotics are safe and effective for treating uncomplicated appendicitis, 26% of people had a recurrence within a year and required an eventual appendectomy. Antibiotics are less effective if an appendicolith is present. Surgery is the standard management approach for acute appendicitis. The cost effectiveness of surgery versus antibiotics is unclear.

Using antibiotics to prevent potential postoperative complications in emergency appendectomy procedures is recommended, and the antibiotics are effective when given to a person before, during, or after surgery.

Most women with a history of appendicitis do not become infertile, and treatment is available for women who have difficulty conceiving. If the tubes are kinked or blocked by scar tissue, surgery can restore the tubes. The surgery is often done through a laparoscope. If the tubes are severely damaged, in vitro fertilization (IVF) can be performed. In IVF, the egg and sperm are mixed outside the body and then placed in the uterus. This process bypasses the fallopian tubes.

Morphological assessment of embryo appearance at the proper, distinct time points during development is a routine procedure in embryo selection. Moreover, time-lapse technology improvements has been evaluated as an aid to identify the embryo(s) with the highest implantation potential that enable to objectively select the embryo(s) for transfer. Time-lapse embryo monitoring allows continuous, non-invasive embryo observation without the need to remove the embryo from optimal culturing conditions.

In a natural cycle the embryo transfer takes place in the luteal phase at a time where the lining is appropriately undeveloped in relation to the status of the present Luteinizing Hormone. In a stimulated or a cycle where a "frozen" embryo is transferred, the recipient woman could be given first estrogen preparations (about 2 weeks), then a combination of oestrogen and progesterone so that the lining becomes receptive for the embryo.

Prior to the implantation, the embryo has to escape from the ZP (Zona pellucida), a process known as hatching at the blastocyst. Some embryo implantation problems in patients with recurrent implantation failure may be explained by the inability of the embryo to hatch out of its zona pellucida. In such cases, zona pellucida can be thinned in one part using the laser technique (LAZT - laser-assisted zona thinning) to improve the pregnancy and implantation rate. Media supporting implantation may also improve implantation process. The environment created for the embryos by the cytokine contained in the medium culture "in vitro" very closely resembles the “in vivo” environment (in natural conditions) and thereby improvements their ability to implant and keep itself in mucous membrane, and grow further. 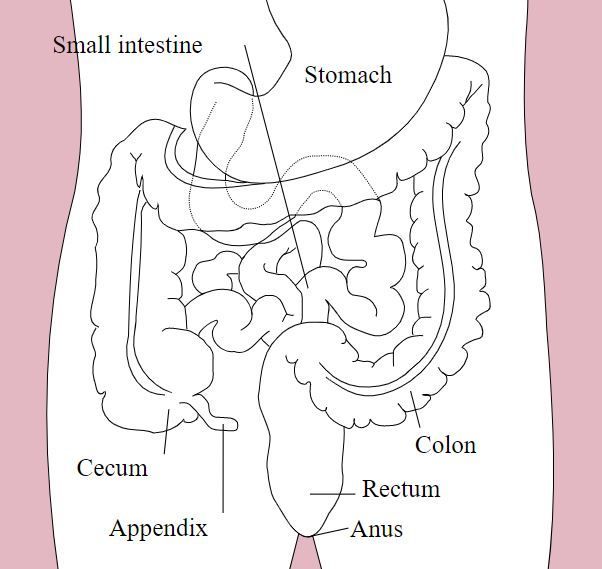 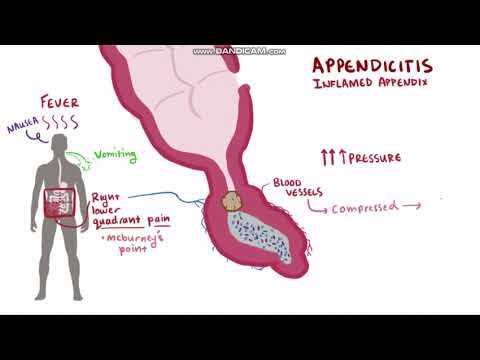 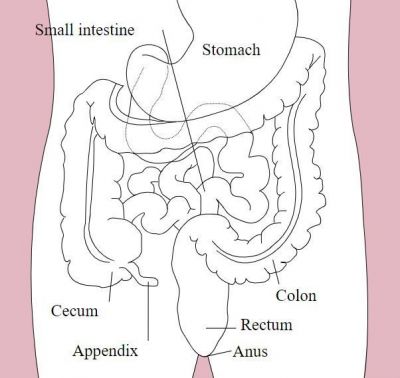 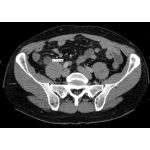 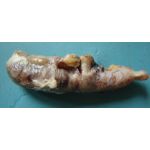 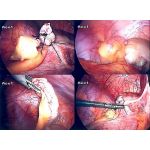