Some autoimmune diseases attack specific organs, whereas others are more systemic:

It is suspected that genetic defects play a role in the etiology of these diseases. In contrast to classical inherited genetic diseases, like sickle cell anemia, autoimmune diseases are not caused by the defect of a single gene, but by the dysfunction of the complex interaction of a group of genes. Although no autoimmune disease has been completely analyzed, there has been tremendous success in recent years in identifying major players in the development of autoimmune diseases.

The environmental influences are very diverse, rendering research in this area extremely difficult. These influences may be toxic substances like mercury in one case and ultraviolet light or even certain nutrients in another. Moreover, several bacteria, viruses, or hormones are among the suspected triggers of autoimmune disorders. The treatment of autoimmune diseases is typically with immunosuppression: medication which decreases the immune response.

Complications depend on the disease. Medicines used to suppress the immune system can cause severe side effects, such as higher risk of infections.

Systemic lupus erythematosus may occur with secondary antiphospholipid syndrome (APS). APS provokes blood clots (thrombosis) in both arteries and veins as well as pregnancy-related complications such as miscarriage, stillbirth, preterm delivery, and severe preeclampsia (pregnancy complication characterized by the onset of high blood pressure and often a significant amount of protein in the urine).

Autoimmunity and the presence of autoantibodies have been invoked as a possible mechanism of IVF failure. There are contradicting data regarding the importance of certain antibodies to damage directly the preimplantation embryo, interfering with implantation process or formation of placenta. Consequently, the overall activation of the immune system in female infertility has been suggested.

Side effects of immunosuppressant drugs

A common side-effect of many immunosuppressive drugs is immunodeficiency (weak immune system), because the majority of them act non-selectively, resulting in increased susceptibility to infections and decreased cancer immunosurveillance. There are also other side-effects, such as hypertension (high blood pressure), dyslipidemia (abnormal amount of lipids in the blood), hyperglycemia (high blood sugar), peptic ulcers, lipodystrophy (abnormal distribution of fat), moon face (full rounded faces), liver and kidney injury. The immunosuppressive drugs also interact with other medicines and affect their metabolism and action. Actual or suspected immunosuppressive agents can be evaluated in terms of their effects on lymphocyte subpopulations (white blood cells) in tissues using immunohistochemistry (imaging of antigens in cells of a tissue section).

Conflicting reports have described the presence of antibodies to human chorionic gonadotropin (hCG; hormone produced by the placenta after implantation) and its relation to female fertility and pregnancy outcome. Pathological mechanisms and immunologic pathways, involved in anti-hCG autoantibody formation in women with preserved conception or recurrent pregnancy loss have been noted previously but remain poorly understood. As no consensus exists, various approaches to specific treatment of patients with possible autoimmune factor of infertility have been introduced.

Autoimmune mechanisms as well as an increased production of multiple autoantibodies are involved in such infertility disorders as premature ovarian failure (POF), endometriosis, polycystic ovary syndrome (PCOS), unexplained infertility, and repeatedly unsuccessful IVF attempts and may be responsible for the pathophysiology of preeclampsia or spontaneous abortions.

This condition cannot be prevented. While pregnant, the autoimmune disease may flare-up, but this can be controlled with medications.

Autoimmune diseases can have a variety of mixed symptoms (Tab. 1) that flare up and disappear, making diagnosis difficult.

In some cases conditions that affect the blood vessels can cause problems, such as erectile dysfunction in men, while women who have autoimmune diseases affecting their glands may have vaginal dryness. Joint pain can also inhibit sexual relationships.

There is no self-therapy for this condition.

Ultimately, damage to tissues and organs in the autoimmune disease state comes as a result of inflammatory responses that are inappropriate; therefore, treatment often includes immunosuppressive drugs and corticosteroids.

Surgery may be opted to replace the damaged joint or to treat intestinal blockage in the case of Crohn's disease (inflammatory disease of the intestines).

Physical therapy is used as a supportive treatment to encourage mobility.

If conservative medical treatments fail to achieve a full term pregnancy, the physician may suggest the patient undergo in vitro fertilization (IVF). IVF and ART generally start with stimulating the ovaries to increase egg production. However, the success of attaining pregnancy following IVF depends on the effectiveness of controlled ovarian hyperstimulation (COH). Generally, women with autoimmune disease need two layers of treatment: a first layer to conceive, and a second to prevent pregnancy loss after conception depending on the disease. Disease control should be achieved prior to the institution of fertility drug.

Most fertility medications are agents that stimulate the development of follicles in the ovary. Examples are gonadotropins and gonadotropin releasing hormone (GnRH). It is recommended to use protocols for the stimulation of multiple ovulations with limited use of gonadotropins, aiming at reducing ovarian hyperstimulation syndrome (OHSS; ovaries become swollen and painful) risks, multiple pregnancies, economic burdens and the couple's emotional stress and keeping a good oocyte quality as well as similar success possibilities. This concerns all patients, but mainly those who must avoid or limit their exposure to high estrogen levels, for instance, patients suffering from autoimmune diseases. After stimulation, the physician surgically extracts one or more eggs from the ovary, and unites them with sperm in a laboratory setting, with the intent of producing one or more embryos. Fertilization takes place outside the body, and the fertilized egg is reinserted into the woman's reproductive tract, in a procedure called embryo transfer. 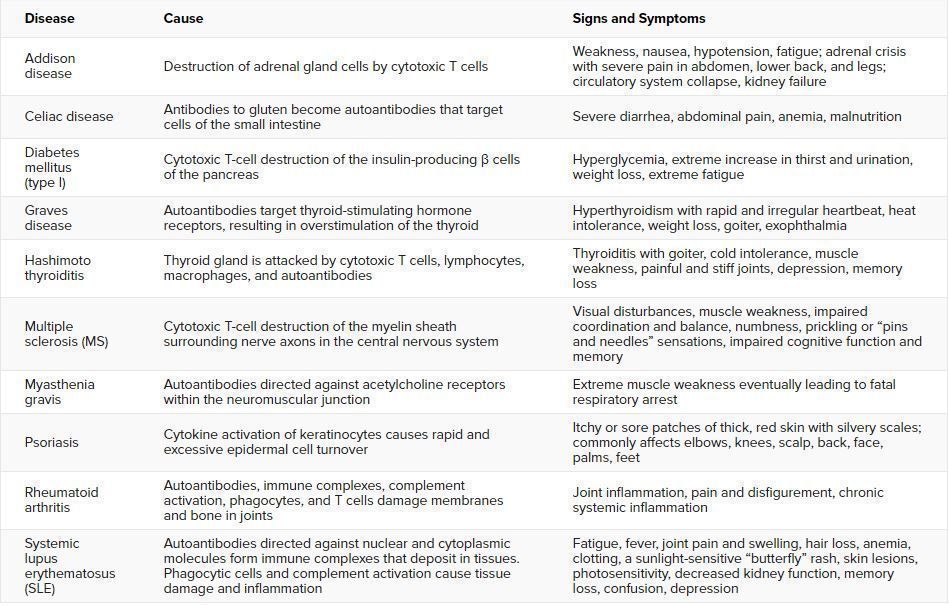 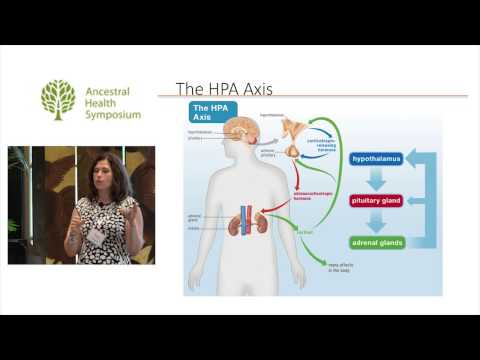 Period when the womb is receptive for implantation of the free-lying blastocyst. 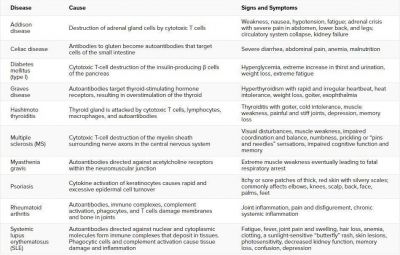