Bicornuate uterus results from incomplete fusion of two uterine horns (Müllerian tubes) leading to varying degrees of separation between the cavities (Pic. 1.). As a result, the lower part of the uterus is unitary while the upper part is bifurcated. The condition is also called a heart-shaped uterus (Pic. 2). There are many degrees of a bicornuate uterus. There is a continuous range of the degree and location of the fusion of the paramesonephric ducts, and existence of a spectrum, rather than a fixed number of types corresponding to strict medical definitions. This degree of fusion and reabsorption can determine the likeliness of a pregnancy reaching full term.
A bicornuate uterus is estimated to occur in 0.1-0.5% of women in the U.S. It is possible that this figure is an underestimate, since subtle abnormalities often go undetected. Some intersex individuals whose external genitalia are perceived as being male may nonetheless have a variably shaped uterus.

Associated defects may affect the renal system, and less common, the skeleton or so called cloacal disease.

A bicornuate uterus is associated with increased adverse reproductive outcomes, such as:

Pharmacological treatment is mostly additional to deal with conception issues. Hormonal treatment is used for ovarian stimulation and ovulation induction. It is commonly combined with assisted reproduction techniques.
To prolong pregnancy time, to prevent preterm birth, maintaining uterine quiescence in the latter half of pregnancy is important. Limiting the production of stimulatory prostaglandins and inhibiting the expression of contraction-associated protein genes (ion channels, oxytocin and prostaglandin receptors, and gap junctions) within the myometrium seems to be helpful.

The most often method is IVF-ICSI in combination with surgical solution and pharmacotherapy. Own oocytes or donated ones may be used, depending on woman' age and quality of her eggs. Multiple pregnancies may have a negative impact on the likelihood of a full term pregnancy; therefore, a singleton pregnancy should be ensured by eSET (elective single embryo transfer) in these patients.
If all efforts to prevent pregnancy loss fail repeatedly, surrogate mother is needed to carry a baby. 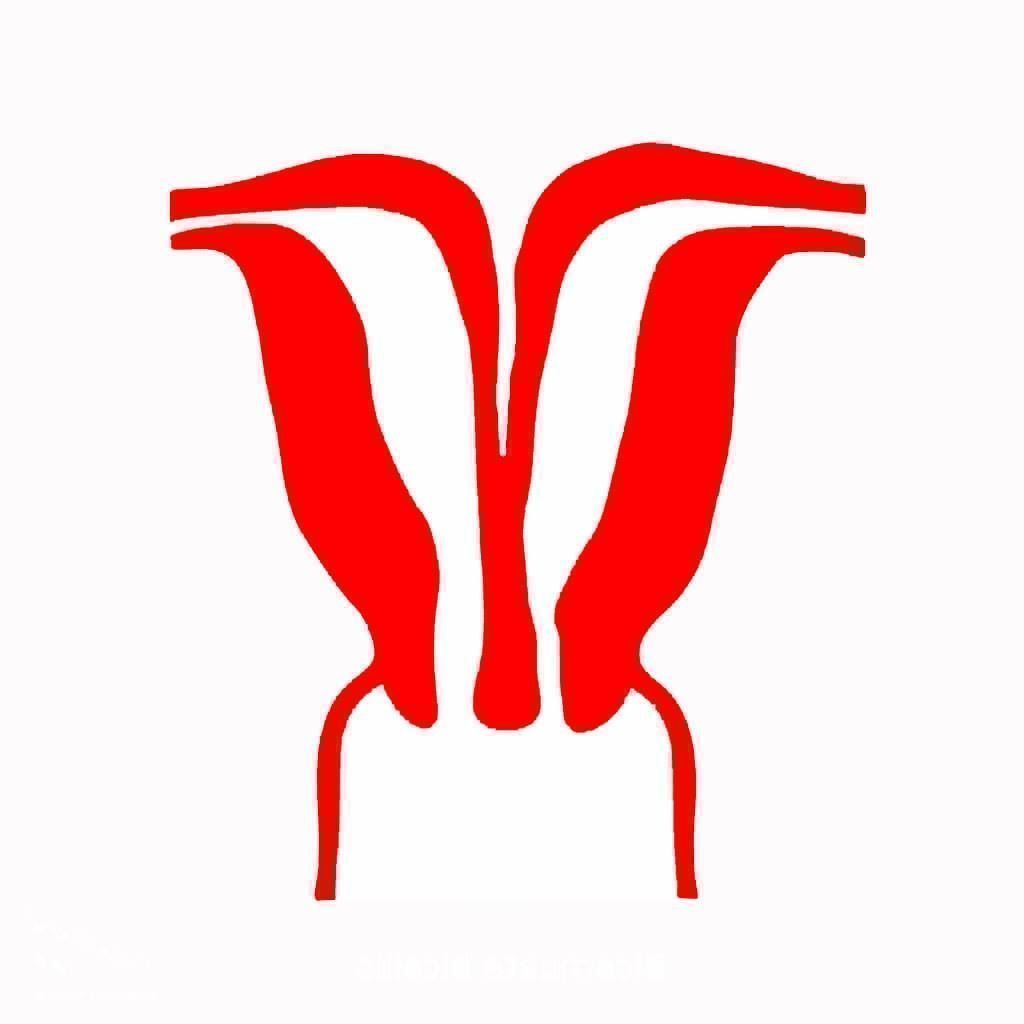 A pain that occurs between the chest and pelvic regions. 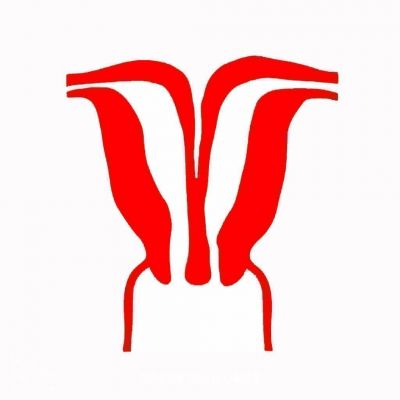 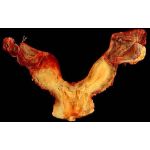