Leydig cell hypoplasia is a condition that negatively affects male sexual development. It is characterized by underdevelopment (hypoplasia) of Leydig cells (Pic. 1) that are responsible for testosterone production in the testes.

Leydig cell hypoplasia is caused by inactivating mutations (or changes) of the luteinizing hormone (LH)/chorionic gonadotropin (hCG) receptor (LHCGR) gene. Luteinizing hormone (LH) normally acts through the LH/hCG receptor to stimulate the growth of Leydig cells in the testicles and the production of androgens such as testosterone by these cells. In Leydig cell hypoplasia however, there is a reduced capacity for the LH/hCG receptor to respond to LH. It results in hypoplasia or absence of Leydig cells, testicular atrophy, and decresed androgen levels.

There are two types depending on the severity of symptoms:

A diagnosis of Leydig cell hypoplasia is usually made in the neonatal period, following the discovery of ambiguous genitalia, or at puberty, when secondary sex characteristics fail to develop. Puberty is the most common time for Leydig cell hypoplasia to be diagnosed. The diagnosis is confirmed on biopsy of the testes, revealing either absent or underdeveloped Leydig cells. The inside of the testis will be grayish and mucous, displaying arrested spermatogenesis (sperm maturation) and the presence of Sertoli cells that provide support for spermatozoa development within the seminiferous tubule in testes.

There is no cure for patients, but they may need hormone replacement therapy or surgical correction to manage the symptoms.

Male hypogonadism represents an altered testicular function with infertility and decreased testosterone production. The testes are small and osteoporosis (decreased bone density) may be present. The diagnosis is suspected clinically and is confirmed with decreased circulating testosterone concentrations. Leydig cell hypoplasia results in hypergonadotropic hypogonadism, i.e. hypogonadism despite high levels of gonadotropins.

Intersex people face stigmatization and discrimination from birth or discovery of an intersex trait such as from puberty. This may include infanticide, abandonment and the stigmatization of families. Globally, some intersex infants and children, such as those with ambiguous outer genitalia, are surgically or hormonally altered to create more socially acceptable sex characteristics. However, this is considered controversial, with no firm evidence of good outcomes.

Leydig cell hypoplasia is a rare syndrome affecting an estimated 1 in 1,000,000 genetic males.

Leydig cells secrete male sex hormones (androgens,i.e. testosterone) that are important for normal male sexual development before birth and during puberty. Testosterone is the main male sex hormone for spermatogenesis (sperm production) and male characteristics together with controlling the most of the reproductive functions including libido and the activity of accessory sex glands.

Patients with partially inactivating mutations may show some early spermatogenesis, with arrest prior to spermiation. Therefore, patients have potential for fertility using assisted reproductive technology. Even very low testosterone level can, in fact, be enough to produce spermatozoa in testicular tissue. The quantity and quality of the testicular spermatozoa may be also enough to survive after freeze/thaw procedure and result in viable embryos leading to live birth.

Genetic test may provide information if there is a risk of having a baby with Leydig cell hypoplasia (Pic. 2).

Affected individuals with a typical male chromosomal pattern may have a range of genital abnormalities. The condition manifests itself as pseudohermaphroditism (partially or fully underdeveloped genitalia), hypergonadotropic hypogonadism (decreased or lack of production of sex steroids by the gonads despite high circulating levels of gonadotropins), reduced or absent puberty (lack of development of secondary sexual characteristics (facial hair and Adam's apple), resulting in sexual infantilism (retention of childish physical qualities in adult life) if left untreated), and infertility.

There is no standard treatment for LCH. Treatment depends on the features and severity in each person and may include hormone therapy; surgery for undescended testes, removal of testes, or to correct genital differences; and assisted reproductive technology for infertility. However, it is used only to manage the symptoms.

Patients with Leydig cell hypoplasia may be treated with hormone replacement therapy (i.e., with androgens), which will result in normal sexual development and the resolution of most symptoms. In the case of 46,XY (genetically "male") individuals who are phenotypically female and/or identify as the female gender, estrogens should be given instead.

It has been reported that in cases with LCH depending on the type of the LH receptor defect, hCG responses to testosterone production may vary from no response to pronounce rise. Thus, hormonal therapy may be beneficial for increase in testosterone level in milder cases of Leydig cell hypoplasia.

With a few exceptions, ambiguous genitalia is most often not life-threatening. However, it can create social problems for the child and family. Surgical correction of the genitals may be required, and, if necessary, an orchidopexy (relocation of the undescended testes to the scrotum) may be performed as well.

Intracytoplasmic sperm injection (ICSI) is beneficial in the case of male factor infertility where sperm counts are very low or failed fertilization occurred with previous in vitro fertilization (IVF) attempt(s). The ICSI procedure involves a single sperm carefully injected into the center of an egg using a microneedle. With ICSI, only one sperm per egg is needed. Without ICSI, you need between 50,000 and 100,000.

Men who ejaculate no sperm, because of blocked tubes in their testes, or because of a genetic condition that prevents their sperm being released, require some form of surgical sperm retrieval to enable ICSI to take place. Epididymal sperm obtained by microsurgical aspiration (MESA) or percutaneous sperm aspiration (PESA) and testicular sperm obtained by surgical excision (TESE) or percutaneous aspiration (TESA) are used in ICSI treatment. Alternatively, the retrieved sperm can be cryopreserved for use in future sperm injection attempts. If all efforts to extract vital sperm cells fails, then donated ones may be recommended. 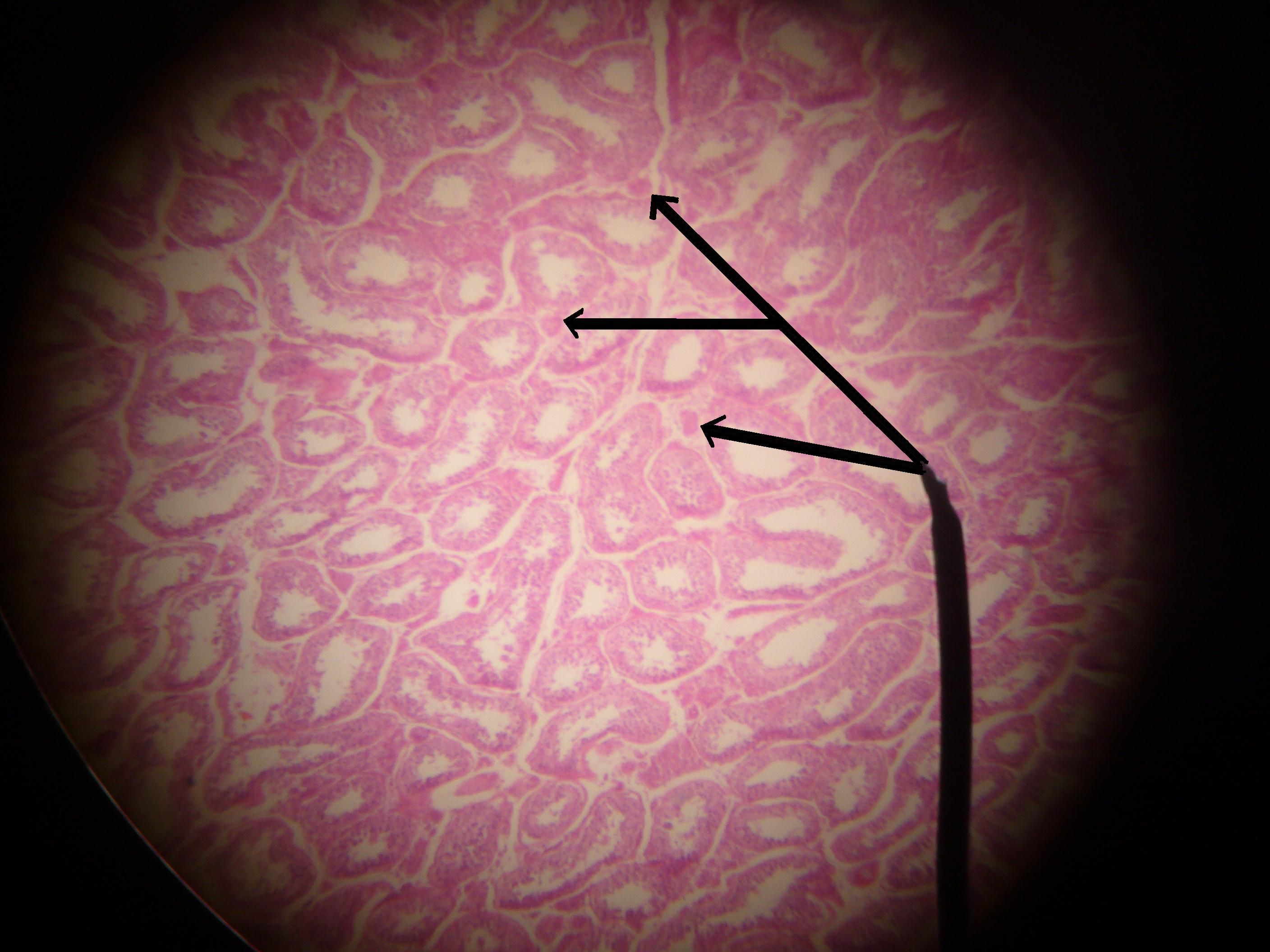 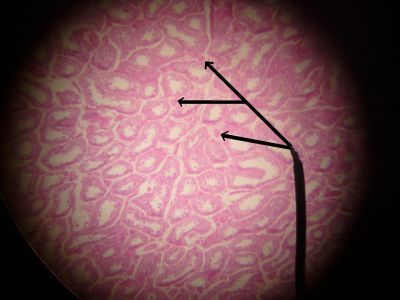 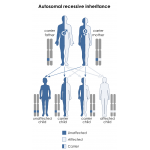