Type of cancer arising from the lymphoid tissue.

Non-Hodgkin´s lymphoma (NHL) forms a large group of blood cancers, including all types of lymphoma other than Hodgkin´s lymphoma. Lymphomas in general are a type of haematological malignancies (cancers arising from malignant blood cells) that develop from cancerous lymphocytes (a type of white blood cell) (Pic. 1).

Non-Hodgkin´s lymphoma is very diverse and includes over 60 specific lymphoma types. They are grouped by their aggressiveness. Some of them grow and spread slowly, and are called indolent lymphomas. These lymphomas are less life-threatening, but they are much harder to cure definitively. Other lymphomas tend to grow more rapidly and aggressively and spread quickly through the body. They can even infiltrate the bone marrow, in a process called leukemization. These are called aggressive lymphomas. They pose an immediate threat to the patient´s life, but they are easier to cure with aggressive chemotherapy and targeted therapy. Finally, some lymphoma don´t fit in either of the categories.

The signs and symptoms of non-Hodgkin's lymphoma vary depending upon its location within the body. Symptoms include enlarged lymph nodes, fever, night sweats, weight loss, and feeling tired. Other symptoms may include bone pain, chest pain, or itchiness. Enlarged lymph nodes may cause lumps to be felt under the skin when they are close to the surface of the body. Lymphomas in the skin may also result in lumps, which are commonly itchy, red or purple. Lymphomas in the brain can cause weakness, seizures, problems with thinking and personality changes.

Lymphoma is definitively diagnosed by a lymph node biopsy, meaning a partial or total excision of a lymph node examined under the microscope. This examination reveals histopathological features that may indicate lymphoma. Various types of NHL present at different ages, but generally NHLs affect older people more frequently.
The therapeutic approach to a NHL may vary depending on the specific lymphoma type and its aggressiveness. Lymphomas may be curable if detected in early stages with modern treatment.

Many NHLs that appear indolent may in time develop into more aggressive forms and start to spread quickly.

Secondary bone marrow involvement of non-Hodgkin's lymphoma (NHL) is relatively common. The patient may subsequently present with frequent bruising or bleeding due to lack of blood platelets, recurrent infections due to fewer white blood cells and anemia.

Destruction of the organ

Lymphomas or their metastases growing in various organs may infiltrate and replace large portions of the original tissue, crippling its function.

Although it is not common, non-Hodgkin lymphomas can affect reproductive organs. Female genital tract lymphomas are rare diseases. They account for 1.5% of extranodal Non-Hodgkin’s Lymphomas and less than 0.5% of gynecological cancers. The most commonly affected areas are in the ovaries (50%) and cervix, while the uterine and vaginal affectation remains extremely rare (6%). Cervical involvement in multi-organ disease is more common than primary lymphoma.

Primary non-Hodgkin's lymphoma of the testis (PTL) accounts for about 5% of testicular neoplasm and 1–2% of all non-Hodgkin's lymphomas. It is the most common testicular malignancy in elder men. Testicular lymphoma has a higher incidence of bilateral involvement. Intermediate-grade diffuse large B-cell lymphoma is the most common histological pattern among primary testicular lymphoma, Although excellent results with a doxorubicin-containing chemotherapy regimen have been achieved in early-stage disease, patients with advanced disease have a grave prognosis.

The lymphoma generally acts destructively towards the affected organ, by inducing inflammation and infiltrating the tissue with cancerous lymphocytes. Additionally, infertility may be caused by the treatment of the lymphoma. In women, aggressive chemotherapy or radiotherapy of the pelvic region, often lead to infertility, due to the damage of the follicles and/or oocytes that are present in the ovaries.

As many of the risk factors for Non-Hodgkin´s lymphoma can´t be changed, the ways of prevention are limited to certain acquired risk factors. Some types of NHL are linked with certain infections, such as Helicobacter pylori. Preventing these infections and eradicating them with antibiotics can lower the risk of a lymphoma. Non-Hodgkin´s lymphomas also tend to arise in people with decreased immunity, so maintaining a healthy immune system and preventing the HIV infection also lowers the risk of a lymphoma.

There are currently no proven alternative treatments for NHL. However, the treatment´s chance of success may be significantly increased by early detection of the symptoms by the patient.

Treatment are different between all the different forms of NHL. The strategy depends on the grade of the tumor (how quickly the tumor can grow), its localization and histologic type. Paradoxically, high-grade lymphomas are more readily treated and have better prognoses.

Many low-grade lymphomas remain indolent for many years. Treatment of the non-symptomatic patient is often avoided. In these forms of lymphoma, such as follicular lymphoma, watchful waiting is often the initial course of action. This is carried out because the harms and risks of treatment outweigh the benefits. If a low-grade lymphoma is becoming symptomatic, radiotherapy (application of high-powered radiation, such as X-rays) or chemotherapy are the treatments of choice; although they do not cure the lymphoma, they can alleviate the symptoms, particularly painful lymphadenopathy (enlargement of the lymph nodes). Patients with these types of lymphoma can live near-normal lifespans, but the disease is incurable. Sometimes, the use of rituximab, a drug specifically killing the lymphocytes, is advocated instead of the „wait-and-watch“ strategy.

Treatment of some other, more aggressive, forms of lymphoma can result in a cure in the majority of cases, but the prognosis for patients with a poor response to therapy is worse. Treatment for these types of lymphoma typically consists of aggressive chemotherapy. A number of people are cured with first-line chemotherapy. Most relapses occur within the first two years, and the relapse risk drops significantly thereafter. For people who relapse, high-dose chemotherapy followed by autologous stem cell transplantation (transfer of stem cells to the same person they were taken from) is a proven approach.

Surgery is not generally used for the treatment of Non-Hodgkin´s lymphomas.

If conservative medical treatments fail to achieve a pregnancy or even cause infertility, the physician may suggest the patient to use the methods of assisted reproduction (ART).

Assisted reproductive technology (ART) is the technology used to achieve pregnancy in procedures such as fertility medication, artificial insemination, in vitro fertilization (IVF) and surrogacy. It is reproductive technology used primarily for infertility treatments, and is also known as fertility treatment. It mainly belongs to the field of reproductive endocrinology and infertility, and may also include intracytoplasmic sperm injection (ICSI) and cryopreservation. Some forms of ART are also used with regard to fertile couples for genetic reasons (preimplantation genetic diagnosis). ART is also used for couples who are discordant for certain communicable diseases; for example, HIV to reduce the risk of infection when a pregnancy is desired.

In women, aggressive chemotherapy or radiotherapy of the pelvic region, often lead to infertility, due to the damage of the follicles and/or oocytes that are present in the ovaries. For women who have a cancer diagnosis, egg freezing enables them to harvest and save their eggs before they are negatively impacted by chemotherapy.

In men, testis is one of the most radiosensitive tissues. The potential impact of radiotherapy on male fertility depends mainly on the total radiotherapy dose, tumor location, treatment volume, fractionation schedule, pre-treatment fertility status, and post-treatment survival of type-A spermatogonia (the stem cells of testes).The consequent measurable effects of chemotherapy or radiotherapy include compromised number of spermatozoa, their motility, morphology, and/or DNA integrity. The basic method used to preserve reproductive potential of the survivors of cancer treatment is cryopreservation of the sperm before gonadotoxic therapy. The advances in the field of assisted reproduction techniques and sperm banking allows semen storage even in men with low sperm quality. Sperm could be used for intrauterine insemination (IUI), when quality is fair by in vitro fertilization or by the Intracytoplasmic Sperm Injection (ICSI), when concentration and/or motility is low.

The ICSI procedure involves a single sperm carefully injected into the center of an egg using a microneedle. With ICSI, only one sperm per egg is needed. Without ICSI, you need between 50,000 and 100,000.
Infertile couples may also resort to egg donation or embryo donation when the female partner cannot have genetic children because her own eggs cannot generate a viable pregnancy.
The rate of success for IVF is correlated with a woman’s age. More than 40 percent of women under 35 succeed in giving birth following IVF, but the rate drops to a little over 10 percent in women over 40. 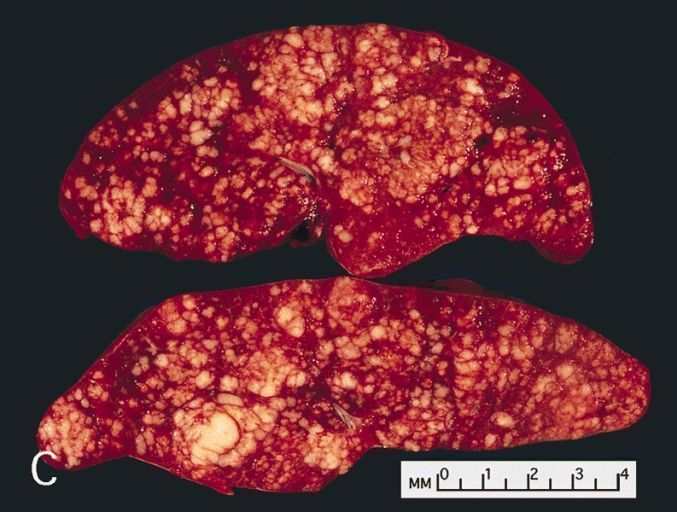 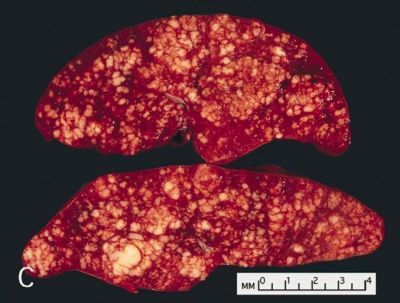 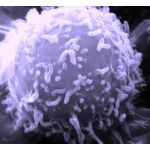 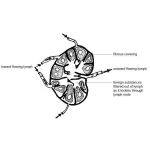 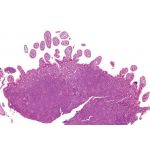