Nutcracker syndrome is a rare condition that refers to compression of left renal vein (LRV) between abdominal aorta and superior mesenteric artery. The most common location of compression is between the superior mesenteric artery (SMA; Pic. 1) and abdominal aorta. The name derives from the fact that, in the sagittal plane and/or transverse plane, the SMA and aorta (with some imagination) appear to be a nutcracker crushing a nut (the renal vein). The syndrome occurs in relatively thin patients and adolescents who often have an otherwise healthy medical history. The true prevalence of Nutcracker syndrome remains unknown.

Clinical manifestations include hematuria (red blood cells in the urine) combined with other signs and symptoms, such as lumbar or pelvic pain and pelvic varicocele or varicose veins.

Two types of nutcracker syndrome have been defined:

Diagnosing nutcracker syndrome can present a challenge since the same symptoms can be exhibited by more common clinical conditions, including kidney stones. Selective cystoscopy (a tube with a camera and light is inserted through urethra) of the left urethral orifice showing hematuria in the absence of any other detectable disease should arouse suspicion of the syndrome. This condition is not to be confused with superior mesenteric artery syndrome, which is the compression of the third part of the duodenum by the SMA and the aorta.

Treatment of nutcracker syndrome is debatable, but there are both clinical and surgical options, depending on the severity of the symptoms exhibited, i.e. the treatment of choice is intimately related to the severity of symptoms. Clinical treatment is indicated when symptoms are tolerable, such as mild hematuria and pelvic pain that can be controlled with analgesics. Surgical treatment is indicated in cases with persistent hematuria associated with anemia, functional renal failure and uncontrolled pelvic pain, or if conservative treatment is ineffective after 2 years' clinical follow-up. Endovascular treatment of nutcracker syndrome is a new tool for treating the syndrome offering the advantages of being less invasive and causing less morbidity and mortality.

In men, this syndrome can be manifested similarly, being one of the described causes of secondary varicocele (an abnormal enlargement of the venous in the scrotum).

Persistent hematuria can precipitate the development of renal vein thrombosis that is the formation of a clot in the vein that drains blood from the kidneys, ultimately leading to a reduction in the drainage of one or both kidneys and the possible migration of the clot to other parts of the body.

More rarely, an ovarian varicocele may develop as a result of back-pressure from the inferior vena cava or left renal vein. An example of this is the nutcracker syndrome, in which the left renal vein is compressed between the aorta and the superior mesenteric artery.

The ovarian vein often displays incompetent valves. This has been observed more often in women with a higher number of previous pregnancies. Pressure from the baby might hinder the return of blood through the ovarian vein. It has to be noted however that dilation of the urinary tract is a normal observation in pregnancy, due to mechanical compression and the hormonal action of progesterone.

Obstruction of left renal vein outflow causes venous hypertension (high blood pressure in the veins, >3 mmHg) with the formation on analternate blood circulation around a blocked artery or vein via another path inside or outside the kidney (intrarenal and extrarenal collaterals) with development of gonadal vein reflux (backing up of blood in the veins).

The compression of the venous drainage of the testicle due nutcracker syndrome causes increased pressures there to be transmitted retrograde into the left pampiniform plexus and thus causes secondary varicocele. Varicocele can be harmless, but in some cases it can cause infertility and pain. The infertility may be caused by increased testicular heat. In previous studies, the increased heat was shown to decrease the levels of heatshock proteins by affecting androgen synthesis.

The fertility and women chance of conceive are not affected by Nutcracker syndrome, but the syndrome could develop due to pregnancy. In pregnancy the physiological changes might cause a widening of the diameter of the aorta resulting in compression of the left renal vein and the woman becomes symptomatic.

There is no effective prevention against to Nutcracker syndrome.

Patients awaiting surgery are being treated conservatively (elastic stockings, hormones, and pelvic compression). They have shown only moderate improvement.

Treatment option should be based on the severity of symptoms and their expected reversibility with regard to patient’s age and the stage of the syndrome. Most often, the surgical therapy is used, but pharmacotherapy could be needed in especially prolonged cases.

The medication could be effective in patients with especially severe and prolonged orthostatic proteinuria. This group of drugs causes relaxation of blood vessels as well as a decrease in blood volume, which leads to lower blood pressure and decreased oxygen demand from the heart. They inhibit the angiotensin-converting enzyme, an important component of the renin–angiotensin system.

Surgical procedures are used for treatment in patients with severe symptoms.

Transposition of the left renal vein or superior mesenteric artery is widely used as treatment for patients with nutcracker syndrome, but there is risk of morbidity.

Embolization is a minimally invasive surgical technique. The purpose is to prevent blood flow to an area of the body, which can effectively shrink a tumor or block an aneurysm (a blood-filled balloon-like bulge in the wall of a blood vessel).

Endovascular treatment of nutcracker syndrome is a new tool for treating the syndrome offering the advantages of being less invasive and causing less morbidity and mortality. Stents are metal mesh tubes inserted in the vascular lumen, whose function is to maintain arterial lumen open (using mechanical pressure) and avoid restenoses resulting from development of intimal hyperplasia or contraction secondary to treatment of fibroelastic lesions.

The fertility could be harmed especially in men due to varicocele. Because of the success of ART, the optimal method to achieve pregnancy with male infertility has been debated. Decision analysis-based comparisons of ART and varicocelectomy (a surgical procedure done to treat varicocele) suggest that varicocele repair is more cost-effective than the use of ART in men with impaired semen parameters, which should be taken into consideration in patient care. In addition, the indication of varicocele repair prior to IVF/ICSI may be considered in certain circumstances. Men with nonobstructive azoospermia (no sperm in the semen because of abnormal sperm production) and favorable testicular histopathology may resume sperm production following repair of clinical varicocele. Sperm restoration, even if minimal, yields the possibility of IVF/ICSI without the need of sperm retrieval techniques (SRT).

It has been shown that for patients who are still azoospermic after varicocelectomy, SRT success rates using testicular microdissection sperm extraction, and as a result, the couple’s chance for pregnancy may be increased. Varicocelectomy has also a potential to obviate the need for ART or to downstage the level of ART needed to bypass male factor infertility. Recently, it has been shown that treatment of clinical varicocele may also improve the outcomes of assisted reproduction in couples with varicocele-related infertility. 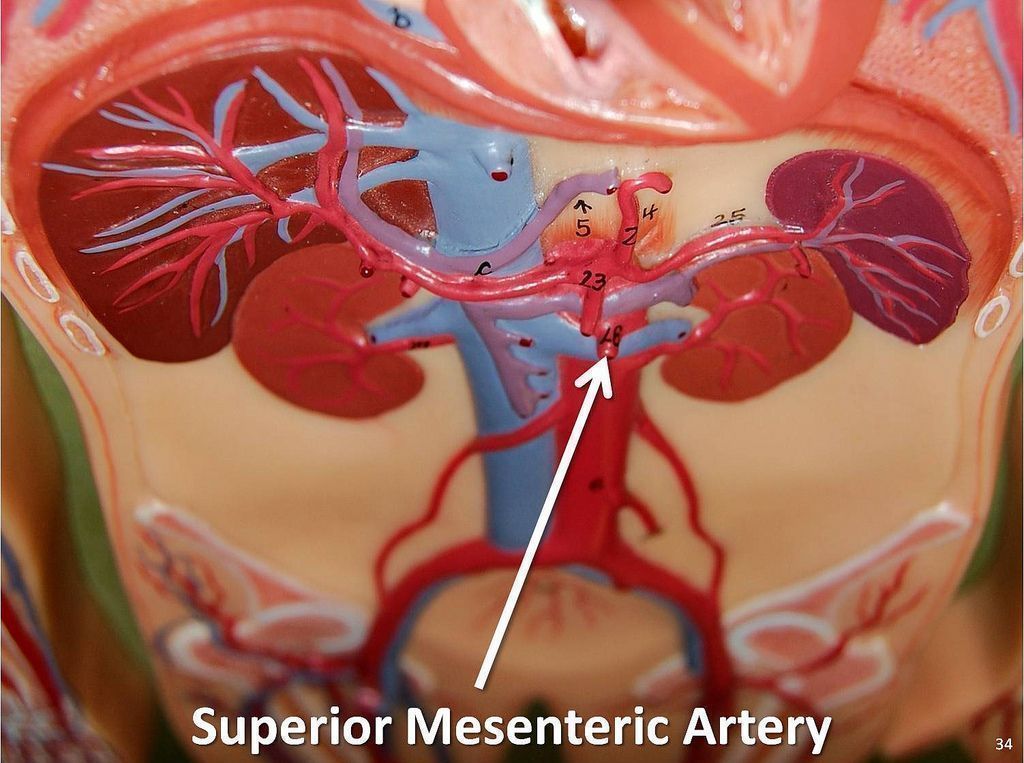 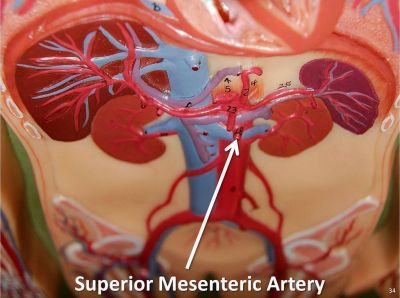