The rare chronic disease typically features a number of small, interlinked abscesses within the pelvis.

Pelvic actinomycosis comprises a rare, subacute to chronic bacterial infection characterised by suppurative and granulomatous inflammation. The disease is caused by bacteria of Actinomyces species. In healthy subjects, Actinomyces is a part of normal flora of the oral cavity, gastrointestinal tract, and the genital tract. Healthy mucosa acts as a barrier to the spread of the organism. The destruction of mucosal barrier by trauma, operations, immunosuppression, and chronic inflammatory disease is recognized as predisposing factors for the penetration of the bacteria.

Pelvic actinomycosis although rare, occurs almost only in women. It may simulate pelvic malignancies or retroperitoneal tumours, which often makes it difficult to diagnose. Diagnosis of pelvic actinomycosis is hard, and the infection is mostly recognized during the surgery or in histopathological studies.

A. israelii is one of the most common species involved in pelvic actinomycosis. Colonization of the female genital tract by Actinomyces spp. is greatly promoted by the use of an intrauterine contraceptive devices (IUCD). Prolonged use of IUCD in the pelvic region can account for actinomycotic infections ascending from the uterus (Pic. 1). During IUD-associated actinomycosis, abscess formation is frequently observed in the genital tract, and creates dense adhesions with contiguous structures such as small bowel, promoting extensive fibrosis, fistulas, and peritonitis.

The bacteriological identification of Actinomyces from a sterile site confirms the diagnosis of actinomycosis. However, isolation and identification of these causative bacteria occur in only a minority of cases; the failure rate of culture is high because of previous antibiotic therapy, inhibition of Actinomyces growth by concomitant and/or contaminant microorganisms, inadequate culture conditions, or inadequate short-term incubation. Because of the microaerophilic (requiring oxygen for growth) or strict anaerobic character of Actinomyces, strict anaerobic processing (rapid transport to the laboratory and/or transport in an anaerobic transport medium) and anaerobic growth conditions should be used for primary isolation. The most appropriate clinical specimens are tissue from surgical biopsy or pus; swabs must be avoided.

The most commonly method of treatment are used antibiotics. Early detection and treatment with B-lactamase antibiotics, might negate the need for more extensive surgical procedures. An extended treatment with antibiotics for at least two months and in some cases up to one year should be considered to root out the infection.

It is also necessary to heal sexual partner. Sometimes it is necessary definitive curative surgery or operation solving the acute complications.

Pelvic actinomycosis is associated with long-term use of an intrauterine contraceptive device (IUCD). IUCDs have a traumatizing effect on endometrium, causing erosions that, in the presence of preexisting pelvic inflammatory disease or anaerobic infection, create a favorable environment for the development of actinomyces. There is a clear relationship between the risk of colonization and the duration of IUCD use. There is no doubt that long-term use of an IUCD represents a risk factor for pelvic actinomycosis and potentially for secondary dissemination to a distant site such as in the abdominal wall. The infection rarely disseminates by either lymphatics or the hematogenous route.

The main reasons of infertility of pelvic actinomycosis infection can be pelvic and tubo - ovarian abscesses, that result in irreversible tubal and ovarian damage. Also, patients with pelvic abscesses have a higher risk for ectopic pregnancy. Pelvic abscess formation is a rare but recognised complication of oocyte retrieval during IVF program. Infection rates are low, <1% but the results can be devastating.

Laparoscopy should be considered to all patients with abscesses who desire future conception. Immediate laparoscopy (a surgical technique in which operations are performed far from their location through small incisions (usually 0.5–1.5 cm) elsewhere in the body) decreased infertility.

Clinical symptoms are usually not specific and include a wide range of clinical presentation. Symptoms of actinomycosis may mimic symptoms of gynecological malignant tumors, or uterine myoma or adenomyosis, by presenting as a genital mass without fever. Fever is usually not observed, except if a complication such as peritonitis occurs.

The most common symptoms of pelvic actinomycosis infection include abdominal pain, constipation, vaginal discharge, body weight loss, absces and pelvic inflammation. The duration of symptoms is usually 2 months at the time of diagnosis.

Acupuncture is an effective complement to pharmacological therapy in the alleviation of pelvic actinomycosis infection. It has mild or no side effects; however, a minimum of 3 months of therapy is required to guarantee a beneficial outcome.

Actinomyces bacteria are generally sensitive to penicillin, which is frequently used to treat actinomycosis. In cases of penicillin allergy, doxycyclin is used. Sulfonamides such as sulfamethoxazole may be used as an alternative regimen at a total daily dosage of 2-4 grams. Response to therapy is slow and may take months.

Penicilin and tetracycline are both effective. Initial treatment should be parenteral penicillin G in high doses of 10–20 million units per day for two to four weeks and continued with oral penicilin V at a dose of 2–4 g/day.

Pelvic actinomyces israelii presenting as pelvic abscesses may occur as a rare complication of assisted reproductive technology (ART). It has devastating effect on women who has already gone through the distressing procedure. But even if the procedure is successful, the rate of pregnancy loss is high.

As described above, colonization of the female genital tract by Actinomyces spp. is greatly promoted by the use of an intrauterine contraceptive devices (IUCD). Women who have used IUDs suffer more tubal infertility. Tubal factor infertility is female infertility caused by infections and many other factors which impede the descent of a fertilized or unfertilized ovum into the uterus through the Fallopian tubes and prevents a normal pregnancy and full term birth. Today, assisted reproductive technologies (ART) have an important place in the management of infertility that results from tubal disease. In vitro fertilization (IVF) will be the best option for many women with a tubal damage. IVF and ART generally start with stimulating the ovaries to increase egg production. After stimulation, the physician surgically extracts one or more eggs from the ovary, and unites them with sperm in a laboratory setting, with the intent of producing one or more embryos. Fertilization takes place outside the body, and the fertilized egg is reinserted into the woman's reproductive tract, in a procedure called embryo transfer. 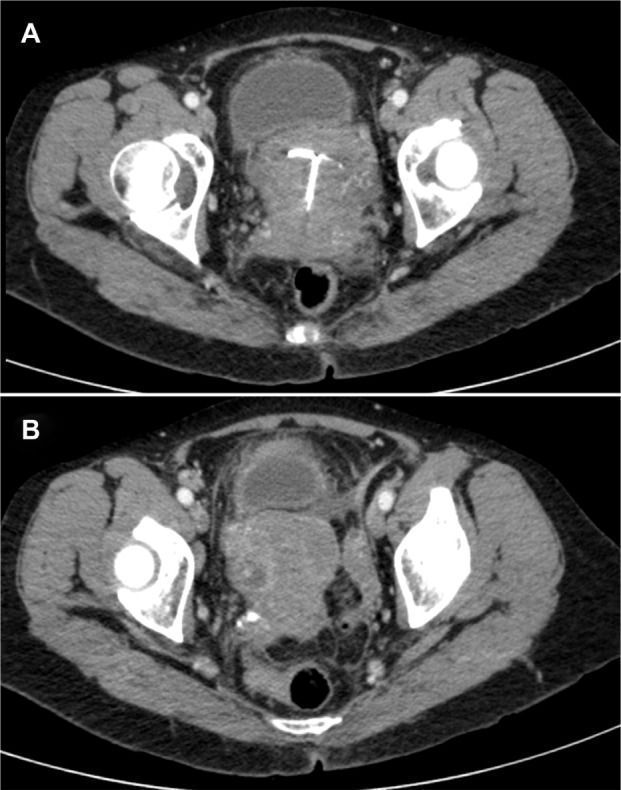 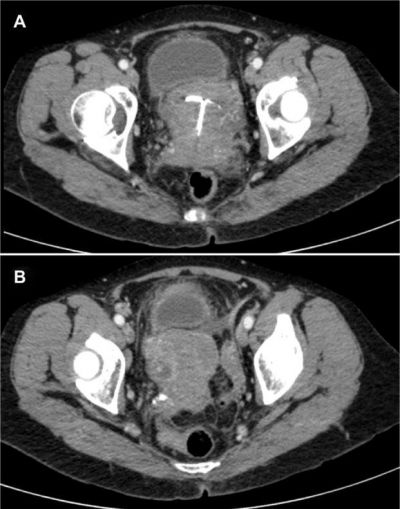