Swyer syndrome is characterized by a 46 XY karyotype (Pic. 1), a female phenotype with normal female external genitalia, and a hypoplastic to normal uterus, streak gonads and primary amenorrhea (missing menstruation cycles). A person diagnosed with Swyer syndrome is a female with altered genetic information containing male sex chromosomes. It belongs to the category of sexual abnormality. Gonads have no hormonal or reproductive potential. This leads to hormonal imbalance characterized by elevated gonadotropins, normal female levels of androgens and low levels of oestrogens. Streak gonads display fibrous tissue that vaguely resembles ovarian stroma but no follicles can be found. Majority of patients suffering from Swyer syndrome show minimal breast development. Minimal breast enlargement reflects peripheral aromatization of androgens (the chemical transformation of androgens into female sex hormones happening in peripheral tissues of the body).

Swyer syndrome is hard to detect as before puberty (even in normal females) the ovaries play little or no role in bodily changes. The problem manifests itself at puberty as a result of an inability of the streak gonads to produce sex hormones (both oestrogens and androgens). The incidence of Swyer syndrome reported in literature is 1: 100 000.

The etiology of 46XY, gonadal dysgenesis is believed to be deletion (missing part of genetic information) of short arm of Y chromosome involving the sex determining region of Y (SRY) gene, mutation in other genes leading to inhibition of SRY function, or mutation of SRY itself. In another words, there are some parts of chromosomal DNA (deoxyribonucleic acid) responsible for gonadal development, such as SRY gene. If such part of DNA is missing, changed or dysfunctional, the development of gonads goes wrong.

DNA genetic information basically represent a “recite” for protein production. SRY gene encodes a specific protein called TFD (testis-determining factor). TDF initiates male sex determination. Mutations in this gene give rise to XY females with gonadal dysgenesis (Swyer syndrome). Some studies revealed that SRY gene is not missing in Swyer syndrome patients so the most probable cause is its mutation.

Swyer syndrome affects early development of an embryo through mutated SRY gene. In embryonic stage the bipotential gonads can differentiate either into the male or female direction, depending on the correct and timely expression of specific genes. With the expression of SRY male sex differentiation is initiated, resulting in the full masculinization of internal and external genital structures. Thus testicular Anti- Mullerian Hormone (AMH) causes regression of the mullerian duct structures (uterus and fallopian tube) whereas androgens cause stabilization and development of the Wolfian duct structures (epididymis, vas deferens and seminal vesicles) and the formation of the prostate and the male external genitalia. In Swyer syndrome patient’s mesonephric ducts (Wolffian ducts) are in atrophy, paramesonephric ducts (Müllerian ducts) develops to uterus, fallopian tubes and part of the vagina as a result of lacking testosterone and inhibitor of Müllerian ducts.

The diagnosis of Swyer syndrome is based upon general examination (sex characteristics of the body, weight, height, ect.) combined with hormonal blood tests (sex hormone concentrations and closely related gonadotropin concentrations; the hormones directing the function of gonads), genetic analysis and monitoring of genital development within the body.

There’s no way to cure Swyer syndrome in affected persons. That means that the therapy consists of systematic treatment of symptoms related to Swyer syndrome. Early diagnosis is essential, not only because of the need to be aware of the risk of gonadal malignancy, but also because hormonal therapy is vital for the induction of puberty. Hormone replacement is also necessary to prevent osteoporosis. Bilateral gonadectomy (surgical removal of both gonads) is often recommended due to the high risk (20-30 % chance) of tumour development (Pic. 2).

Swyer syndrome causes complete infertility. A women suffering from XY gonadal dysgenesis develops all reproductive organs (vagina, uterus, fallopian tubes) except the ovaries. Instead of ovaries, dysfunctional streak gonads develop that are unable to produce reproductive cells – oocytes. As there are no functional gonads, no sex hormones (necessary for proper function of other reproductive organs) are produced. Nevertheless, after proper hormonal treatment, which restores functionality of uterus, there is a possibility for a women suffering from Swyer syndrome to become pregnant using donated oocytes.

As mentioned above, Swyer syndrome is related with genetic information alterations. Now days there are procedures focusing on genetic analysis that can reveal such alteration in in gametes or embryos. Specifically, the PGS (pre-implantation genetic screening)/PGD (pre-implantation genetic diagnosis) allows studying the DNA of eggs or embryos to select those that carry certain damaging characteristics. This assisted reproduction technique may help to reveal the abnormalities of sex determining regions of DNA in time.

Due to altered physical aspects some psychic problems may appear so the counselling with psychologist or psychiatrist may be recommended.

The assisted reproduction clinics offer to a patient suffering from Swyer syndrome a solution to infertility problem. Thanks to donation programme the patient may use donated oocytes for in vitro fertilization (IVF) or intra-cytoplasmic injection (ICSI). Before the IVF or ICSI cycle can begin, the HRT must take place in order, to prepare the uterus for embryo implementation. 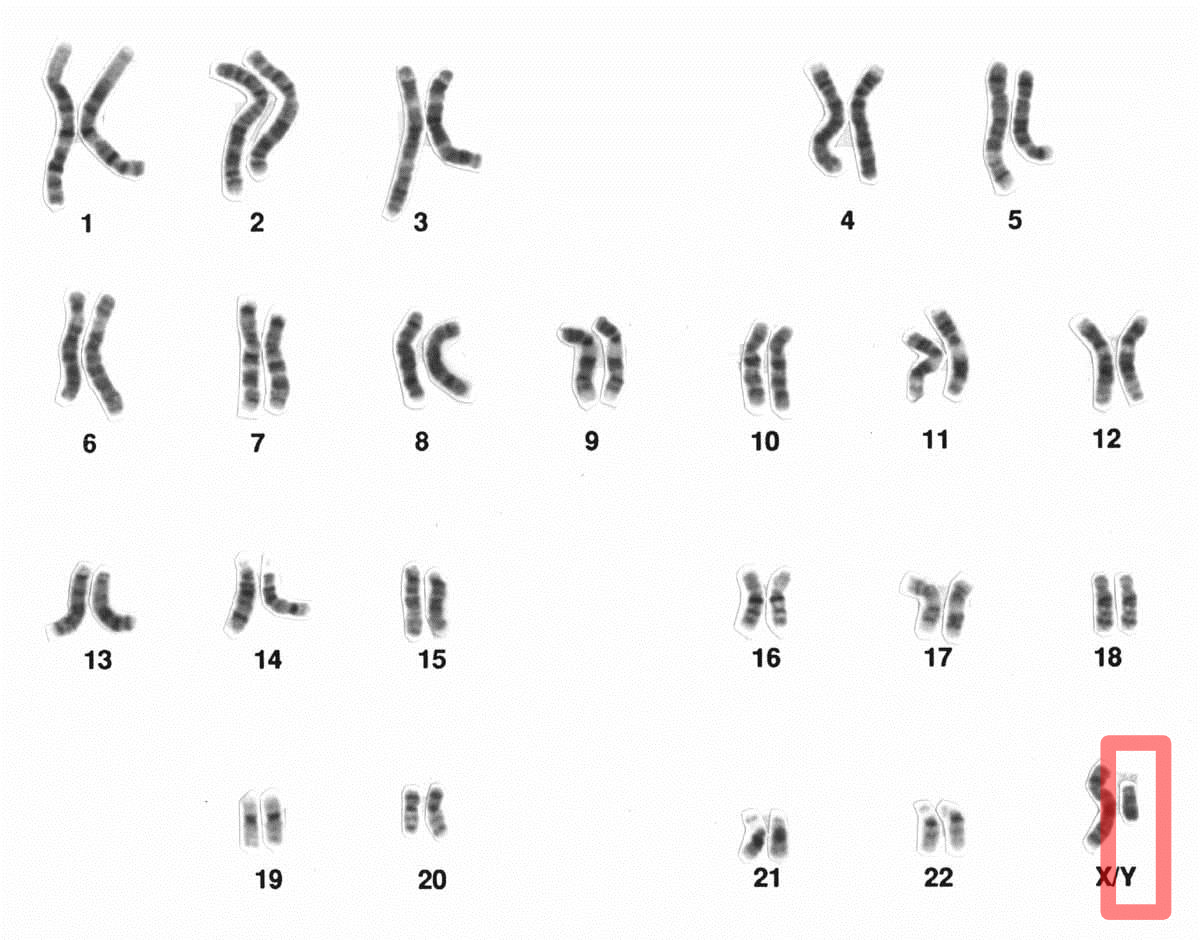 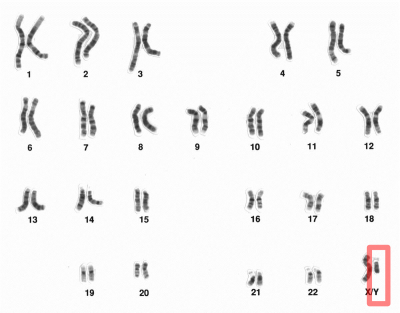 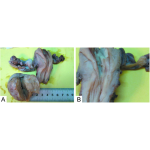