Unicornuate uterus (Pic. 1), occurs due to a complete or partial failure in development of one Mullerian duct; sometimes it is associated with a rudimentary horn, which can communicate or not with uterine cavity or contain functional endometrium.

Unicornuate uterus accounts for 5 percent of all Mullerian anomalies (Pic. 2), occurring in general population, approximately, to 1 in 4020 women; in about 84 percent of these cases a contralateral rudimentary horn exists, almost always of a non-communicating type.

The presence of a rudimentary uterine horn with cavity leads to well characteristic gynecological and obstetrical complications. Most rudimentary horns are asymptomatic; however, some contain functional endometrium, although not necessarily normal. Cyclic or chronic pelvic pain (usually the presenting symptom), hematometra, and endometriosis are often associated in these cases.

Pregnancy in a rudimentary horn is rare and the outcome almost always unfavorable, usually ending in rupture during the first or second trimester with a potentially life-threatening heavy bleeding, with significant phoetal morbidity and mortality. Despite the availability and advances on imagiologic procedures, recognition of this ectopic pregnancy is frequently made at laparotomy after abdominal pain and collapse.

This anomaly is usually associated with ipsilateral renal agenesis (67%) or ipsilateral pelvic kidney and less commonly, the skeleton can be affected. Other associated anomalies such as an ectopic ovary tissue and, more rarely, absent ipsilateral gonad could occur.

Complications
A unicornuate uterus may be associated with a rudimentary horn  ( Pic. 3; Pic. 4) on the opposite site. This horn may be communicating with the uterus, and linked to the ipsilateral tube. Occasionally a pregnancy may implant into such a horn setting up a dangerous situation as such pregnancy can lead to a potentially fatal uterine rupture. Surgical resection of the horn is indicated (Pic. 5; Pic. 6).

Risk factors
Uterine malformations are associated with genetic and teratogenic factors. Seen as problematic can be contact with any substance with teratogenic potential during pregnancy. Fetus is the most vulnerable in the period of 2 to 12 weeks.

The reproductive performance of women with unicornuate uterus is poor, with a live birth rate of only 29.2%, prematurity rate of 44%, and an ectopic pregnancy rate of 4%. Moreover, women with this anomaly, present rates of 24.3% first trimester abortion, and 9.7% second trimester abortion and 10.5% intrauterine fetal demise. It has been suggested that first trimester abortion, intrauterine growth restriction, and stillbirths may be explained by an abnormal uterine blood flow (absent or abnormal uterine or ovarian artery). Second trimester abortions and preterm deliveries are thought to be due to decreased muscle mass in the unicornuate uterus as well as cervical incompetence. Patients with a unicornuate uterus present a higher risk of obstetrical complications such as intrauterine growth restriction, preterm delivery and intrauterine fetal demise, and only a few obstetrical risks can be reduced by a particular pregnancy follow up and specific interventions. According to the current guidelines of the American Congress of Obstetricians and Gynecologists (ACOG) for the management of unicornuate uterus pregnancies, it is reasonable to consider serial growth ultrasound examinations.

Women with the condition may be asymptomatic and unaware of having a unicornuate uterus, normal pregnancy may occur. Other patients complain about the pelvic pain and dysmenorrhea.

Because of the morphological nature of the diagnosis, pharmacotherapy is limited and it is mostly used as supportive to the surgical solution.In cases with latter stages pregnancies, recent data suggest that progesterone may be important in maintaining uterine quiescence by limiting the production of stimulatory prostaglandins and inhibiting the expression of contraction-associated protein genes (ion channels, oxytocin and prostaglandin receptors, and gap junctions) within the myometrium. This approach increases chance of survival of the baby in cases of preterm birth/uterine breach/uterine rupture/ surgical delivery.

The literature suggests the need to remove the rudimentary horn (if present) of a unicornuate uterus and supports the laparoscopic approach if such a decision is taken. Laparoscopy is an excellent alternative to laparotomy for the management of unicornuate uterus with non-communicanting rudimentary horn. Commonly accepted benefits of minimally invasive surgery are enhanced visualization, less adhesion formations, smaller incisions, reduced postoperative pain, and shortened hospital stay.

As the most beneficial method IVF-with embryo transfer can be recognized. Because of the high risk associated with multiple pregnancy (uterine breach or rupture), a singleton pregnancy should be ensured by eSET (elective single embryo transfer) in these patients.

If all efforts to prevent pregnancy loss fail repeatedly, surrogate mother is needed to carry a baby. 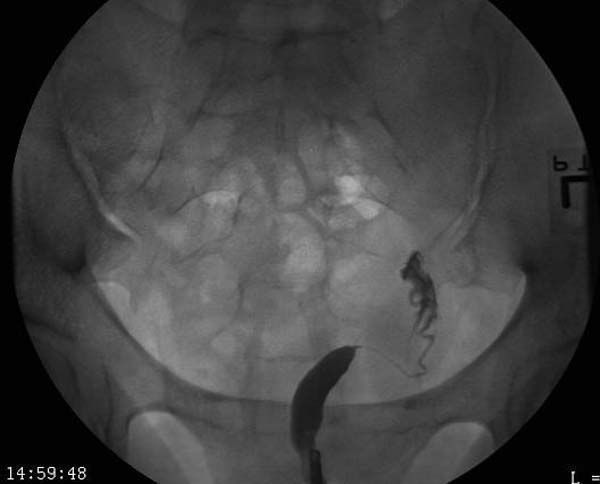 An accumulation or retention of blood in the uterus. 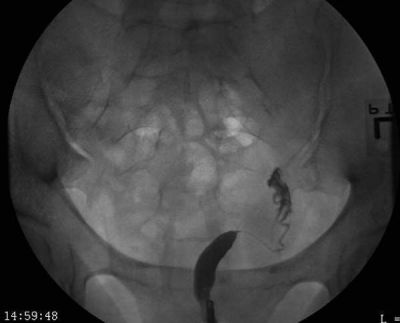 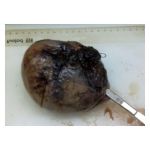 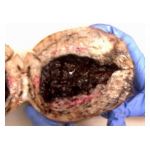 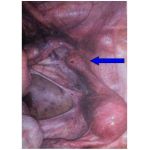 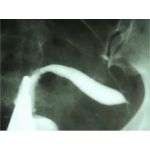 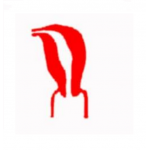