Embryonically, the two Müllerian ducts have failed to fuse, the partition between them is still present. The cause of the fusion failure is not known nevertheless, this error makes uterus become a paired organ with two separate cervices, and often a double vagina as well. In this case, one vaginal opening is usually blocked and the external appearance of the genitalia is normal. Each uterus has a single horn linked to the ipsilateral fallopian tube that faces its ovary.

In the United States, uterus didelphys is reported to occur in 0.1–0.5% of women. It is difficult to know the exact occurrence of this anomaly, as it may go undetected in the absence of medical and reproductive complications. Often it occur as a part of a syndrome, more specifically called, Herlyn-Werner-Wunderlich (HWW) syndrome.

A pelvic examination is essential and may also reveal a double vagina or double cervix that should be further investigated. The modalities for correct diagnosis frequently used to include highly invasive methods such as hysteroscopy, hysterosalpingography, and laparoscopy/laparotomy. However, these methods rely on the clinician’s subjective interpretation rather than strict diagnostic criteria. Usually the first type of imaging done is the 2D/3D ultrasound. Benefits of MRI are used as well.

The condition may not be known to the affected individual and not result in any reproductive problems. Nevertheless, it is generally accepted that having a uterine anomaly is associated with poorer pregnancy outcomes such as increased chances of spontaneous abortion, premature labor, cesarean delivery due to breech presentation, and decreased live births, compared to a normal uterus.

It is mostly additional to surgical solution, to help epithelization processes, against adhesion development, antibiotic therapy.

Surgical correction of a didelphys uterus (metroplasty) is not usually indicated and the literature on women with didelphys uterus who underwent metroplasty is very limited. With that said, metroplasty would only be considered on a case by case basis after all other ways in which reproductive performance could be improved are exhausted.
After getting pregnant, didelphys uterus is not an indication for cesarean delivery unless the vaginal septum is thick and inelastic resulting in an increased risk for vaginal dystocia.

Multiple pregnancies may have a negative impact on the likelihood of a full term pregnancy, increase the risk of low birth weight in infants. This can affect survival and well-being of newborns and because of complications endanger mother’s life. Therefore a singleton pregnancy should be ensured by eSET (elective single embryo transfer) - procedure in which one embryo, selected from a larger number of available embryos derived from ICSI, is placed in the uterus. The patient should be carefully monitored during pregnancy. 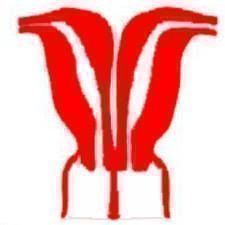 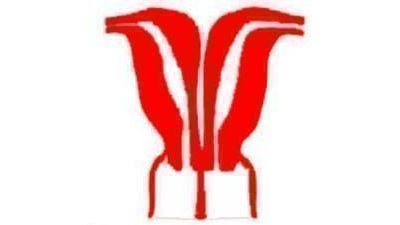