The uterus is formed during embryogenesis by the fusion of the two Müllerian ducts. During this fusion a resorption process eliminates the partition between the two ducts to create a single cavity. This process begins caudally and advances cranially, thus a complete septum formation represents an earlier disturbance of this absorption than the incomplete form.

If the two Müllerian ducts have fused, but the partition between them is still present, splitting the system into two parts, then uterus septus is created. The outside of the uterus has a normal typical shape.
With a complete septum the uterus, cervix and the vagina can be partitioned. Usually the septum affects only the cranial part of the uterus. The wedge-like partition may involve only the superior part of the cavity resulting in an incomplete septum or a subseptate uterus, or less frequently the total length of the cavity (complete septum) and the cervix resulting in a double cervix. The septation may also continue caudally into the vagina resulting in a "double vagina".

An uterine septum is the most common uterine malformation and a cause for miscarriages. Therefore, it is not surprising that most studies related to uterus septus are based on populations of women who have experienced a pregnancy loss and thus do not address the issue of the prevalence in the general population. A screening study by Woelfer et al. of women without a history of reproductive problems found that about 3% of women had a uterine septation; the most common anomaly was an arcuate uterus (5%), while 0.5% were found to have a bicornuate uterus. In contrast, in about 15% of patients with recurrent pregnancy loss anatomical problems are thought to be causative with the septate uterus as the most common finding.

It is not considered necessary to remove a septum that has not caused problems, especially in women who are not considering pregnancy. If condition ask for that, uterine septum can be corrected by hysteroscopic surgery.

A pelvic examination may reveal a double vagina or double cervix that should be further investigated and may lead to the discovery of a uterine septum. In most patients, however, the pelvic examination is normal. Investigations are usually prompted on the basis of reproductive problems. Usually it is diagnosed by medical imaging techniques, i. e. ultrasound or an MRI. MRI is considered the preferred modality due to its multiplanar capabilities as well as its ability to evaluate the uterine contour, junctional zone, and other pelvic anatomy. A hysterosalpingogram is not considered as useful due to the inability of the technique to evaluate the exterior contour of the uterus and distinguish between a bicornuate and septate uterus.
Associated disease
The condition is also associated with abnormalities of the renal system. Further, skeletal abnormalities have been linked to the condition.
Complications
Uterus septus is associated with a higher risk of miscarriage, premature birth, and malpresentation.

The condition may not be known to the affected individual and not result in any reproductive problems; thus normal pregnancies may occur. However, it is associated with a higher risk for miscarriage, premature birth, and malpresentation. According to the classical study by Buttram there is a 60% risk of a spontaneous abortion, this being more common in the second than in the first trimester. However, there is no agreement on this number and other studies show a lower risk. Woelfer found that the miscarriage risk is more pronounced in the first trimester.

None possible, except for avoiding contact with teratogenic factors (e.g. diethylstilbestrol).

Uterus septus is characterized by a wall or septum partially or fully dividing the uterus into two cavities, cervix and the vagina can be also partitioned. Clinically, symptoms may range from being asymptomatic thus remaining undiagnosed, to the development of poor reproductive outcome including:

It is not considered necessary to remove a septum that has not caused problems, especially in women who are not considering pregnancy. There is controversy over whether a septum should be removed prophylactically to reduce the risk of pregnancy loss prior to a pregnancy or infertility treatment.
If condition ask for that, a septum can be resected with surgery. Hysteroscopic removal of a uterine septum is generally the preferred method, as the intervention is relatively minor and safe in experienced hands.

In patients for whom IVF-ICSI is indicated, septum resection is required before the beginning of the cycle in order to minimize the adverse effect of the septum on fecundity and early pregnancy. However, a prospective randomized trial is needed to compare IVF outcome in patients with such uterine anomaly after surgical correction versus those without surgical correction. Reproductive outcome of IVF-ET after hysteroscopic correction of incomplete uterine septum anomaly in women with primary infertility is not different from women with normal uterine cavity. Multiple pregnancies may have a negative impact on the likelihood of a full term pregnancy; therefore, every effort should be made to achieve a singleton pregnancy in these patients and only  eSET (elective single embryo transfer) is accepted  in these patients. 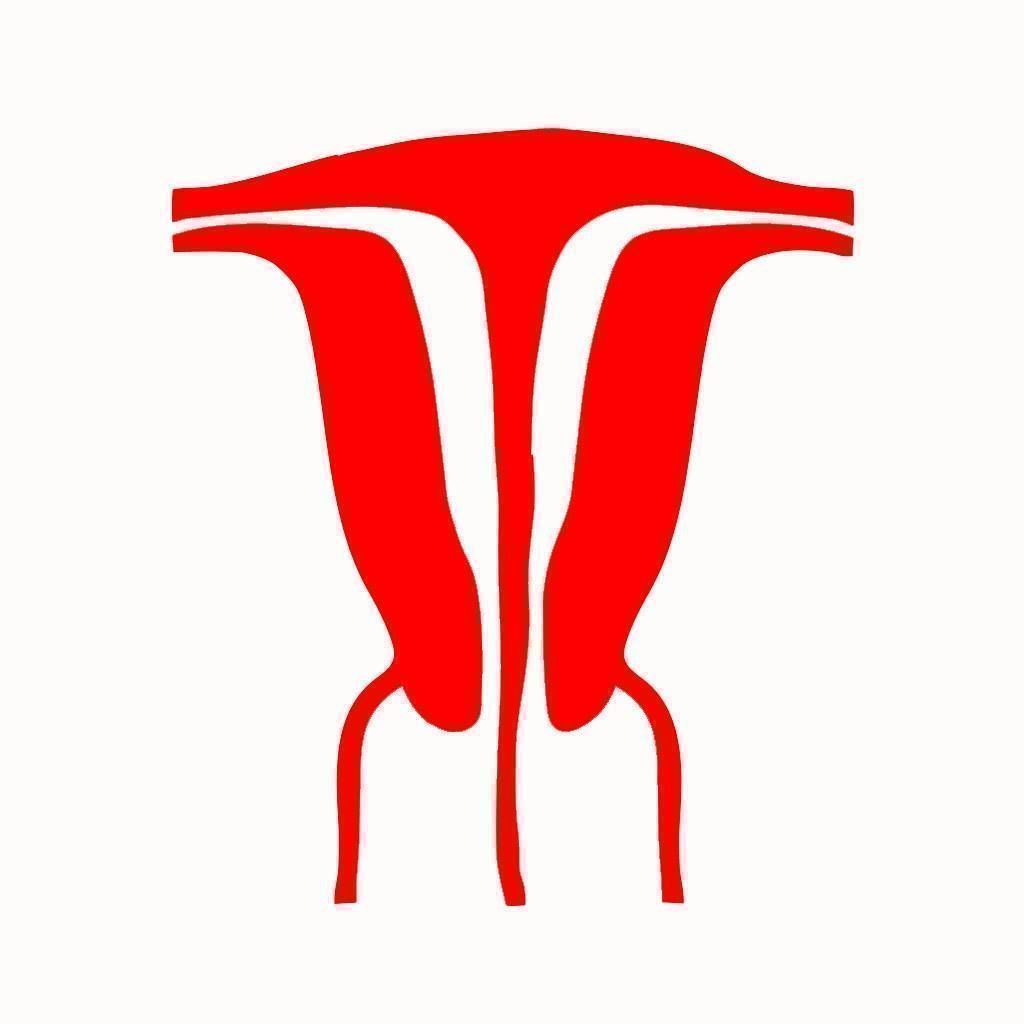 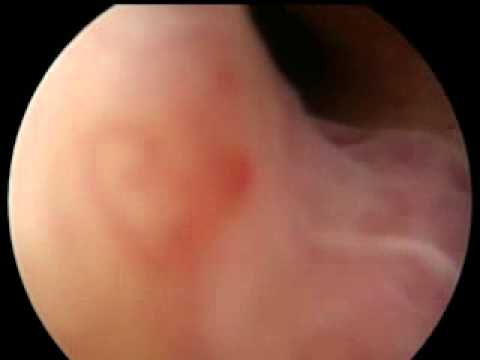 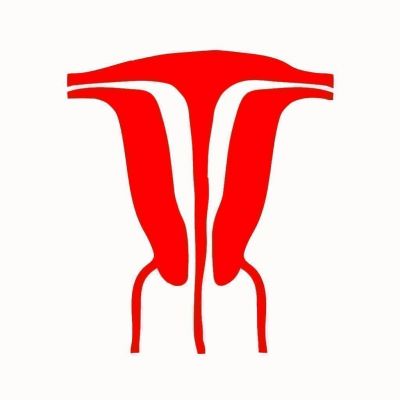