A form of septate uterus, i.e. an incompletely septated uterus or uterus subseptus, is one of the most common form of congenital uterine malformations. The incidence of congenital uterine malformations has been reported to be as high as 3-4% in the general female population and to be significantly higher in patients with infertility and recurrent pregnancy loss.
Septate uterus results from incomplete resorption of the paramesonephric muellerian ducts during the first trimester of pregnancy. The absorption of the septum normally initiates at the level of the uterine cervix and continues upwards in the direction of the uterine fundus. Depending on the size of the septum, the uterine cavity may be affected only partially, as in case of an incomplete septate uterus, or it may be divided into two separate components including two cervices and eventually a vaginal septum, as in case of a complete septate uterus.

In patients suffering from this type of malformation, the pelvic examination is usually normal. Usually it is diagnosed by ultrasound examination or CT or MRI, as an incidental finding mostly. MRI is considered the preferred modality due to its multiplanar capabilities as well as its ability to evaluate the uterine contour, junctional zone, and other pelvic anatomy. A hysterosalpingogram is not considered as useful due to the inability of the technique to evaluate the exterior contour of the uterus and distinguish between a bicornuate, septate and subseptate uterus.

Associated with a higher risk of miscarriage, premature birth, and malpresentation.

A uterine septum affects female reproductive health in three ways: obstetric complications, recurrent miscarriages and infertility. On the other hand, cases where the condition was not known to the affected individual and did not result in any reproductive problems have been reported, thus normal pregnancies may occur.

Histological samples obtained during operative hysteroscopy demonstrating the following ultra-structural alterations in the septal endometrium compared to endometrium of the lateral uterine wall: a reduced number of glandular ostia, irregularly distributed ciliated cells with incomplete ciliogenesis, and a reduction of the ciliated to non-ciliated cell ratio. These factors are believed to cause the poor response to estrogens in the septal mucosa, since normal serum estrogens levels were found in all patients.

None possible, except for avoiding contact with teratogenic factors (e.g. diethylstilbestrol).

Clinically, symptoms may range from being asymptomatic thus remaining undiagnosed, to the recurrent miscarriage, premature delivery or intrauterine fetal growth restriction. Penetration difficulties and after-coital bleeding can be reported.

It is not considered necessary to remove a septum that has not caused problems, especially in women who are not considering pregnancy. There is controversy over whether a septum should be removed prophylactically to reduce the risk of pregnancy loss prior to a pregnancy or infertility treatment. Available literature on reproductive outcome after uterine septoplasty is inconsistent. For example, pregnancy rates ranging from 39% to 81% and life birth rates ranging from 26% to 73% have been reported. Most of these studies were retrospective.

In patients for whom IVF-ICSI is indicated, septum resection is required before the beginning of the cycle in order to minimize the adverse effect of the septum on fecundity and early pregnancy. However, a prospective randomized trial is needed to compare IVF outcome in patients with such uterine anomaly after surgical correction versus those without surgical correction. Reproductive outcome of IVF-ET after hysteroscopic correction of incomplete uterine septum anomaly in women with primary infertility is not different from women with normal uterine cavity. Multiple pregnancies may have a negative impact on the likelihood of a full term pregnancy; therefore, every effort should be made to achieve a singleton pregnancy in these patients and only eSET (elective single embryo transfer) is accepted in these patients. 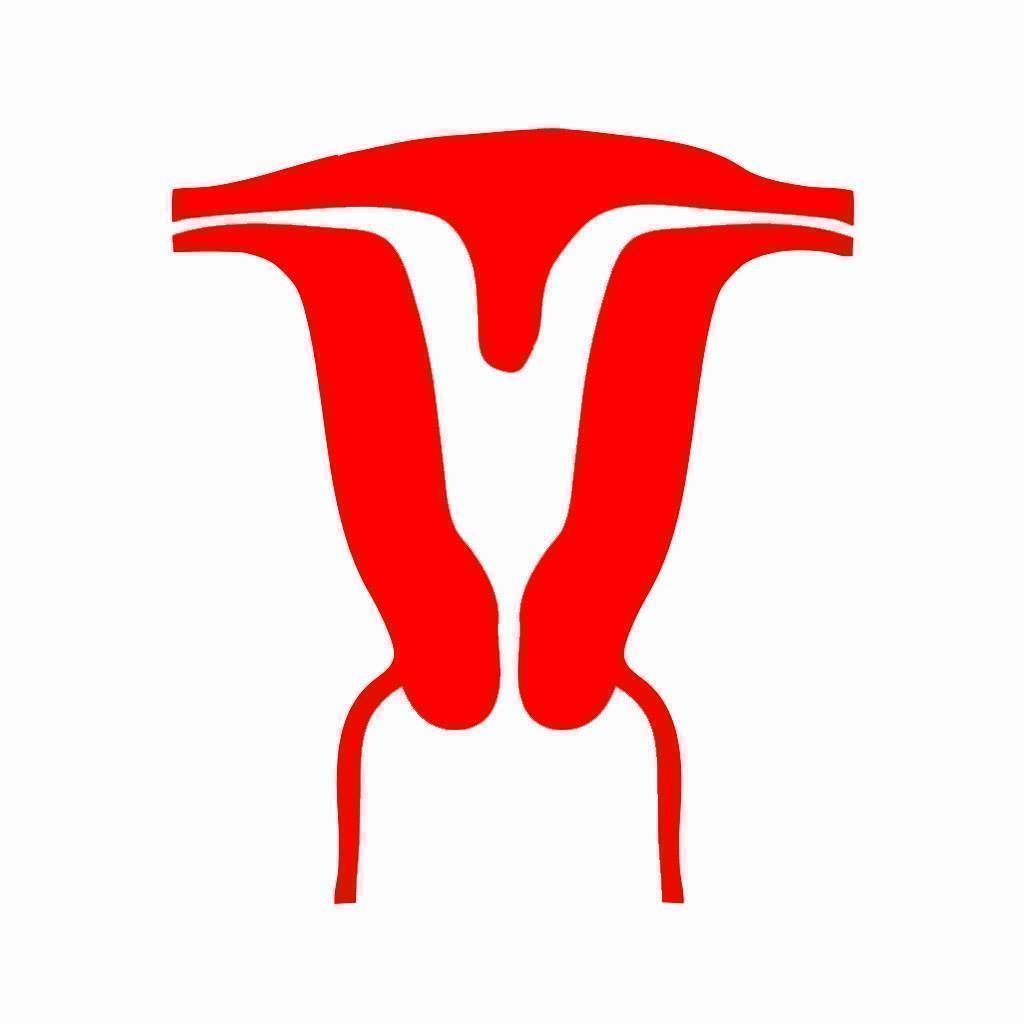 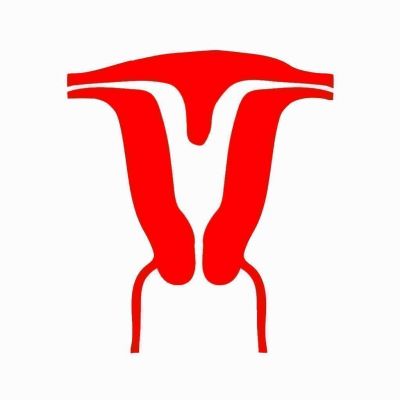