A disease of the vagina caused by excessive growth of bacteria, with possible detrimental effect on female fertility.

Normally, bacteria of the Lactobacillus genus (Pic. 1) are predominant in healthy vaginal microflora. They maintain a state of balance between the organism and the bacterial population. In bacterial vaginosis, the balance of the bacterial microflora is disrupted, and the lactobacillus bacteria are replaced by predominantly anaerobic bacteria like Gardnerella vaginalis (Pic. 2), Mycoplasma hominis, Prevotella, and Peptostreptococcus. While the infection involves a number of bacteria, it is believed that most infections start with Gardnerella vaginalis creating a biofilm (a thin coat of bacteria that is very difficult to eradicate), which allows other opportunistic bacteria (bacteria targeting individuals or organs with decreased immunity) to thrive.

Common symptoms include increased vaginal discharge that usually smells like fish. The discharge is often white or gray in color. There may be burning with urination. Occasionally, there may be no symptoms. The discharge coats the walls of the vagina, and is usually without significant irritation, pain, or erythema (redness), although mild itching can sometimes occur. By contrast, the normal vaginal discharge will vary in consistency and amount throughout the menstrual cycle and is at its clearest at ovulation—about two weeks before the period starts.

Bacterial vaginosis is the most prevalent form of vaginal infection among women of reproductive age, affecting 8–23%, and is the most common etiology of vaginal symptoms prompting women to seek medical care. BV is not a typical sexually transmitted disease since women who have never had sexual contact can suffer from this condition, too. However, BV has been strongly associated with sexual activity in epidemiological studies. Women with BV have an earlier median age of sexual debut than women without BV, and BV has been associated with increased numbers of recent and lifetime sexual partners and inconsistent condom use. Therefore, having a new sexual partner or multiple partners increases the risk of bacterial vaginosis.

One of the main risks for developing BV is douching, which alters the vaginal flora and predisposes women to developing BV. Douching is strongly discouraged by the U.S. Department of Health and Human Services and various medical authorities, for this and other reasons. Other risk factors include using an intrauterine device, and having a female sexual partner, which increases the risk by 60%. In the case of a female sexual partner, the bacteria causing vaginosis are transferred by skin-to-skin contact.

For diagnosis in the clinical practice, a swab from the vaginal wall is obtained and examined with several different tests (Pic. 3) called the Amsel criteria:

At least three of these tests have to be positive for conclusive diagnosis. Alternative tests can be performed as well and they usually involve Gram staining of the specimen (Pic. 5) and observing the types of bacteria present in it.

Metronidazole and clindamycin are the major antibiotics used in the clinical treatment of BV. These drugs inhibit bacterial growth and significantly change the vaginal microbiome. However, patients with BV present a high rate of recurrence, with cure rates from 44.4–83% after standard treatment. Moreover, according to general procedures, not all patients are recommended to undergo a follow-up examination unless symptoms reappear, so it is impossible to observe the state of disease progression or changes in the composition of the vaginal microbiota.
Associated diseases

Women affected with vaginosis have a higher risk of contracting a STD (sexually-transmitted disease) like Chlamydia, Trichomonias vaginalis or HIV infection, and have increased susceptibility to vaginal yeast infections.

Vaginosis also increases the risk of an inflammatory process affecting the organs of female genital tracts, that can lead to scarring of Fallopian tubes and eventually, infertility.

Pregnancy complications
Pregnant women with BV have a higher risk of adverse outcomes such as late miscarriage, chorioamnionitis, premature rupture of membranes, preterm birth and postpartum endometritis; they are more susceptible to having babies of low birth weight as well.

While vaginosis in nonpregnant and otherwise healthy women does not directly affect fertility, it may cause complications with detrimental effect on fertility. These include increased susceptibility to sexually-transmitted infections, such as Chlamydia, Trichomonas vaginalis and HIV. It has been shown that HIV-infected women with bacterial vaginosis are more likely to transmit HIV to their sexual partners than those without BV. There is also an association of BV and a higher risk of pelvic inflammatory disease (which, in turn, can cause tubal obstruction and infertility) and tubal factor infertility. Women with BV who are treated with in vitro fertilization have a lower implantation rate and higher rates of early pregnancy loss.

Preventive measures include avoiding sex or limiting the number of sexual partners. Douching is strongly discouraged by various medical authorities, as it increases the risk of bacterial vaginosis. Some sources conclude that probiotics help to establish the healthy vaginal microflora and reduce the rate of recurrence of BV. However, the effect of probiotics is still subject to discussion.

Probiotics have been documented to be beneficial in curing BV as well as reducing its recurrence and have been administered both orally and vaginally. Foods and supplements have both been shown to be efficient vehicles as well; however, since BV is a common disorder for the prevention of which, the vaginal flora needs to be normal and devoid of pathogens by the help of beneficial bacteria, suggesting women to consume probiotic foods will not only protect them against BV, but will also reward them with other health benefits of probiotics.

Vaginal administration introduces the beneficial bacteria directly into the vagina; probiotics consumed orally are believed to ascend to the vaginal tract after they are excreted from the rectum. Longer periods of probiotic administration may be useful for long term control of BV relapses after conventional therapy with metronidazole.

Metronidazole and clindamycin are the major antibiotics used in the clinical treatment of BV. These drugs inhibit bacterial growth and significantly change the vaginal microbiome. However, patients with BV present a high rate of recurrence, with cure rates from 44.4–83% after standard treatment. Moreover, according to general procedures, not all patients are recommended to undergo a follow-up examination unless symptoms reappear, so it is impossible to observe the state of disease progression or changes in the composition of the vaginal microbiota. Among patients with recurrent BV, many may not have recovered completely after treatment, although they have met the criteria of the traditional Amsel’s diagnostic system after antibiotic use.

Surgery is not used in the treatment of bacterial vaginosis.

If conservative medical treatments fail to achieve a pregnancy, the physician may suggest the patient to use the methods of assisted reproduction.

While bacterial vaginosis itself does not decrease fertility and the chance to conceive, it is associated with several conditions, such as pelvic inflammatory disease, that may result in female infertility and require an Assisted reproductive technology (ART) treatment.

Assisted reproductive technology is the technology used to achieve pregnancy in procedures such as fertility medication, artificial insemination, in vitro fertilization and surrogacy. It is reproductive technology used primarily for infertility treatments, and is also known as fertility treatment. It mainly belongs to the field of reproductive endocrinology and infertility, and may also include intracytoplasmic sperm injection (ICSI) and cryopreservation. Some forms of ART are also used with regard to fertile couples for genetic reasons (preimplantation genetic diagnosis). ART is also used for couples who are discordant for certain communicable diseases; for example, HIV to reduce the risk of infection when a pregnancy is desired.

IVF (in vitro fertilization ) and ART generally start with stimulating the ovaries to increase egg production. Most fertility medications are agents that stimulate the development of follicles in the ovary. Examples are gonadotropins and gonadotropin releasing hormone. After stimulation, the physician surgically extracts one or more eggs from the ovary, and unites them with sperm in a laboratory setting, with the intent of producing one or more embryos. Fertilization takes place outside the body, and the fertilized egg is reinserted into the woman's reproductive tract, in a procedure called embryo transfer. 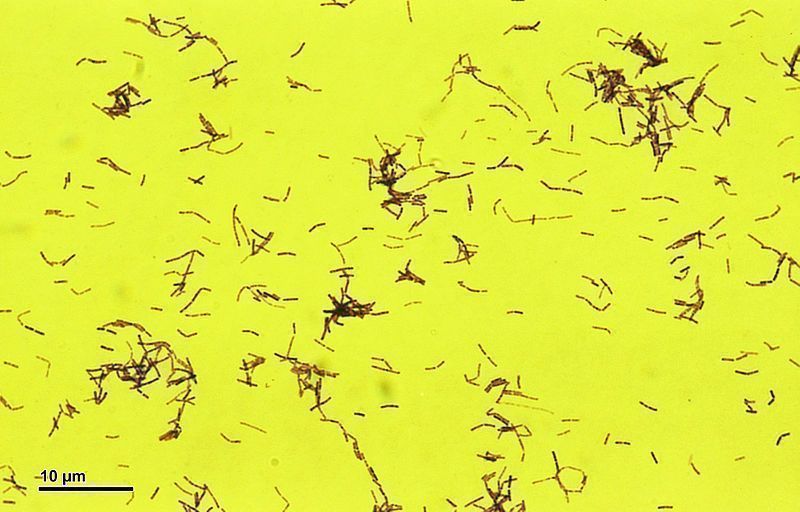 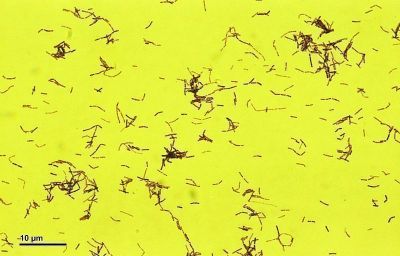 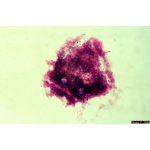 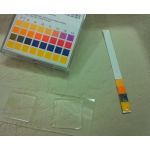 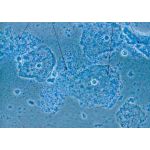 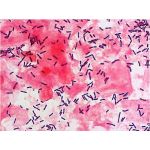