The 46, XX disorder of sex development (DSD) is a rare form of sex reversal in infertile men, that was first described by la Chapelle et al. in 1964 and occurred 1:20 000 in newborns. Usually, it is caused by unequal crossing-over between X and Y chromosomes during meiosis in the father, which results in the X chromosome containing the normally-male SRY gene. When this X combines with a normal X from the mother during fertilization, the result is an XX male.

46,XX males are phenotypically and psychosexually male. Clinical phenotypes about 46, XX DSD have been identified to three groups, including males with normal phenotype, males with genital ambiguities and males with true hermaphrodites. Approximately 80% of individuals with 46,XX testicular DSD present after puberty with normal pubic hair and normal penile size, but small testes, and sterility resulting from azoospermia.

The sex-determining region Y gene (SRY) locating in Y chromosome, plays a major role in encoding a testis determining factor (TDF). About 90% of DSD patients have Y chromosomal material including the SRY gene that is usually translocated to the distal tip of the short arm of X chromosome or autosomal chromosomes. About 10% of 46, XX males are negative for SRY gene, which could carry different degrees of masculinization.

There are no risk factors because it is generally a result of random unequal crossing over between X and Y chromosomes.

The heterogeneous nature of chromosomal abnormalities and the potentially complex reproductive result make it indispensable for the geneticist and clinician to be knowledgeable of the modern practice of fertility, both for diagnosis and couple counseling as to natural conception or by assisted reproduction. If sperm is available but the male bears a chromosomal abnormality, there is a higher risk than that of the normal population of an inviable conceptus occurring, or a liveborn with deficiencies. In some cases, the genotype may present a null perspective for the recovery of sperm, for example, as in some 46,XX males, and in these cases, other options should be discussed, such as the use of donor sperm or adoption.

Symptoms usually include small testes and subjects are invariably sterile. Individuals with this condition sometimes have feminine characteristics, with varying degrees of gynecomastia but with no intra-abdominal Müllerian tissue. Most of XX males are not stereotypically feminine and are typical boys and men although other reports suggest that facial hair growth is usually poor and libido is diminished, with notable exceptions.

Although there is no cure for XX male syndrome, there are various resources to help manage the condition physically, psychologically, and emotionally.

When these individuals reach puberty, they require treatment with the male sex hormone testosterone to induce development of male secondary sex characteristics such as deepening of the voice and facial hair (masculinization). To help prevent breast enlargement (gynecomastia), hormone treatment is also useful.

There is no surgical therapy to treat XX male syndrome itself,  although if gynecomastia is severe enough, breast reduction surgery is possible.

When the SRY gene is present on the X chromosome, it almost always causes infertility due to azoospermia. In such cases, there is possibility to extract sperm by technique called TESE.- testicular sperm extraction.

Testicular sperm can be retrieved via percutaneous aspiration of testicular tissue. The doctors remove a small portion of tissue from the testicle under local anesthesia and extracting the few viable sperm cells present in that tissue for intracytoplasmic sperm injection (ICSI). Sperm obtained by these methods are subsequently used for ICSI. If no sperm are available, then the possibility of using sperm donation should be considered. 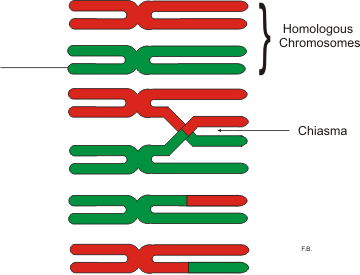 A disorder of the endocrine system in which there is a non-cancerous swelling of the breast tissue in boys or men.

A birth defect of the urethra in the male where the urinary opening is not at the usual location on the head of the penis.

Technology that allows couples with a family history of monogenic disorders, x-linked diseases and chromosomal abnormality have a healthy baby. 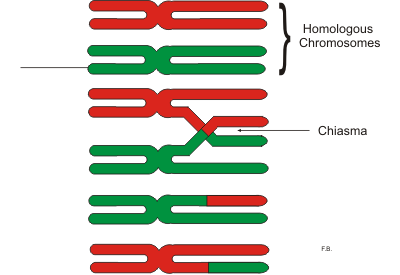 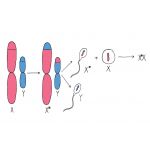