A small sensitive elongated erectile organ at the anterior part of the vulva in female mammals, homologous with the penis.

The clitoris is the human female's most sensitive erogenous zone and generally the primary anatomical source of human female sexual pleasure.

In humans it develops from an outgrowth in the embryo called the genital tubercle. Initially undifferentiated, the tubercle develops into either a penis or a clitoris, depending on exposure to androgens (primarily male hormones):

The clitoris is a complex structure, containing external and internal components (Pic. 3). It consists of:

Highly innervated, the glans exists at the tip of the clitoral body as a fibro-vascular cap, and is usually the size and shape of a pea, although it is sometimes much larger or smaller. While whether or not the glans is composed of erectile or non-erectile tissue is subject to debate. The entire clitoris, is estimated to have 8,000 or more sensory nerve endings. 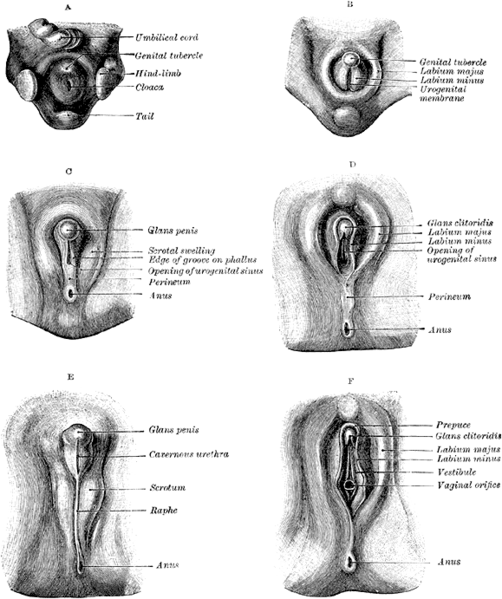 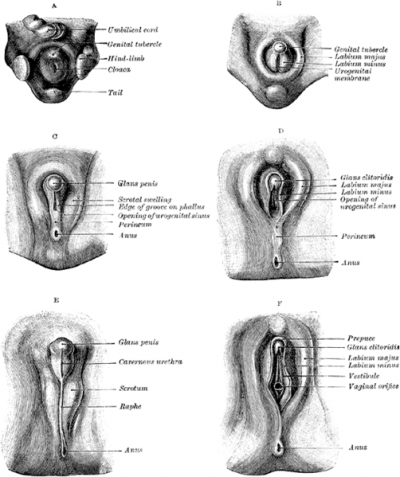 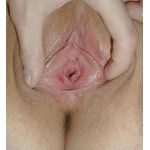 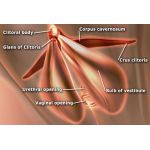