A membrane that forms the upper layer of endometrium that lines uterine cavity, in which fertilized eggs are implanted.

Endometrial mucosa is a membrane that forms the upper layer of endometrium which lines uterine cavity (Pic. 1), in which fertilized eggs are implanted. Endometrial mucosa secrete mucus - a thick protective fluid. The function of the membrane is to stop pathogens and dirt from entering the body and to prevent bodily tissues from becoming dehydrated.

The whole mechanism for the nutrition of the embryo from the stage of migration of the fertilized ovum to the uterus to the time of birth must function through the uterine mucosa. Moreover, this tissue undergoes a cycle (uterine cycle) which involves growth and elaboration of special glandular structures, followed by retrogression (non-development) when the ova are not fertilized.

Morphological changes in the uterus during period between childbirth and the return of the uterus to its normal size (puerperium) are an important and limiting factor from the point of view of further ability of females to conceive. The uterus enlarged due to previous pregnancy undergoes the involution processes and regressive changes that include regeneration processes of endometrium.

Endometrial mucosa consists of one or more layers of epithelial cells overlying a layer of loose connective tissue. Several changes to the uterine lining (endometrium) occur during the menstrual cycle, also called the uterine cycle. The endometrium is the innermost glandular layer of the uterus. During the menstrual cycle, the endometrium grows to a thick, blood vessel-rich tissue lining, representing an optimal environment for the implantation of an embryo upon its arrival in the uterus. Menstrual cycles are counted from the first day of menstrual bleeding and are typically 28 days long.

During menstruation, the body begins to prepare for ovulation again. The levels of estrogen gradually rise, signalling the start of the follicular, or proliferation, phase of the menstrual cycle (Pic. 2). The discharge of blood slows and then stops in response to rising hormone levels and the lining of the uterus thickens, or proliferates. Ovulation is triggered by a surge in luteinizing hormone (LH). The sudden change in hormones at the time of ovulation sometimes causes minor changes in the endometrium and light midcycle blood flow.

After ovulation, under the influence of progesterone, which is necessary to maintain the endometrial lining of the uterus during pregnancy, the endometrium changes to a secretory lining in preparation for the potential implantation of an embryo to establish a pregnancy. If an embryo implants, then the lining remains as the decidua (Pic. 3) that is shed during menstruation and modified during pregnancy. This becomes part of the placenta and provides support and protection for the embryo during gestation.

If implantation does not occur within approximately two weeks, the temporary progesterone-producing structure in the ovary (corpus luteum) will recede, causing sharp drops in levels of both progesterone and estrogen. This hormone decrease causes the uterus to shed its lining and the egg in menstruation.

Adenomyosis is the presence of endometrial mucosa within the myometrium (uterine muscle layer). With diffuse involvement, the uterus becomes bulky and heavier. Adenomyosis is associated with an increased incidence of preterm labour and premature rupture of membranes.

Endometrial cancer, or cancer of the uterus, is the most common type of female genital tract malignancy. Since the primary symptom is abnormal uterine bleeding in postmenopausal women, most patients would have a better chance of survival if diagnosed at an early stage of the disease.

Although there is no known fertility-sparing surgical option for women with endometrial carcinoma, selected young patients of childbearing age with apparent early endometrial carcinoma who wish to preserve fertility may consider treatment with progestin therapy (type of medication used in birth control) rather than surgery.

Uterine leiomyomata, otherwise called uterine fibroids or leiomyomas, are the commonest tumors of the human body and basically affect women of reproductive age; occurring in 40–60% of women of this group by age 35 years.
If fibroids grow just underneath the uterine lining and into the endometrial cavity, the condition is called submucous. Especially submucous uterine fibroids are likely to lead to infertility.

An endometrial polyp or uterine polyp is a mass in the inner lining of the uterus. They often cause no symptoms. Where they occur, symptoms include irregular menstrual bleeding, bleeding between menstrual periods, excessively heavy menstrual bleeding (menorrhagia), and vaginal bleeding after menopause. If the polyp protrudes through the cervix into the vagina, pain (dysmenorrhea) may result.

Polyps can increase the risk of miscarriage in women undergoing IVF treatment. If they develop near the fallopian tubes, they may lead to difficulty in becoming pregnant. 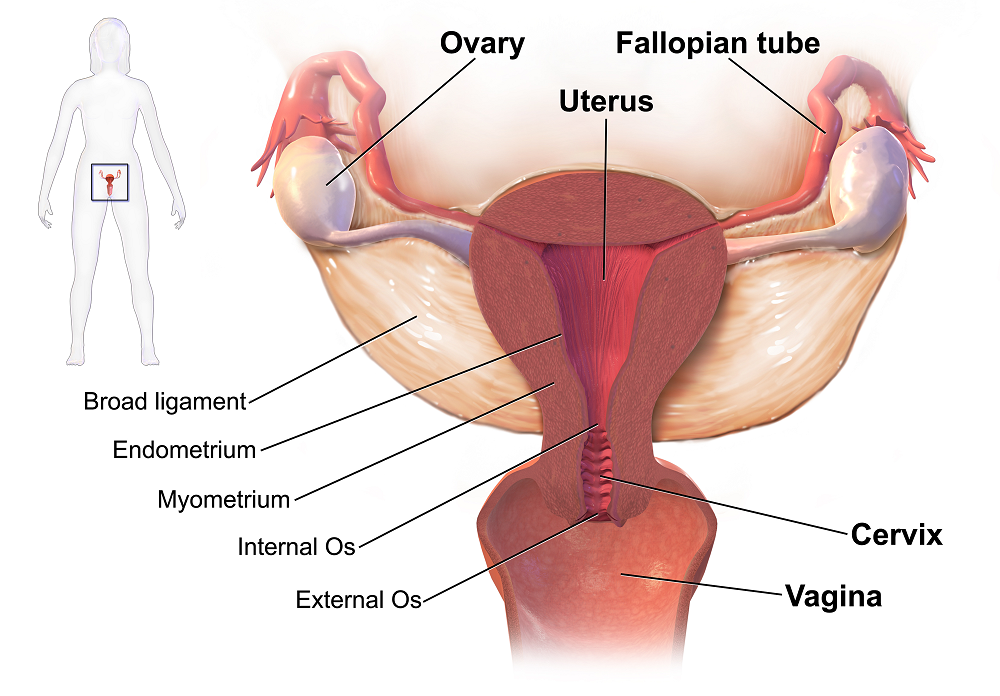 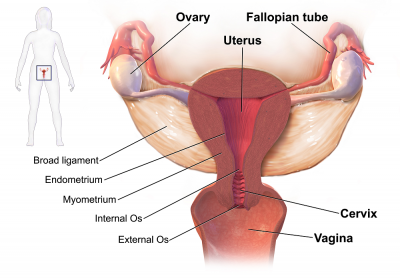 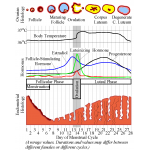 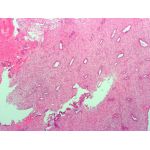