A somatic cell (any cell that makes up an organism, except for a reproductive cell) of the sex cord that is closely associated with the developing fem

A granulosa cell or follicular cell is a somatic cell of the sex cord that is closely associated with the developing female gamete (called an oocyte or egg) in the ovary of mammals (Pic. 1). In female, theca and granulosa cells (Pic. 2) within the ovary mainly produce estrogen (a group of hormones that primarily influence the female reproductive tract in its development, maturation, and function) by their cooperative actions.

The sex steroid production begins with follicle-stimulating hormone (FSH) from the anterior pituitary, stimulating granulosa cells to convert androgens (male sex hormones), coming from the thecal cells, to estradiol during the follicular phase of the menstrual cycle.

During follicle growth (Pic. 3) granulosa cells produce increasingly more of the hormone oestradiol (predominant form of estrogen). After the surge release of Luteinising Hormone (LH) from the anterior pituitary gland which results in ovulation of the oocyte.

However, after ovulation the granulosa cells turn into granulosa lutein cells that produce progesterone. The progesterone may maintain a potential pregnancy and causes production of a thick cervical mucus that inhibits sperm entry into the uterus.

Hence both the numbers and maturation of granulosa cells in any given follicle are important and both processes are regulated by gonadotrophic hormones from the anterior pituitary.

The ovarian follicle, consisting of an oocyte surrounded by granulosa and theca cells, represents the basic functional unit of the ovary.

The function of the ovary is to produce and release oocytes to be fertilised, leading to the production of offspring. Oocytes develop within ovarian follicles which in most mammals are formed during fetal life. These primordial follicles consist of an oocyte arrested in the developmental phase of gametes called meiosis. The oocyte is surrounded by a single layer of inactive cells called pregranulosa. These primordial follicles comprise the ‘ovarian reserve’ from which a number of follicles are activated each day to commence growth and maturation. During this process of follicular development (folliculogenesis), the oocyte enlarges substantially, pregranulosa cells differentiate (develop) into granulosa cells and multiply, and a large fluid-filled antrum develops in the middle of the follicle.

A communication between oocytes and granulosa cells is essential for oocyte and follicular growth and is crucial for fertility. Decreased granular cell proliferation (growth) and increased cell death are described in granular cells obtained from infertile women with decreased ovarian reserve due to relationship between increasing FSH levels (suggestive of declining ovarian reserve) and declining granular cell viability. Poor ovarian reserve is a physiological decrease in the number of eggs, resulting in an insufficient number to ensure a reasonable chance of pregnancy.

Previous studies have reported that PCOS is associated with elevated luteinizing hormone (LH) and overexpression and overactivation of the luteinizing hormone/chorionic gonadotropin receptor (LHCGR) in granulosa cells from PCOS patients and that this prevents follicle maturation and ovulation. Impaired granulosa cells function is associated with disruption of folliculogenesis and with elevated intraovarian androgens and circulating anti-Müllerian hormone levels. 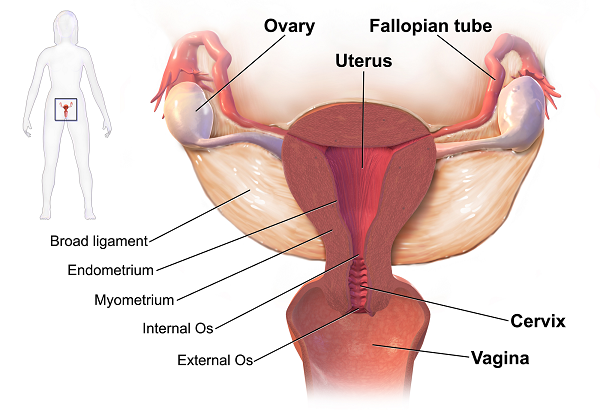 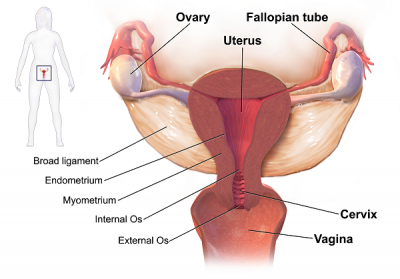 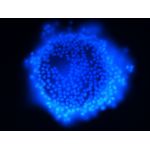 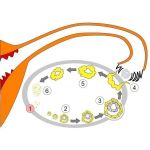