An oocyte is a female germ cell involved in reproduction. In other words, it is an immature ovum, or egg cell. It is one of the largest cells in the body (approx. 110µm in diameter) and develops in the ovarian follicle, a specialized unit of the ovary, during the process of oogenesis/folliculogenesis in the cortex.

Because the fate of an oocyte is to become fertilized and ultimately grow into a fully functioning organism, it must be ready to regulate multiple cellular and developmental processes. The oocyte, a large and complex cell, must be supplied with numerous molecules that will direct the growth of the embryo and control cellular activities. As the oocyte is a product of female gametogenesis, the maternal contribution to the oocyte and consequently the newly fertilized egg is enormous. There are many types of molecules that are maternally supplied to the oocyte, which will direct various activities within the growing zygote.
Structure
• Cytoplasm - oocytes are rich in cytoplasm, which contains many types of molecules to nourish the cell early in development.
• Nucleus - during the primary oocyte stage of oogenesis, the nucleus is called a germinal vesicle.
• Mitochondria - the oocyte receives mitochondria from maternal cells, which will go on to control embryonic metabolism and apoptotic events. The partitioning of mitochondria is carried out by a system of microtubules that will localize mitochondria throughout the oocyte.
• Nucleolus -  a structure found within the nucleus, is the location where rRNA is transcribed and assembled into ribosomes. While the nucleolus is dense and inactive in a mature oocyte, it is required for proper development of the embryo.
• Ribosomes - maternal cells also synthesize and contribute a store of ribosomes that are required for the translation of proteins before the zygotic genome is activated.
Development
The process of oogenesis starts in the fetal ovaries with the development of oogonia from primordial germ cells (PGCs).

Oogonia are formed during fetal development, and divide via mitosis, much like spermatogonia in the testis. In other words, primary oocytes  reach their maximum development at 20 weeks of gestational age, when approximately seven million primary oocytes have been created; however, at birth, this number has already been reduced to approximately 1-2 million. The process of oogenesis/folliculogenesis is highly regulated by hormones and other substances.

Oocytes are commonly divided into:

• Primary oocytes (GV + MI)  - dictyate in prophase I for up to 50 years. The oocyte maturation inhibitor (OMI) is an inhibitory factor created by follicular cells during a primary oocyte maturation. It is believed to be the reason why the oocyte remains for so long in the immature dictyate state of meiosis. During the fist dictyate in prophase I (pro-MI) the nucleus takes a special form of a germinal vesicle (GV) (Pic. 1). The breakdown of the germinal vesicle (GVBD, equivalent to nuclear envelope breakdown in somatic cells) indicates a resumption of meiosis and the extrusion of the first polar body (1 PB) indicates completion of the first meiotic division in human MI oocytes (Pic. 2). Then, the oocytes immediately enter the second meiotic division.

• Secondary oocytes (MII)  - halted in metaphase II until fertilization (Pic.3). Meiosis of a secondary oocyte is completed only if a sperm succeeds in penetrating its barriers. Meiosis II then resumes, producing one haploid ovum that, at the instant of fertilization by a (haploid) sperm, becomes the first diploid cell of the new offspring (a zygote) (Pic.4) Thus, the ovum can be thought of as a brief, transitional, haploid stage between the diploid oocyte and diploid zygote.

It has become a current social trend for women to delay childbearing. However, the quality of oocytes from older females is compromised and the pregnancy rate of older women is lower. With the increased rate of delayed childbearing, it is becoming more and more crucial to understand the mechanisms underlying the compromised quality of oocytes from older women, including mitochondrial dysfunctions, aneuploidy and epigenetic changes (Pic.5) . Establishing proper epigenetic modifications during oogenesis and early embryo development is an important aspect in reproduction. The reprogramming process may be influenced by external and internal factors that result in improper epigenetic changes in germ cells. Furthermore, germ cell epigenetic changes might be inherited by the next generations.
Studies suggest that age-related effects, including epigenetic changes, on oocytes might be prevented by diets, medicine or other methods. However, until now we still cannot effectively prevent the age-related deleterious effects on oocytes. 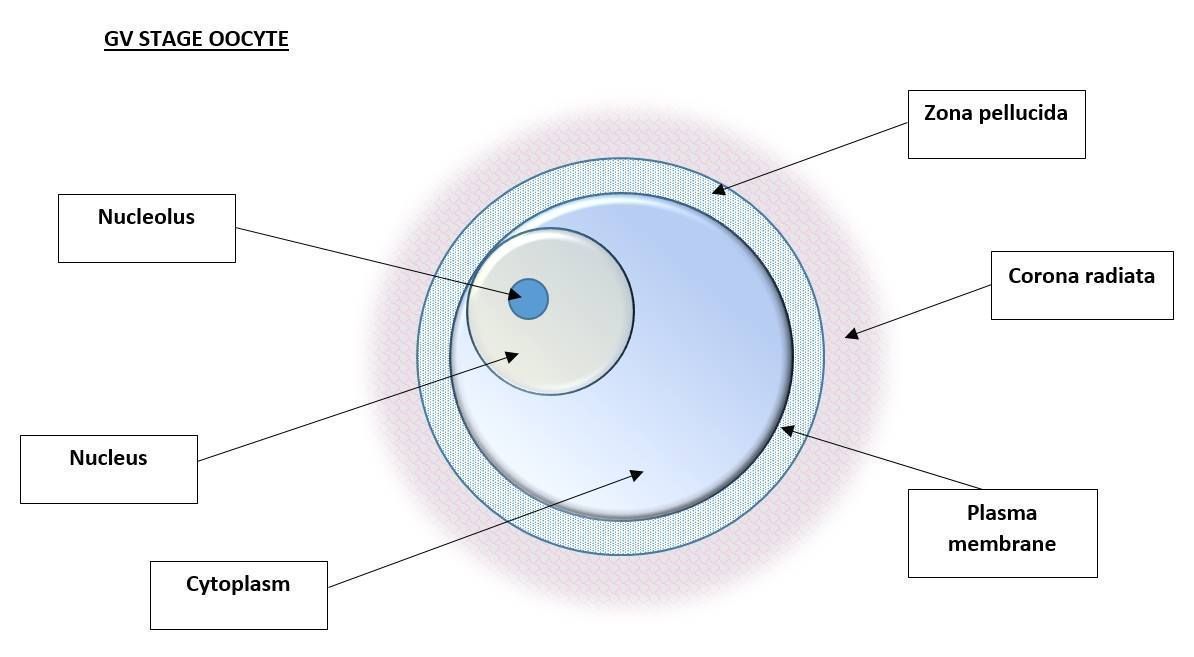 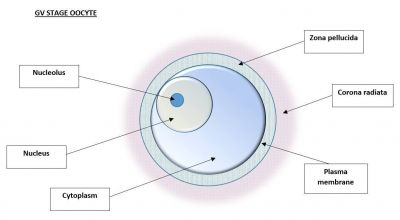 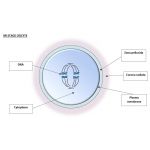 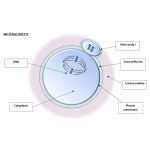 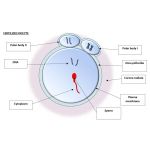 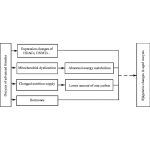