The process resulting in specific behaviour of a sperm cell ensuring its increased speed and force in movement. 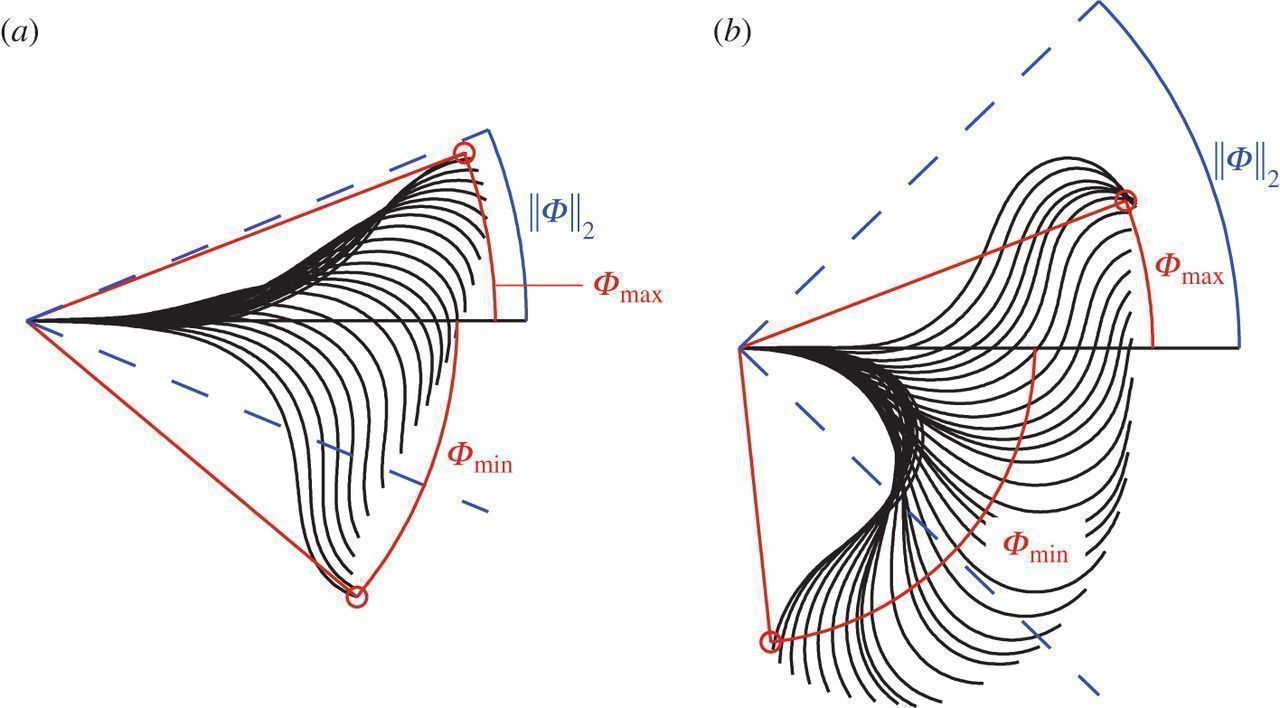 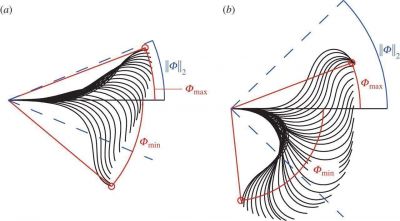 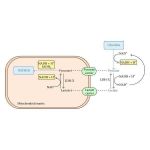