The term abdominal surgery broadly covers surgical procedures that involve opening the abdomen. Surgery of each abdominal organ is dealt with separately in connection with the description of that organ.

The most common types of abdominal surgeries are:

Laparoscopy is a minimally invasive approach to abdominal surgery where rigid tubes are inserted through small incisions into the abdominal cavity (Pic. 1). The tubes allow introduction of a small camera, surgical instruments, and gases into the cavity for direct or indirect visualization and treatment of the abdomen. The abdomen is inflated with carbon dioxide gas to facilitate visualization and, often, a small video camera is used to show the procedure on a monitor in the operating room. The laparoscopic method speeds recovery time and reduces blood loss and infection as compared to the traditional "open".

Caesarean section (also known as C-section; Pic. 2) is a surgical procedure in which one or more incisions are made through a mother's abdomen (laparotomy) and uterus (hysterotomy) to deliver one or more babies, or, rarely, to remove a dead fetus.

Appendectomy is a surgical opening of the abdominal cavity and removal of the appendix (Pic. 3). Typically performed as definitive treatment for appendicitis, although sometimes the appendix is prophylactically removed incidental to another abdominal procedure.

Exploratory laparotomy is a method of abdominal cavity opening for direct examination of its contents (Pic. 5), for example, to locate a source of bleeding or trauma. It may or may not be followed by repair or removal of the primary problem.

The following symptoms may occur after surgery:

Complications of abdominal surgery include, but are not limited to:

The risk factors of post-operative complications (especially adhesions), include:

The patient cannot prevent the abdominal surgery but the adhesion formation could be prevented by certain surgery procedures.

The differences in incidences between laparoscopy and open surgery have showed small benefits of laparoscopy on adhesion related outcomes. The laparoscopy reduces the incidence of adhesion related complications. Notably, laparoscopy does not totally prevent adhesion formation, contradicting the opinion that the use of anti-adhesive barriers is not needed in laparoscopy. An adhesion barrier is a medical implant that can be used to reduce abnormal internal scarring (adhesions) following surgery by separating the internal tissues and organs while they heal.

The abdominal surgery may cause a reaction to injury and the body rushes inflammatory cells into the area, and inflammation and later healing result in loss of the fimbria (a finger-like projection at the end of the fallopian tube near the ovary) and closure of the tube. These infections usually affect both fallopian tubes, and although a hydrosalpinx can be one-sided, the other tube on the opposite side is often abnormal. By the time it is detected, the tubal fluid usually is sterile, and does not contain an active infection. The fertility is also impeded if the tubal end is partially occluded (tubal phimosis), and the risk of ectopic pregnancy (embryo implants outside the uterus) is increased.

During abdominal surgery at prostate, the nerves that sit on both sides of the prostate and help cause erections may be damaged and result in retrograde ejaculation. Signs of this condition may include cloudy urine after ejaculation and diminished or "dry" ejaculation with orgasm. However, sperm cells may be collected from man’s urine and purified in a lab to be used make a woman pregnant using assisted reproduction techniques (ART).

Although the issue of adherence is not new, there is currently no definitive strategy to prevent its formation. Combined with appropriate surgical technique, the agents most commonly used as adjuvants in adhesion inhibition are anti-inflammatory agents, absorbable material barriers, gels or solutions, fibrinolytic agents, anticoagulants, and antioxidants.

The fortcoming fertility depends on the kind of surgery and the extent of it. If endometrium has been punctured, the vaginal deliveries are not recommended. 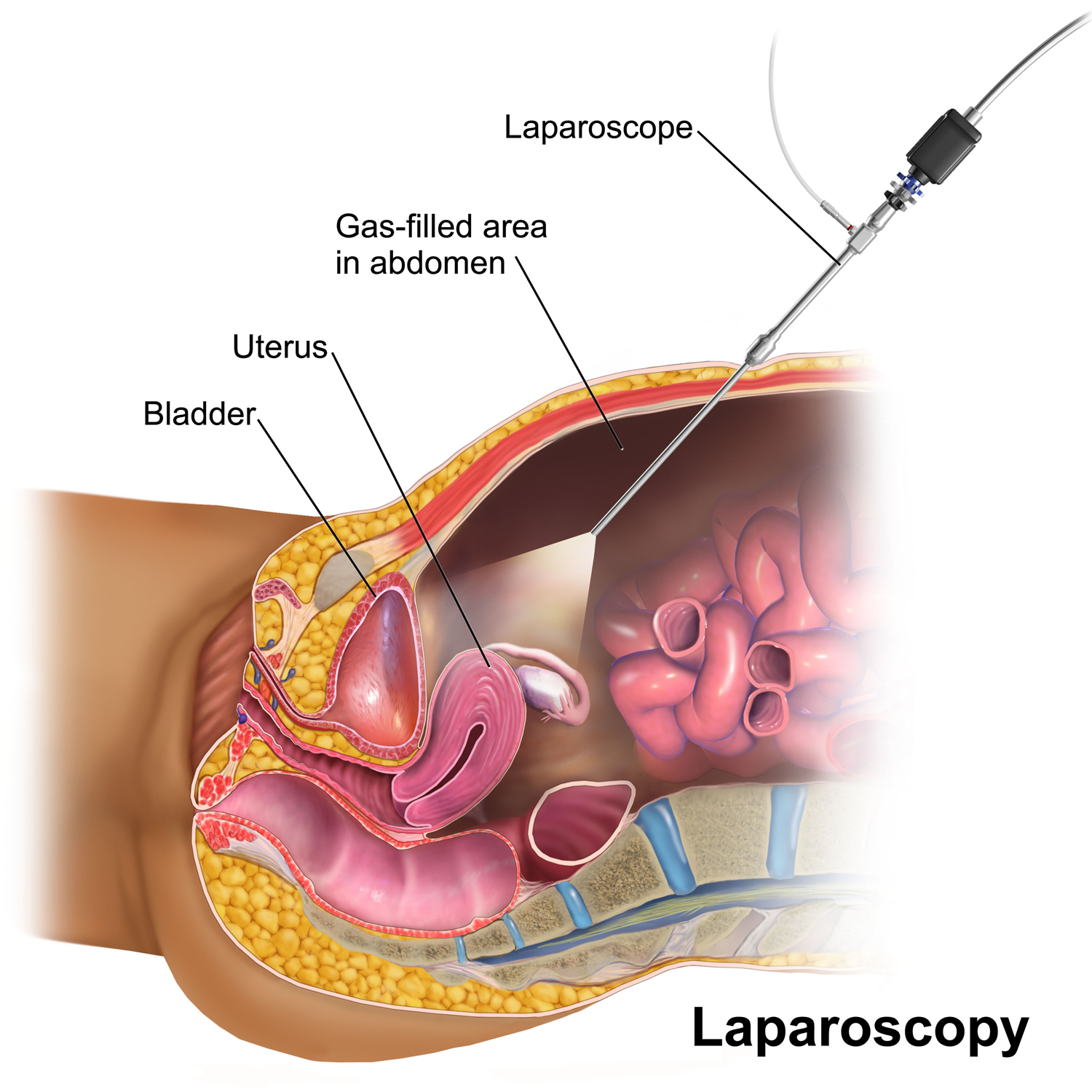 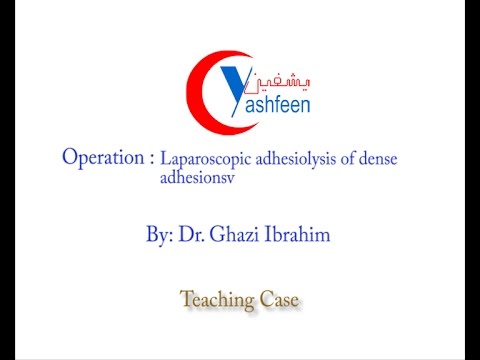 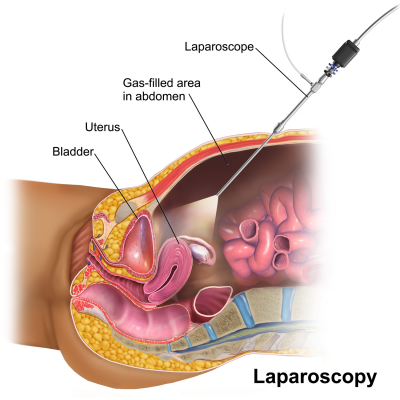 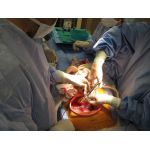 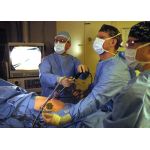 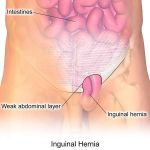 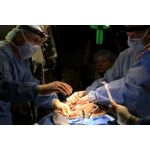