A class of drugs that are used to treat high blood pressure.

Antihypertensives are a class of drugs that are used to treat hypertension (high blood pressure). The fundamental goal of treatment should be the prevention of the important endpoints of hypertension, such as heart attack, stroke and heart failure. Patient age, associated clinical conditions and end-organ damage also play a part in determining dosage and type of medication administered. The several classes of antihypertensives differ in side effect profiles, ability to prevent endpoints, and cost.

There are many classes of antihypertensives, which lower blood pressure by different means (Pic. 1). It has been described that extensive variability of anti-hypertensive drugs plasma concentrations in patients, due to the drugs metabolism, has a great impact and influence on the clinical outcome as well as on the drugs' response. For this reason there is a great interest in the scientific community for further investigation and improved knowledge of antihypertensive drugs metabolism.

Although these adverse effects, as well as common psychological problems like depression and anxiety (Tab. 1), have been noted to decrease medication adherence (patient's conformance with the healthcare provider's recommendation with respect to timing, dosage and frequency), some patients have associated and interpreted the effectiveness of their medications with the extent to which adverse events are experienced by them, thereby improving their adherence to therapy.

Hypertensive patients experience intense emotions which can increase their risk for the development of mental health disorders particularly anxiety and depression, and these symptoms increase their susceptibility to the negative effects of the medications.

All antihypertensive drugs cross the placenta. However, there are no data from large well-designed randomized trials strong enough to mandate the use of one drug over another.

Although α-methyldopa is generally regarded as a first-line agent, labetalol and metoprolol are also acceptable. Atenolol has been associated with intrauterine growth retardation, as well as decreased placental growth and weight when prescribed during pregnancy. The greatest risk is associated with the use of ACE inhibitors and angiotensin II receptor blockers (ARBs) during the third trimester and are contraindicated in women who are or who intend to become pregnant.

It is important to adhere the principles of antihypertension drugs use. It is not recommended to stop taking medication without first talking to the doctor. Also, patients should talk to the doctor if planning to get pregnant or having problems with erection.

While medical treatment of hypertension is important, urologists treating male infertility must be knowledgeable about the agents that cause the most significant impairments in testicular function such as production of testosterone. Inhibited production of testosterone may result in reduced libido, erectile dysfunction, and significantly decreased sperm production. While fertility remains desirable, men using these medications can often be switched to another class of antihypertensive medications while attempting pregnancy.

Depending on the class of the antihypertensive drug and its effect over endothelium mediators, the impact on erectile dysfunction could be positive or negative. Most antihypertensive agents exert a deleterious effect on fertility by impairing sexual function. However it is important to keep in mind that hypertension occurs more commonly in the older population, a group known to have a higher incidence of erectile dysfunction in general. The use of antihypertensives in conjunction with vascular insufficiency may exacerbate inadequate blood flow to the male genitals.

Some older medications used to treat high blood pressure (such as methyldopa) can raise prolactin levels and interfere with ovulation. If ovulation is disturbed, egg is not released, so fertilization could be prevented.

In many cases, a lifetime antihypertensive drug treatment is recommended and combination therapy is often necessary to achieve blood pressure control. On the other hand, the real influence of antihypertensive drugs in erectile function still deserves discussion. Therefore, regardless of erectile dysfunction mechanism in hypertension, early diagnosis and correct approach of sexual life represent an important step of cardiovascular evaluation which certainly contributes for a better choice of hypertension treatment, preventing some complications and restoring the quality of life.

In this sense, it is an usual popular belief to blame medical therapy for hypertension as the main reason of erectile problems, especially when there is a temporal coincidence of starting symptoms and use of antihypertensive drugs, in particular when including the “old” diuretics and beta-blockers.

The choice of antihypertensive drugs during pregnancy is done by weighing down the risks and benefits enacted to both the mother and fetus at risk.

Blood pressure vaccinations are being trialed and may become a treatment option for high blood pressure in the future. CYT006-AngQb was only moderately successful in studies, but similar vaccines are being investigated. 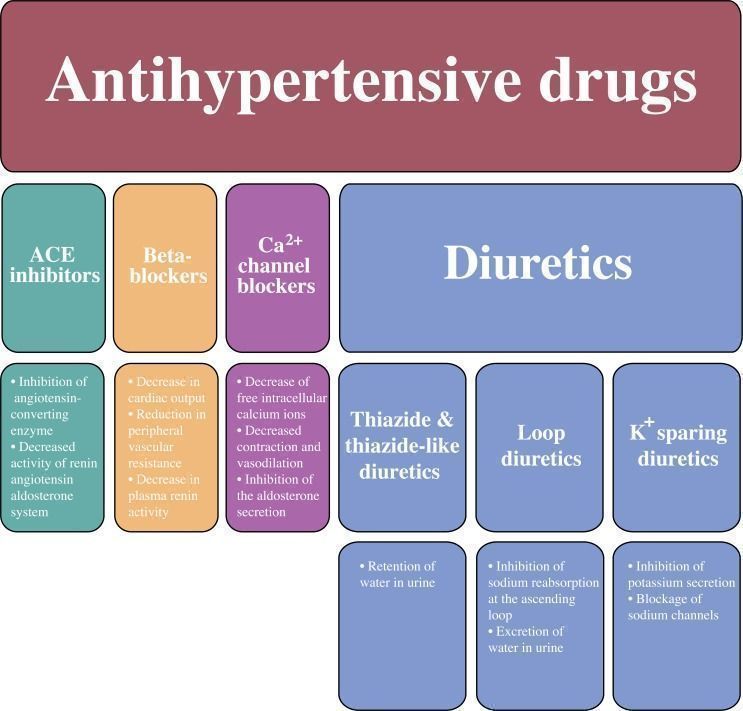 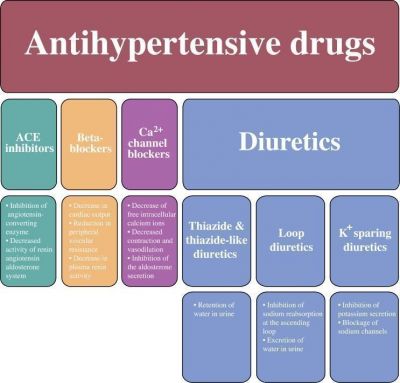 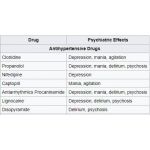