An inflammation of the appendix caused by a blockage and its surgical removal is associated with tubal pregnancy.

Appendicitis may have a chronic or acute course. Chronic appendicitis is an inflammation of the appendix that lasts for weeks, months, or even years and is presented with milder symptoms. It is often underdiagnosed until it develops in acute form. Acute appendicitis has more severe symptoms that appear suddenly within 24 to 48 hours and requires immediate treatment.

Acute appendicitis is usually diagnosed on the basis of signs, symptoms, clinical history, physical examination, and results of laboratory tests. However, in patients with atypical clinical features, due to abnormal position of the appendix, imaging studies (Pic. 3) play an important role in preoperative diagnosis and determination of appropriate treatment.

The standard treatment for acute appendicitis is surgical removal of the appendix (appendectomy). This may be done by an open incision in the abdomen (laparotomy; Pic. 4) or through a few smaller incisions with the help of cameras (laparoscopy; Pic. 5). Surgery decreases the risk of side effects or death associated with rupture of the appendix. Antibiotics may be equally effective in certain cases of non-ruptured appendicitis.

Appendectomy is thought to be one of the causes of tubal factor infertility which impede the descent of a fertilized or unfertilized ovum into the uterus through the Fallopian tubes and prevents a normal pregnancy and full term birth.
Acute appendicitis has a life-time risk which is maximal in childhood and declines steadily with age as the lymphoid tissue and vascularity atrophy. Approximately 7% of the population will be affected by this condition during full life. It most often occurs in adolescence and in the 20´s, in a 3:2 man-woman ratio. The acute appendicitis continues to be an important cause of morbidity in the population when its diagnosis is late or only known in developed stages of diffuse peritonitis.

Symptoms commonly include right lower abdominal pain, nausea, vomiting, and decreased appetite. However, approximately 40% of people do not have these typical symptoms.

Endometrial involvement of the appendix is usually accompanied by weeks to months of intermittent abdominal pain, nausea, vomiting, melena (or "currant jelly stool"), fever or constipation. Occasionally, patients are asymptomatic.

Early recognition with diagnostic laparoscopy and appropriate treatment of pelvic inflammatory disease may help to avoid potentially serious longer term sequelae and must be encouraged. Many studies have now demonstrated that laparoscopy significantly improves surgical decision-making in patients with acute abdominal pain especially in the young woman.

Endometriosis is the presence of endometrial glands and stroma outside the uterine cavity and musculature. It affects 4% to 50% of women of reproductive age and results in pelvic pain in up to 50% of these patients.

The symptomatology of the disease is often related to the location of the lesions, and for that reason endometriosis of the gastrointestinal tract, although rare, may cause a wide spectrum of symptoms. Appendiceal endometriosis not only may cause symptoms of acute appendicitis but also is known to cause cyclic and chronic right lower quadrant pain, melena, lower intestinal hemorrhage, cecal intussusceptions and intestinal perforation, especially during pregnancy.

Endometriosis is usually associated with painful periods (dysmenorrhea), chronic pelvic pain, and infertility. The association between infertility and endometriosis has been widely connected to severe pelvic adhesions. These adhesions can cause a variety of anatomical abnormalities such as cul-de-sac obliteration and large ovarian cysts, which can hinder ovum capture and transport. The presence of these severely ectopic endometrial lesions is also known to decrease implantation rates, decrease oocyte retrieval rates, and decrease pregnancy rates when assisted reproductive technologies (ART) such as in vitro fertilization (IVF) and intracytoplasmic sperm injection (ICSI) are used.

Acute appendicitis becomes serious when it perforates (ruptures). Perforation is more frequent in the elderly patients. Severe complications of a ruptured appendix include widespread, painful inflammation of the inner lining of the abdominal wall and sepsis. Appendiceal perforation increases both mortality and morbidity.

Acute appendicitis is the most common general surgical problem encountered during pregnancy confirmed in 1:800 to 1:1500 pregnancies. Difficulty in diagnosis, reluctance to operate a pregnant women and avoidable delay account for the high risks of appendicitis in pregnancy.

In pregnancy, the enlarging uterus progressively displaces the appendix up into the right upper abdomen. Delay is so harmful to mother and unborn child that provided urinary tract infection has been excluded, one should operate early. Maternal and fetal deaths do not result from appendicectomy but from peritonitis following perforation. The risk of maternal mortality increases as pregnancy progresses.

It’s said that there is no surefire way to avoid this ailment. However, some effective lifestyle and dietary changes may help reduce the risk of appendicitis, including high-fiber food.

Tests should serve as adjuncts to clinical diagnosis and may help to exclude alternative diagnoses especially in the female or the elderly.

Appendectomy is significantly associated with an increased risk of ectopic pregnancy but not significantly associated with future infertility in women. Till recently, an appendectomy has been also thought to be one of the causes of tubal factor infertility (TFI). A clear path and healthy fallopian tubes are needed for the sperm to reach the egg and fertilize it. The fallopian tubes can be damaged or blocked by pelvic inflammations, inflammation of the appendix, and even scar tissue resulting from appendicitis. Indeed, even if the tubes were to get dented or blocked by scar tissue, simple laparoscopic surgery could restore the tubes and thus the fertility. If the tubes are severely damaged, in vitro fertilization (IVF) can be performed.

Appendectomy is not significantly associated with future infertility in women, however, the condition is significantly associated with an increased risk of ectopic pregnancy. Removing an appendix in childhood, in anticipation of perforation, may actually better a girl’s chances of pregnancy in future. Also, even if the tubes were to get dented or blocked by scar tissue, simple laparoscopic surgery could restore the tubes. 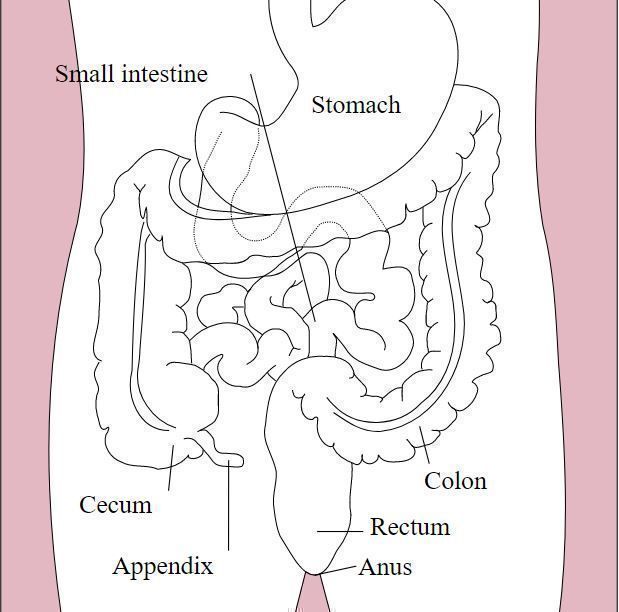 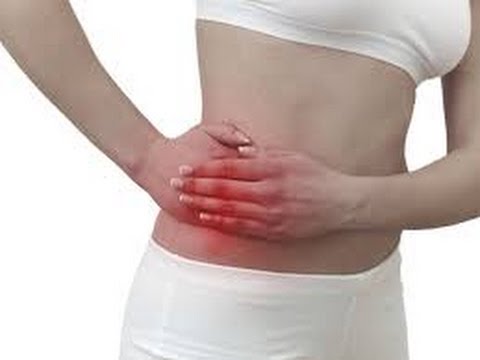 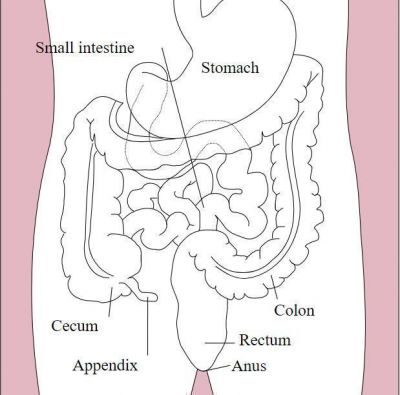 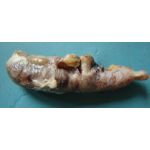 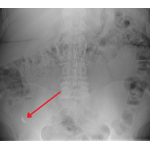 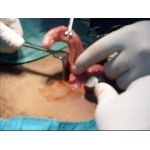 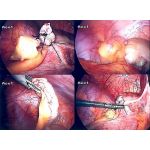