A disease caused by a group of bacteria from the genus Brucella and can infect both humans and animals.

Brucellosis is a contagious bacterial zoonotic disease of public health importance worldwide. The disease affects domestic animals, wildlife and humans and is caused by Brucella organisms (Pic. 1). Among strains of causative agent of brucellosis, Brucella melitensis biovar 1 strains are the most common strains of human brucellosis.

In humans, the symptoms are not specific and are easily confused with other fever causing diseases such as malaria, typhoid fever, rheumatic fever, and arthroses. Patients regularly suffer serious focal complications such as spondylitis (an inflammation of the vertebra), neurobrucellosis (a chronic progressive disease) or Brucella endocarditis.

Human brucellosis is usually linked to ingestion of unpasteurized dairy products of infected ruminant livestock or direct contact with infected animal parts, with inoculation through skin and mucous membranes and more rarely through the inhalation of aerosolized particles.The disease is an occupational risk for farmers, veterinary surgeons, and workers within the meat industry.

The clinical picture is not specific and laboratory testing should support the diagnosis. A proper diagnosis is important, as therapeutic failure and relapse, a chronic course, and sometimes severe complications such as bone and joint involvement are characteristic of the disease. To an unaware physician, the diagnosis of brucellosis can be problematic.

Presumptive diagnosis of brucellosis can be made by the use of several serological tests to Brucella antibodies, but the “gold standard” remains isolation and identification of the bacterium. However, cultural examinations are time-consuming, hazardous and not sensitive. Despite the vigorous attempt for more than one century to come up with a definitive diagnostic technique for brucellosis, diagnosis still relies on the combination of several tests to avoid false negative results.

Effective treatment usually involves a long course (at least six weeks) of a combination of oral and intravenous antibiotics. Relapses may occur and further treatment will be needed to treat this. If symptoms persist your doctor should be consulted.

Brucellosis may come on suddenly or quite gradually. It can cause a continuous or intermittent fever, headache, weakness, drenching sweats, chills, joint and muscle pain, weight loss and generalised aches. The severity and duration of symptoms can vary greatly between people.

Symptoms usually start 5 – 60 days after a person has been infected. The disease may last for several days, months or occasionally last for a year and may recur even after appropriate treatment.

In the light of available literature, it can be concluded that brucellosis in pregnancy is a risk factor for spontaneous abortion. Also, a high rate of spontaneous abortion is a more consistent finding rather than high rates of preterm delivery and intrauterine fetal death in this group of patients.

Brucella epididymoorchitis is a focal complication of human brucellosis and has been reported in 2-20% of patients with brucellosis. BEO can cause serious complications such as necrotizing orchitis.

Brucellosis in humans is usually associated with the consumption of unpasteurized milk and soft cheeses made from the milk of infected animals, primarily goats, infected with Brucella melitensis and with occupational exposure of laboratory workers, veterinarians, and slaughterhouse workers. Some vaccines used in livestock, most notably B. abortus strain 19, also cause disease in humans if accidentally injected.

There is no human vaccine for protection against brucellosis. The most important means of preventing disease in humans is to take precautions when coming into contact with animals or animal products that may be infected.

A high rate of spontaneous abortion was a more consistent finding rather than high rates of preterm delivery and intrauterine fetal death in pregnant women with brucellosis. The occurrence of abortion was not associated with the magnitude of serum agglutination titre or the clinical type of disease. The novel replication profiles of Brucella in human trophoblasts give insights into the pathogenesis of infectious abortion. Brucellosis is a risk factor for women’s general health and reproduction as well as for many obstetric complications during pregnancy, of which spontaneous abortion is the mostly known.

Brucellosis is a risk factor for women’s general health and reproduction as well as for many obstetric complications during pregnancy, of which spontaneous abortion is the mostly known. In order to prevent the disease and these complications, education of the women, especially the poor ones of childbearing age with low educational level is strongly advised. When the infected women present for medical care, an appropriate antimicrobial therapy should be started promptly.

Currently, no effective vaccine is available for humans. Boiling milk before consumption, or before using it to produce other dairy products, is protective against transmission via ingestion. Changing traditional food habits of eating raw meat, liver, or bone marrow is necessary, but difficult to implement. Patients who have had brucellosis should probably be excluded indefinitely from donating blood or organs. 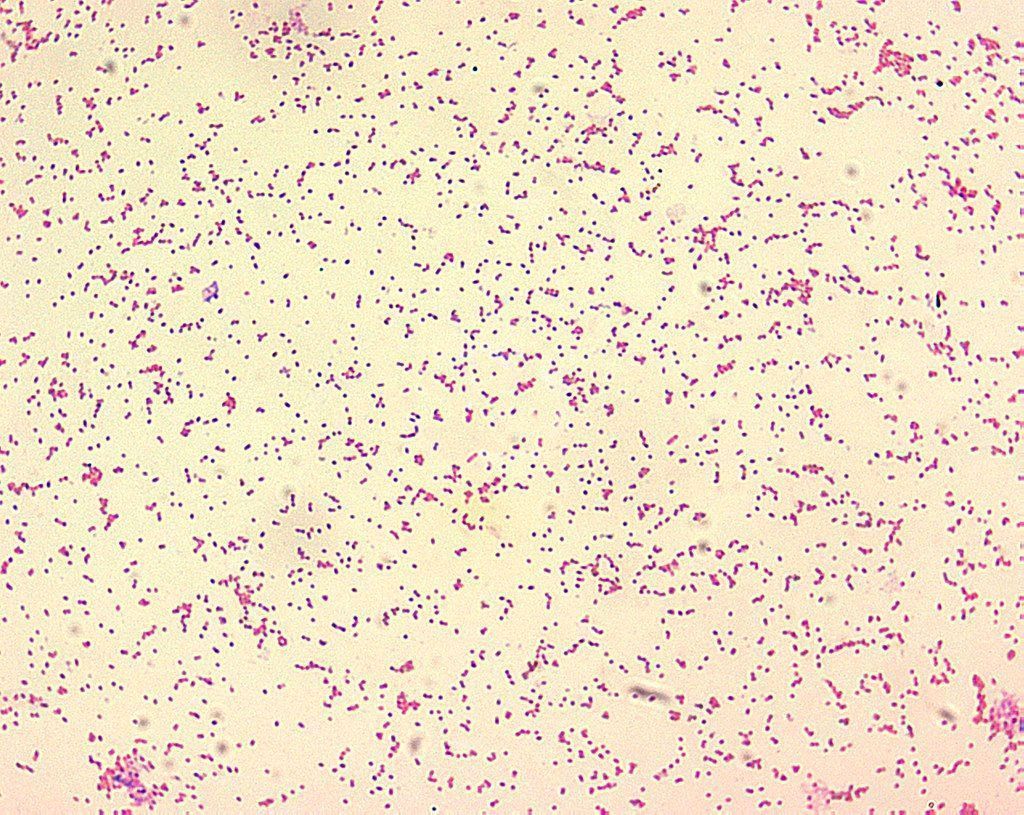 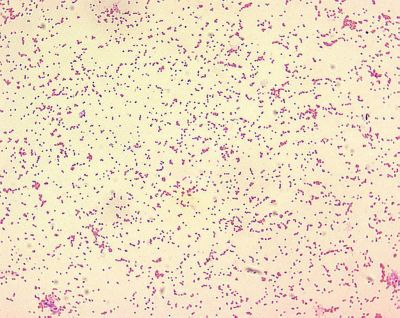