A cesarean delivery (Pic. 1) is the birth of the baby through surgical incision made in both the wall of the mother’s abdomen and her uterus. Worldwide, cesarean delivery (CD) is the most frequent major operation performed, and of course, the commonest surgery performed in obstetrics.

Conventionally, caesarean sections are classified as being either an elective surgery or an emergency surgery. Classification is used to note a strategy for using anesthesia, as in emergencies general anesthesia must be used but when time is available, it is preferable to use regional anesthesia.

A planned caesarean (or elective/scheduled caesarean), arranged ahead of time, is most commonly arranged for medical reasons and ideally as close to the due date as possible. A crash/emergent/emergency caesarean section is performed in an obstetric emergency, where complications of pregnancy onset suddenly during the process of labour, and swift action is required to prevent the deaths of mother, child(ren) or both.

A planned caesarean section is an elective surgery, meaning that it is scheduled in advance rather than performed because of an unscheduled emergency. This confers the ability to perform the delivery at a time when hospital resources are optimal, such as at daytime rather than what might otherwise turn out to be at night. The cost to the patient and the baby for unnecessary surgery may be substantial.

Elective caesareans at 38 weeks showed increased health complications in the newborn. For this reason, planned caesarean sections should not be scheduled before 39 weeks gestation unless there is medical reason to do so.

Many birth complications today can be attributed to modern lifestyles and technology. Bipedalism (a form of terrestrial locomotion where an organism moves by means of its two rear limbs or legs) restructured the pelvis, altering the birth mechanism so that the infant usually emerges occiput anterior (the occiput is back and lower part of the skull), making it advantageous to have assistance.

In case of a previous Caesarean section a subsequent pregnancy can be planned beforehand to be delivered by either of the following two main methods:

Where the woman is labouring with a previous section scar (i.e. a planned VBAC in labour), depending on the provider, special precautions may be recommended. These include intravenous access (a cannula into the vein)and continuous fetal monitoring (cardiotocography or CTG monitoring of the fetal heart rate with transducers on the mother's abdomen). Other intrapartum management options, including analgesia/anesthesia, are identical to those of any labour and vaginal delivery.

For ERCS, the choice of skin incision should determined by what seems to be most beneficial for the present operation, regardless of the choice of the previous location as seen by its scar, although the vast majority of surgeons will incise through the previous scar to optimise the cosmetic result. Hypertrophic (very thick or unsightly) scars are best excised because it gives a better cosmetic result and is associated with improved wound healing. On the other hand, keloid scars should have their margins left without any incision because of risk of tissue reaction in the subsequent scar.

Some main indication for Cesarean section are:

Other complications of pregnancy, pre-existing conditions and concomitant disease, such as:

Because of the extend of the abdominal incision, there is a increased loss of blood with a cesarean delivery. When the incision is made, there is an increased risk of damage to other internal organs especially the urinary bladder and uterine blood vessels. If the fetus is large, there is a risk of tearing the uterine incision causing more trauma to uterine tissue.

In cases of intractable bleeding or when the placenta cannot be separated from the uterus a Caesarean section is followed by the removal of the uterus, which is called a Caesarean hysterectomy.

Complications from elective cesarean before 39 weeks include: newborn mortality at 37 weeks may be 2.5 times the number at 40 weeks, and was elevated compared to 38 weeks of gestation. These “early term” births were also associated with increased death during infancy, compared to those occurring at 39 to 41 weeks ("full term").

For otherwise healthy twin pregnancies where both twins are head down a trial of vaginal delivery is recommended at between 37 and 38 weeks. Vaginal delivery in this case does not worsen the outcome for the infant as compared with Caesarean section. There is controversy on the best method of delivery were the first twin is head first and the second is not. When the first twin is not head down a C-section is often recommended.

Risk factors may include obstructed labour, twin pregnancy, high blood pressure in the mother, breech birth, problems with the placenta, umbilical cord or shape of the pelvis, and previous C-section.

It is generally agreed that the prevalence of caesarean section is higher than needed in many countries and physicians are encouraged to actively lower the rate, as a caesarean rate higher than 10-15% is not associated with reductions in maternal or infant mortality rates.

Physical exercise during pregnancy decreases the risk of Cesarean section.

A lot of women subjected to CD (Caesarian delivery) can easily get pregnant even within 2 months after the operation. There is a general consensus among obstetricians and women that CS has little compromise of future fertility. Unfortunately, this consensus is not based on respectable studies.

Surgery may cause tissue ischemia (a restriction in blood supply to tissues) which is a predisposing factor for adhesion (fibrous bands that form between tissues and organs) formation. Subsequently, suppression of fibrinolysis (a process that prevents blood clots from growing and becoming problematic) and persistence of fibrin protein involved in the clotting of blood) follow. Infertility may end when adhesions distort the tissues of the ovaries and tubes, impeding the normal passage of the egg (ovum) from the ovary to the uterus. 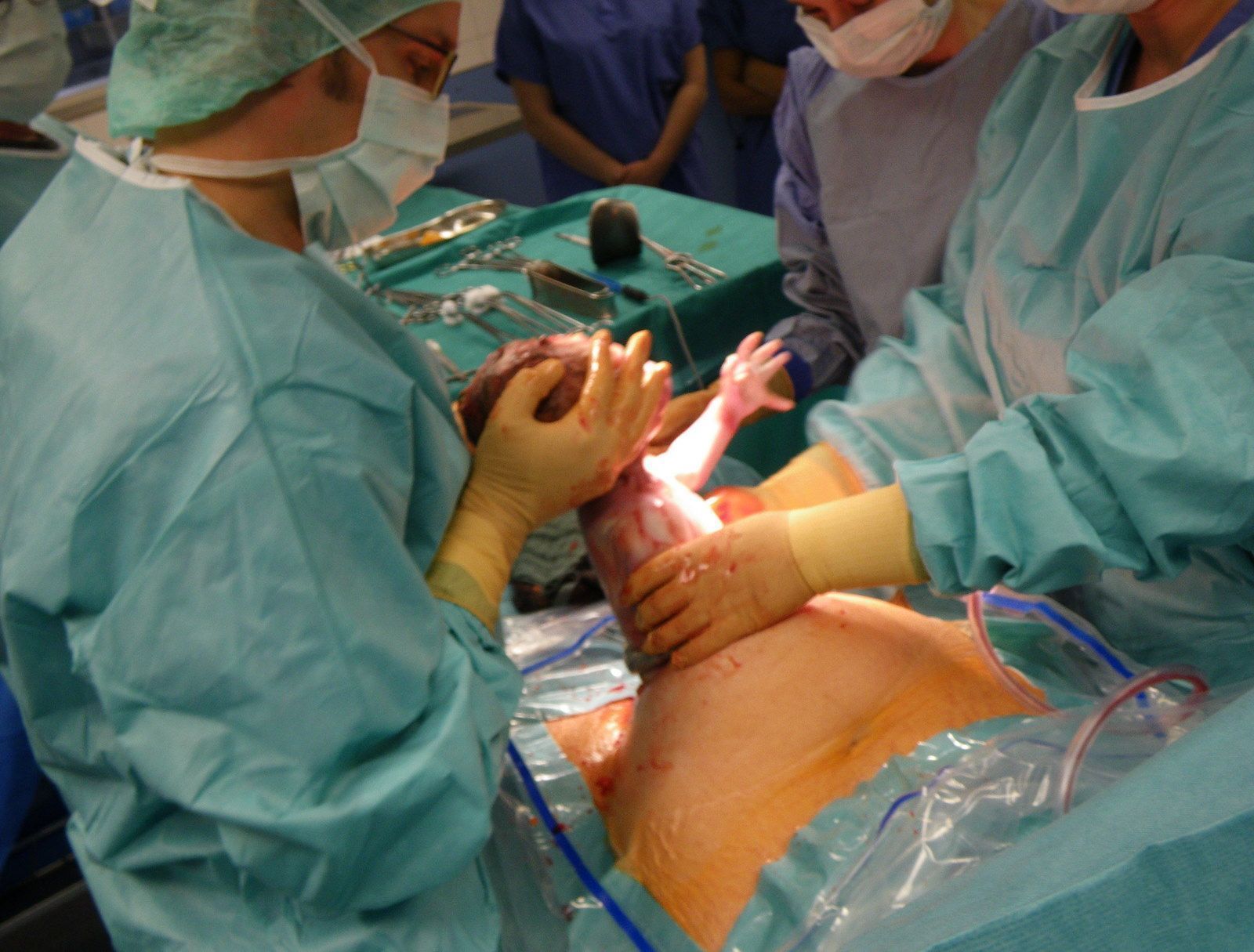 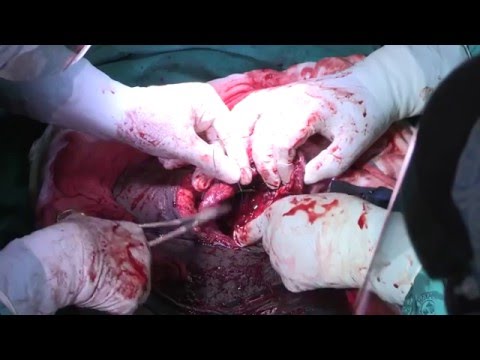 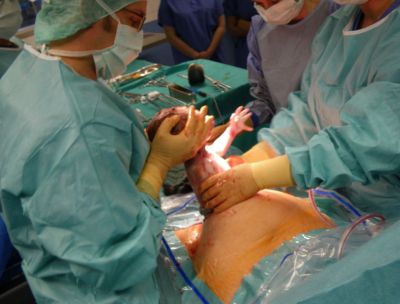 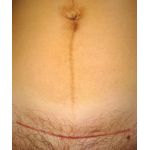 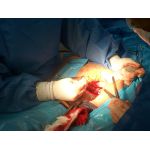