Infrequent or difficult evacuation of the bowels.

Constipation is characterized by infrequent bowel movements or difficulty in defecation. One of the conceptual aspects that make constipation a clinical entity arduous to be managed is the absence of a generally accepted definition of the disease. Moreover, constipation is recognized differently among individuals, regions, and cultures. The traditional criteria refer to a limited number of weekly evacuations, although patients mostly complain of symptoms associated with difficult stool passage.

About 30% of the general population experiences problems with constipation during life time, with elderly people and women being mostly affected. Most cases of constipation aren't caused by a specific condition and it may be difficult to identify the exact cause. However, several factors can increase the chances of having constipation, including not drinking enough fluids and eating enough fibre, such as fruit, vegetables and cekals, change in eating habits, lack of exercise and having a high fever.

Constipation is generally diagnosed from symptoms such as a reduced number of weekly bowel movements, hard stool, a sense of incomplete defecation or a sense of difficult defecation. Although it might be overlooked as a trivial problem, constipation has a serious impact on patients. At the very least it causes pain and discomfort, nausea, and reduced appetite. It has been shown to significantly impact quality of life.

Fecal consistency is often overlooked in the anamnesis, both because of patient’s embarrassment and because of the variability and the subjectivity of their descriptions. However, fecal consistency is an important clue and must be clarified. With this purpose in mind the Bristol scale (Pic. 1) offers a valuable aid in order to avoid errors related to excessively vague and subjective descriptions.

Moreover, constipation may lead to faecal impaction (when stool becomes stuck in the colon and is unable to leave the body) and, although rarely, proceed to stercoraceous (by its internal contents) perforation of the colon, a life threatening disease.

However, only a minority of patients (approximately 25%) uses medical treatments, whereas a considerable proportion relies on alternative solutions, following advices given in pharmacies or herbalist’s shops. The treatment of constipation should focus on the underlying cause if known. In chronic constipation of unknown cause, the main treatment involves the increased intake of water and fiber (either dietary or as supplements). The routine use of laxatives (increase bowel movements) is discouraged, as having bowel movements may come to be dependent upon their use. Enemas can be used to provide a form of mechanical stimulation. However, enemas are generally useful only for stool in the rectum, not in the intestinal tract.

Regular exercise in combination with a high fibre diet and regular, adequate fluid intake will help reduce the development of constipation.

There is no evidence, that constipation directly affect fertility, although it is a common symptom associated with other diseases, which may cause fertility problems, such as uterine fibroids, ovarian cancer and prostate cancer.

Uterine fibroids are benign smooth muscle tumors of the uterus. Fibroids don't seem to directly cause fertility problems. However, depending on where the fibroid is located, it can interfere with sperm reaching the egg, prevent implantation of a fertilized egg in the uterus, or block a fallopian tube.

Ovarian cancer is a cancerous growth arising from the ovary. Most women with ovarian cancer report one or more symptoms such as abdominal pain or discomfort, an abdominal mass, bloating, back pain, urinary urgency, constipation, tiredness and a range of other non-specific symptoms, as well as more specific symptoms such as pelvic pain, abnormal vaginal bleeding or involuntary weight loss. Having ovarian cancer and the resulting treatment may result in the removal of both ovaries and fallopian tubes, and the uterus, which can affect fertility.

The prostate gland is located below the bladder and in front of the rectum, so a tumor in this location can interfere with digestive functions. However, chronic constipation can contribute to an enlarged prostate by putting pressure on the gland, as well as vice versa. Chronic constipation and intestinal problems can also be an early indicator of colon cancer. For some men, prostate cancer and its treatment leads to permanent infertility. For others, treatment may stop or slow sperm production for years before it returns. In general, men who receive higher doses of radiation therapy or chemotherapy need to wait longer to regain sperm production. These men also have a higher risk of permanent infertility.

In later stages of constipation, the abdomen may become distended, hard and diffusely tender. Severe cases may exhibit symptoms of bowel obstruction (vomiting, very tender abdomen) and encopresis, where soft stool from the small intestine bypasses the mass of impacted fecal matter in the colon.

Constipation doesn’t have a significant impact on fertility, however it is associated with many other diseases, so it is important to maintain healthy eating habits and lifestyle and prevent the occurrence of constipation. 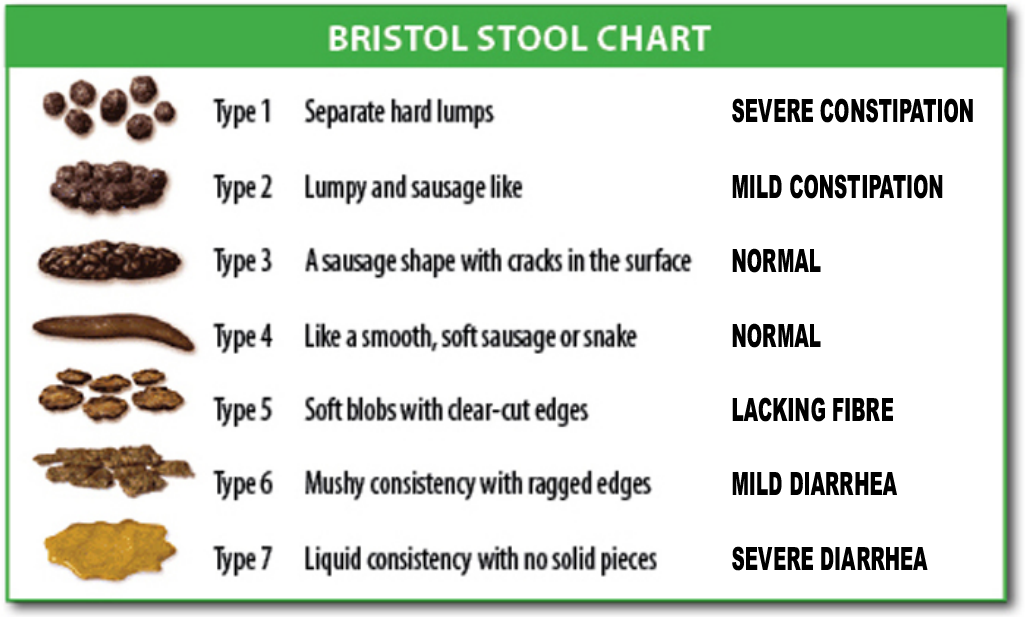 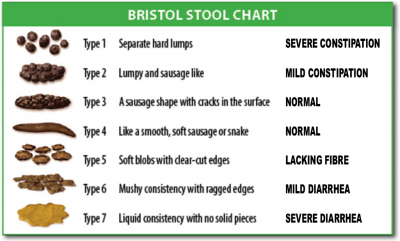