Dilation (or dilatation) and curettage (D&C) is an operational procedure (Pic. 1) performed on women to scrape away the womb lining. The cervix (neck) of the uterus is dilated using an instrument called a dilator (Pic. 2). The endometrium (lining of the womb) is then lightly scraped off using a curette (Pic. 3).

The woman is typically put under monitored anesthesia care (MAC) before the procedure begins. The first step in a D&C is to dilate the cervix. This can be done with Hegar dilators. A curette, a metal rod with a handle on one end and a sharp loop on the other, is then inserted into the uterus through the dilated cervix. The curette is used to gently scrape the lining of the uterus and remove the tissue in the uterus. This tissue is examined for completeness (in the case of abortion or miscarriage treatment) or by pathology for abnormalities (in the case of treatment for abnormal bleeding).

D&C procedure can be used as a diagnostic test or as a form of treatment for a range of health conditions affect women. These problems include abnormal menstrual bleeding, polyps, uterine infection, incomplete or surgical abortion, heavy bleeding after childbirth, investigations of female infertility, benign (noncancerous) tumors, malignant (aggressive) cancer or suspicion of uterine cancer, adenomyosis (uterine lining cells that grow in the uterine muscle wall of the uterus) and pelvic inflammatory disease (PID).

Besides, D&C is the most often used method of first trimester miscarriage or abortion. The World Health Organization (WHO) recommends D&C as a method of surgical abortion only when manual vacuum aspiration (aspiration used to remove uterine contents through the cervix) is unavailable.

Hysteroscopy (endoscopy of the uterine cavity) is a valid alternative to D&C for many surgical indications from diagnosis of uterine pathology to the removal of fibroids and even retained products of conception. It poses less risk because the doctor has a view inside the uterus during surgery, unlike with blind D&C. Medical management of miscarriage and medical abortion using drugs such as misoprostol and mifepristone are safe, non-invasive and cheaper alternatives to D&C.

Complications may arise from either the introduction or spreading of infection, adverse reaction to general anesthesia required during the surgery or from instrumentation itself, if the procedure is performed blindly (without the use of any imaging technique such as ultrasound or hysteroscopy).

D&C sometimes causes uterine perforation, which usually does not cause a serious problem. Abnormally no treatment is required for uterine perforation, a laparoscopy may be done to verify that bleeding has stopped on its own. Infection of the uterus or fallopian tubes is also a possible complication, especially if the woman has an untreated sexually transmitted infection.

The best prevention is to avoid the risk factors or at least restrict them, if possible.

Although few studies have been reported the role of D&C in the etiology of thin endometrium but the precise relation between D&C and ultrasonographically thin endometrium remains controversial. Thus the endometrium showed significant thinning after repeated D&C.

Dilation and curettage is usually very safe, and complications are rare. Pregnant or early pregnant uterus seems to be more susceptible to develop uterine scarring after curettage. Nonetheless any uterine insult or trauma following even less invasive surgical procedure can lead to intrauterine adhesions development. The presence of adhesions inside uterine cavity and/or cervix derives one or more clinical manifestations such as amenorrhea (the absence of menstrual period), hypomenorrhea (short or scanty periods), recurrent pregnancy loss, infertility and history of abnormal formation of the placenta. 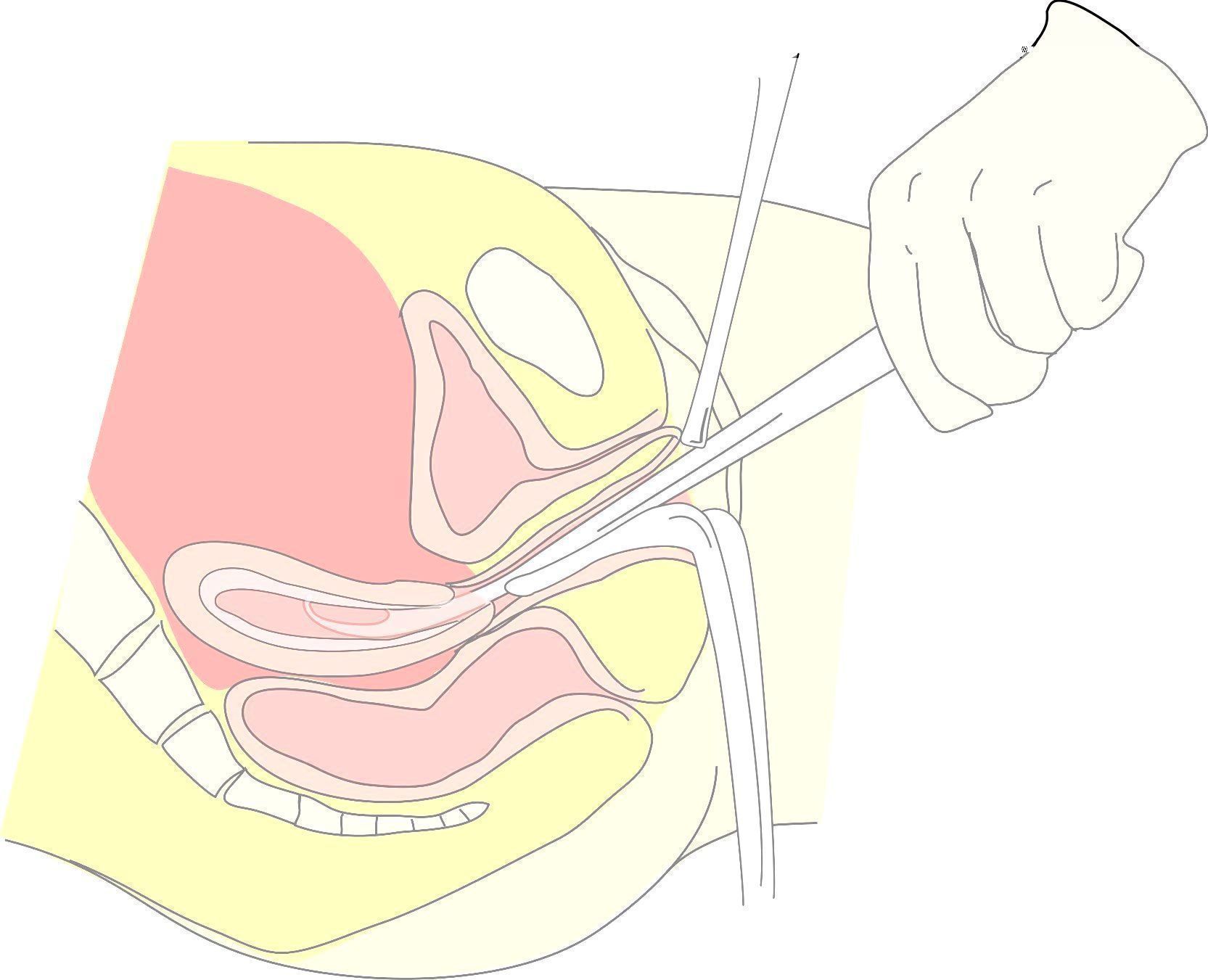 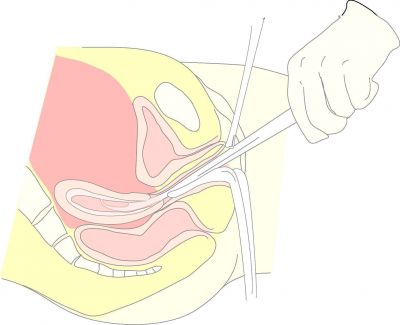 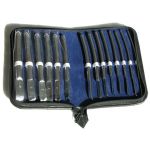 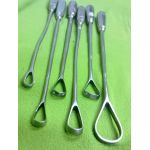