The interruption of a pregnancy before the 20th week of gestation at the woman’s request for reasons other than maternal health or fetal disease.

An abortion is referred to as an elective or voluntary abortion when it is performed at the request of the woman for non-medical reasons. An elective abortion represents one subtype of induced abortion, the other one being therapeutic abortion, which is performed to save the life of the pregnant woman; prevent harm to the woman's physical or mental health; terminate a pregnancy where indications are that the child will have a significantly increased chance of premature morbidity or mortality or be otherwise disabled; or to selectively reduce the number of fetuses to lessen health risks associated with multiple pregnancy.

Most abortions result from unintended pregnancies. Unintended pregnancy is a complex phenomenon, which raise to take an emergency decision. Low contraceptive prevalence and high user failure rates are the leading causes of this unexpected situation. The abortion procedure is one of the most common procedures for women in their reproductive years and by the age of 45. The number of annual abortions that take place worldwide is around 40 million.

Elective abortions may be divided into several categories, depending on the method of the procedure.

There are two types of a legal elective abortion: surgical and medical abortion.

Up to 15 weeks' gestation, suction-aspiration or vacuum aspiration (Pic. 1) are the most common surgical methods of induced abortion. Manual vacuum aspiration (MVA) consists of removing the fetus or embryo, placenta, and membranes by suction using a manual syringe, while electric vacuum aspiration (EVA) uses an electric pump. These techniques differ in the mechanism used to apply suction, in how early in pregnancy they can be used, and in whether cervical dilatation (the opening of the cervix- in this case the opening is done with medical device) is necessary.

Dilation and curettage (D&C, Pic. 2), the second most common method of surgical abortion, is a standard gynecological procedure performed for a variety of reasons, including examination of the uterine lining for possible malignancy, investigation of abnormal bleeding, and abortion. Curettage refers to cleaning the walls of the uterus with a curette.

From the 15th week of gestation until approximately the 26th, other techniques must be used. Dilation and evacuation (D&E) consists of opening the cervix of the uterus and emptying it using surgical instruments and suction. After the 16th week of gestation, abortions can also be induced by intact dilation and extraction (IDX) (also called intrauterine cranial decompression), which requires surgical decompression of the fetus’s head before evacuation.

Medical abortions are those induced by abortifacient pharmaceuticals.

Medical abortion regiments involving mifepristone followed by misoprostol in the cheek between 24 and 48 hours later are effective when performed before 63 days' gestation. n very early abortions, up to 7 weeks gestation, medical abortion using a mifepristone–misoprostol combination regimen is considered to be more effective than surgical abortion (vacuum aspiration), especially when clinical practice does not include detailed inspection of aspirated tissue .

After the procedure, the patient may experience some common symptoms. These include:

As an elective abortion is procured based on the request of the mother, there are no diseases specifically linked to the procedure.
Much debate is centred on the incidence of psychological distress after having an elective abortion. Clinical psychologists assessed 367 women who underwent a surgical abortion and 458 women who underwent a medical abortion one week after the procedure. Of the study population, 27.1% of the patients were diagnosed with post-abortion depression. The researchers found that the frequency of post-abortion depression was greater for those who elected to have the surgical procedure. These women were significantly younger and had a more frequent history of psychiatric and depressive disorders. The findings conclude that women who are known to have had past psychiatric and anxiety disorders should be closely monitored after having an abortion procedure.
Studies report that women who undergo induced abortion have a higher risk of subsequently developing post-traumatic stress disorder (PTSD). As an anxiety disorder, PTSD is initiated by exposure to a psychosocial stressor which is perceived to be traumatic. 12–20% of women with an abortion history meet the full diagnostic criteria for PTSD with considerably higher percentages of women experiencing some trauma symptoms, while not meeting the full criteria. The evidence reviewed is sufficient to hypothesize that abortions occurring across the 2nd trimester and into the 3rd trimester would be associated with higher levels of PTSD symptomatology than 1st trimester abortions.

The health risks of abortion depend principally upon whether the procedure is performed safely or unsafely. The World Health Organization defines unsafe abortions as those performed by unskilled individuals, with hazardous equipment, or in unsanitary facilities. Legal abortions performed in the developed world are among the safest procedures in medicine. In the US, the risk of maternal death from abortion is 0.7 per 100,000 procedures, making abortion about 13 times safer for women than childbirth (8.8 maternal deaths per 100,000 live births). The risk of abortion-related mortality increases with gestational age, but remains lower than that of childbirth through at least 21 weeks' gestation. Outpatient abortion is as safe and effective from 64 to 70 days' gestation as it is from 57 to 63 days. Medical abortion is safe and effective for pregnancies earlier than 6 weeks' gestation.
Possible complications of both safe and unsafe abortion (but predominantly associated with unsafe abortion) include:

A legal elective abortion is performed at the request of the mother; therefore there are no significant risk factors of medical nature for this intervention. Predisposing factors for a mother seeking an abortion are mostly of social nature, such as having an unintended pregnancy or coming from a low-income background.

As most elective abortions originate from unintended pregnancies, the most effective way of prevention is avoiding such a pregnancy by using methods of birth control. Local legislative status of abortion significantly affects the number of unsafe abortions.

Legal abortion is a very safe procedure and does not significantly affect the woman’s fertility and her ability to have children in the future. Abortions performed in early stages of the pregnancy carry even lower risk than later performed procedures. The risk increases with multiple abortions. Especially in women after multiple surgical abortions, there is a higher risk of damage to cervix or uterus in the process because any instrument, which is inserted inside the uterus, can potentially cause scarring in these areas, especially when it's done multiple times. However, surgical removal of the scar tissue can usually solve the problem and restore fertility.

With a legal, properly procured abortion for non-medical reasons, the fertility of the patient is usually not affected, and the patient is able to conceive naturally in the future. Especially with a medical abortion, the risk for possible adverse effects on fertility is almost zero, even with multiple abortions. The risk increases with multiple surgical abortions, where repeated damage, although minimal, to the cervix may eventually cause scarring. However even such scars may be surgically removed and fertility restored. 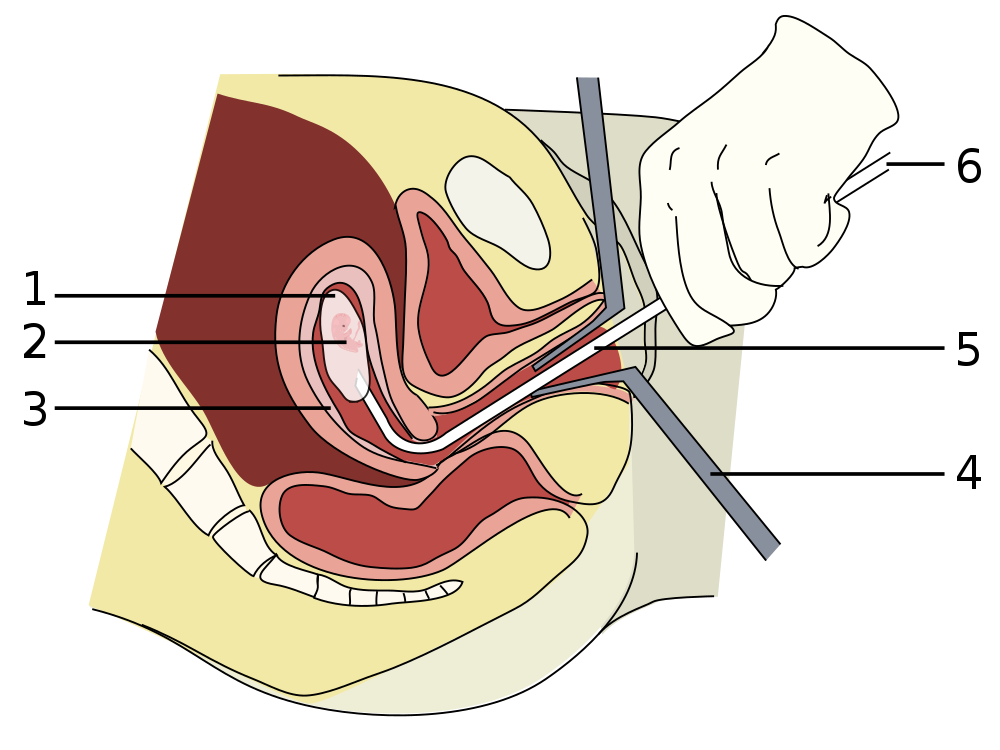 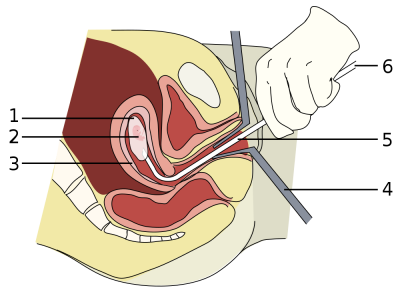 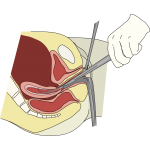