The intake of more energy from food than body need for its function resulting in restoration of fat.

An excessive food energy intae is the intake of more energy from food than body need for its function resulting in restoration of fat. A human body spends energy (expenditure) and consumes energy (intake). If anyone spend more than consume, he loses weight. If anyone consume more than spend, he gains weight. The official unit for energy is Joules (J), but the commonly used unit all around the world is the slightly older calories (cal; 1 calorie = 4.18400 joules).

Humans and other animals need a minimum intake of food energy to sustain their metabolism and to drive their muscles. Foods are composed chiefly of carbohydrates, fats, proteins, water, vitamins, and minerals (Pic. 1). Carbohydrates, fats, proteins, and water represent virtually all the weight of food, with vitamins and minerals making up only a small percentage of the weight.

Using the International System of Units, researchers measure energy in joules (J) or in its multiples; the kilojoule (kJ) is most often used for food-related quantities.

In humans, most obesity is caused by an imbalance between food intake and energy expenditure. Ordinarily, mammals, including humans, are quite efficient at matching caloric intake to energy expenditure, particularly over the long-term.

Body weight and adiposity (fatty tissue) are thought to be maintained at a “setpoint”—likely determined by the activity of neurons (cells of the nervous system) within the hypothalamus. However, this setpoint is not fixed and can be altered in response to exposure to an obesogenic environment (e.g., energy-dense foods or sedentary lifestyle), resulting not only in obesity, but also difficulty losing weight and keeping it off, as the brain now regards the higher body weight as the new “setpoint” and endeavors to defend it.

Consistent with this hypothesis, many people ultimately regain lost weight following a successful weight loss program. From this perspective, common obesity can be thought of as a disorder of energy expenditure in which the hypothalamic body weight setpoint is abnormally high and permits intake to substantially exceed expenditure over the long-term.

People following a healthy, balanced diet should receive no more than 20 to 35 percent of their total daily caloric intake from fat.

Based on the dietary intake and reproductive outcomes of women, a high fertility diet consists of:

Excess food intake (especially foods enriched with fat and sugar nutrients) and a sedentary lifestyle are the major contributors to obesity. Obesity is associated with many diseases, including diabetes, cardiovascular diseases, fatty liver, cancer, and other metabolic complications.

Over consumption of unhealthy food that predominantly consists of high level of energy-dense, nutrient poor diets that are high in fat, sugar and salt, compounded with low level of physical activity are the major causes of excessive body weight and the associated diseases.

A relatively large body of evidence shows that overweight and obesity have adverse consequences on premature physical morbidity and mortality.

Dietary manipulation is the basal and first-line intervention in combating obesity and obesity-associated metabolic disorders, due to its ease of access and lower cost.

A systematic review on the effect of weight loss on fertility noted that although using very low energy diets increased fertility outcomes, results were not as high as those seen in lifestyle interventions.

A calorie surplus occurs when more calories are taken in than the body expends and it often leads to obesity. The mechanisms underlying fertility impairment induced by obesity are complex. Endocrine disorders, genetic components and physical or chemical factors are all involved in the development of subfertility caused by excess food energy intake.

Pre-conception weight is one of the major risk factors for fertility outcomes and it is well accepted that weight loss improves fertility in overweight and obese women. Women with a body mass index (BMI) >30 kg/m2 are classed as being clinically obese and have natural menstrual cycle disruptions at a rate of almost three times higher than women of a healthy weight. A positive relationship also exists between pre-conception body mass index and the time needed to fall pregnant in women who are overweight and obese.

Carrying excess weight prior to conception can be an obstacle for obese women in getting pregnant, resulting in many women looking to healthcare professionals for assistance. Many overweight women who struggle with fertility have co-morbidities such as polycystic ovarian syndrome (PCOS) which poses additional challenges to fertility in itself due to disturbances in insulin resistance, sex-steroid metabolism and menstrual cycles.

PCOS is a health problem that can affect a woman’s menstrual cycle, fertility, hormones, insulin production, weight, heart, blood vessels, and appearance. The condition is now one of the most common endocrine problems seen in women of child-bearing age, affecting 6-10% of women in this group. It has been estimated that 75% of infertile overweight or obese women have PCOS.

Women with PCOS typically have problems falling pregnant or are infertile, and this is by far the most common reason women are referred to fertility specialists. Increased levels of testosterone are also found, causing acne, excess body and facial hair and sometimes accelerated loss of scalp hair. Self-esteem and body image are often affected because of all these problems. Furthermore, issues of femininity and sexuality can contribute to depression, social isolation, decreased quality of life and other mood changes.

Autophagy helps to explain why excess calories are associated with many diseases and premature death, whereas restricting calories while maintaining adequate nutrition is associated with preventing disease and prolonging lives.

Autophagy also activates apoptosis (programmed cell death), which could lead to oligozoospermia (low concentration of sperm in semen) and infertility. Autophagy also regulates inflammation, which is closely associated with impairment in male sperm maturation process (spermatogenesis). Autophagy was also indicated to be involved in the regulation of sperm survival and motility.

Nutrients are constantly stored as fat and fat is constantly being converted to energy.Therefore, the reaction of the body to the excess calories varies from the person to person.

There is convincing evidence that reducing carbohydrate load can reduce circulating insulin levels, improve hormonal imbalance and result in a resumption of ovulation to improve pregnancy rates. The biochemical cascade which follows promotes a more favourable hormonal balance, with a reduction in free testosterone and increase in sex hormone binding globulin which can be associated with an improvement of menstrual function and fertility. The two-fold benefits of weight loss and improved hormonal balance also improve the clinical results for women with and without PCOS ultimately improving fertility.

Obesity does not seem to have the same impact on male fertility. In a study of 483 men, BMI was unrelated to sperm concentration, motility, or morphology. It was only when the BMI was ≥ 35 kg/m2 that there was lower total sperm count than normal weight men (a difference of 86 million sperm). Similarly, a prospective study of 172 in vitro fertilization (IVF) cycles demonstrated no statistically significant associations between men's BMI and pregnancy rate and live birth rate among couples undergoing conventional IVF. However, in a study where couples required IVF with intracytoplasmic sperm injection (ICSI), male obesity was related to lower odds of having a live birth. Among the couples undergoing ICSI, the odds of a live birth in couples with an obese male partner were 84 % lower than the odds in couples with male partners of normal BMI. 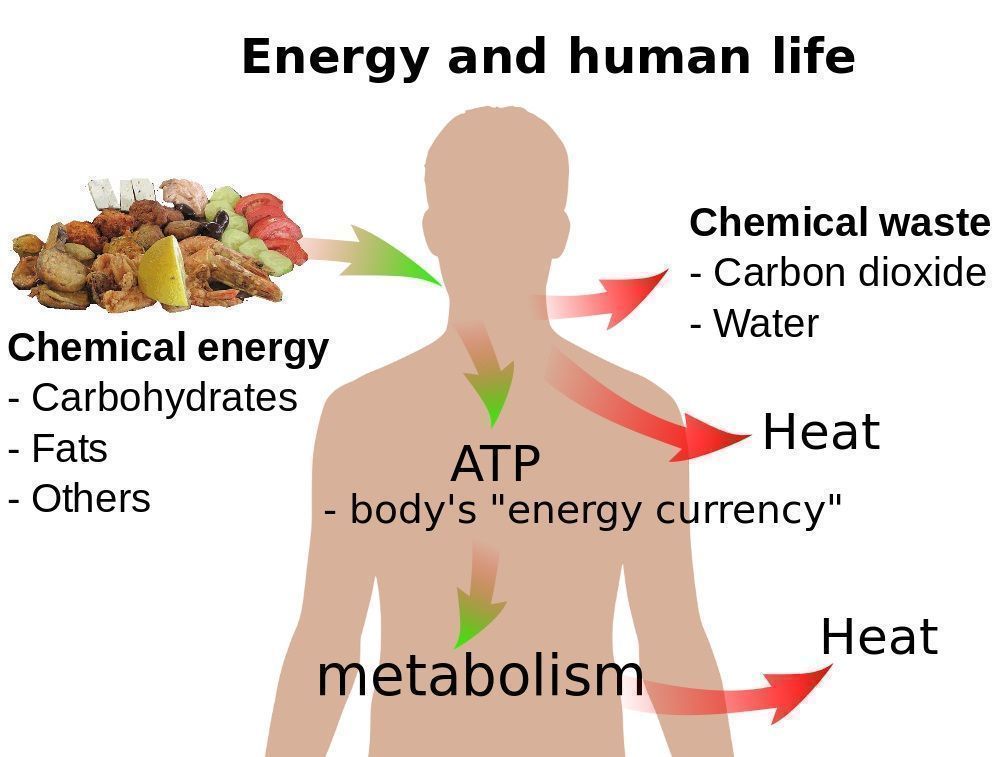 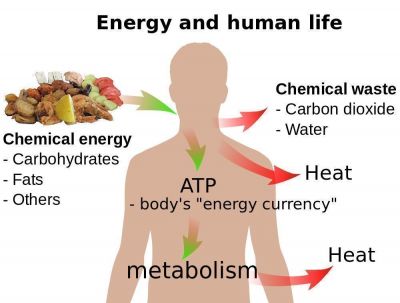