Unintentional weight loss may result from loss of body fats, loss of body fluids, muscle atrophy, or even a combination of these. It is generally regarded as a medical problem when at least 10% of a person's body weight has been lost in six months or 5% in the last month. Another criterion used for assessing weight that is too low is the body mass index (BMI) (Pic. 1). Unintentional weight loss can occur because of an inadequately nutritious diet relative to a person's energy needs (generally called malnutrition). Disease processes, changes in metabolism, hormonal changes, medications or other treatments, disease- or treatment-related dietary changes, or reduced appetite associated with a disease or treatment can also cause unintentional weight loss. Poor nutrient utilization can lead to weight loss, and can be caused by fistulae (non-anatomically localized connections between two hollow organs) in the gastrointestinal tract, diarrhea, drug-nutrient interaction, enzyme depletion and muscle atrophy. Prolonged weight loss may progress into a condition called cachexia (Pic. 2), which is furthermore linked with inflammatory response.

The management of cachexia, as well as problematic weight loss in general, depends on the underlying causes of the condition, but in general usually involves therapeutic management of the primary disease, increasing the caloric intake and introducing physical exercise.

Common symptoms of significant or extreme weight loss include visible loss of body mass, sometimes even with prominently visible bone structures, lower body weight itself and a lower BMI, where BMI under 18 is considered underweight. Loss of lean body mass, including mineral bone components, muscle or connective tissue, leads to increased susceptibility to sporting injuries, such as tendon ruptures, muscle strains or bone fractures. Depletion of body nutrients´ resources can manifest as fatigue and lower physical fitness. Decrease in fat tissue mass and body mass in general can also affect hormone levels both in men and women, and eventually lead to secondary amenorrhea (cessation of menstruation after it has begun) in women and lower sperm production and quality in men.

Cachexia or wasting syndrome is loss of weight, muscle atrophy, fatigue, weakness, and significant loss of appetite in someone who is not actively trying to lose weight. It may follow prolonged significant weight loss, and is also linked with systemic inflammatory response. The ensuing oxidative stress (higher amounts of highly reactive oxygen compounds) is detrimental to virtually all bodily functions.

In women, significant weight loss, approximately with BMI values of 16 or lower, can lead to secondary cessation of menstrual cycle, called secondary amenorrhea.

Intentional weight loss can be managed to a great extent by maintaining a sufficient caloric intake and not over-exercising, and loss of extreme amounts of body mass is seldom.
By unintentional weight loss, early identification of the underlying cause and proper management is essential to prevent further deterioration.
If the cause lies in lowered intake of food, the obstacle, either of organic or psychologic origin, must be overcome as soon as possible, or an alternate way must be established to deliver nutrients into the patient´s body.
In the case of diseases which impair the absorption or utilization of nutrients from the digestive tract, such as the Crohn´s disease, special diets including highly nutritious meals may be used.
In all cases, a positive intake/output balance has to be reached in order to prevent any further weight loss and possible complications.

Adequate nutritional status is a critical determinant of the onset and maintenance of normal reproductive function. It has been established that weight loss causes loss of menstrual function (amenorrhea) and weight gain restores menstrual cycles. Further studies showed that energy balance is more important than body fat mass itself for ovulatory function, since in some cases recovery may occur after minimal reaccquisition of weight, or even long before there is any change in body weight or an increase in body fat.

In both sexes, lower lipid intake and depletion of body lipid reserves can lead to lowered production of sex hormones, in turn impairing reproductive function and fertility.

In women, extreme weight loss can lead to secondary amenorrhea – a cessation of menstrual cycle in a woman that has already menstruated before. This is partly due to lowered production of estrogens, which are necessary for a healthy menstrual cycle, but according to recent scientific studies, the sheer lack of sufficient nutrient intake can negatively affect the menstrual cycle. The presence of amenorrhea means that the patient is most likely not ovulating, a therefore is most likely infertile.

The management of extreme weight loss and its outcomes depend on the underlying causes. Patients who successfully undergo treatment of the causative condition and manage to regain healthy body weight usually regain their previous physical fitness and their reproductive functions are restored. If the weight loss originates from voluntarily reduced dietary intake or from over-exercise, proper alterations to the exercise regimen and eating habits are usually sufficient to restore the patients normal body mass.

On the other hand, the ﻿success of the treatment of cachexia differs greatly, depending on the underlying disease and its clinical stage, but patients suffering from cachexia have generally less favorable prognosis, both regarding their primary disease and their overall health. 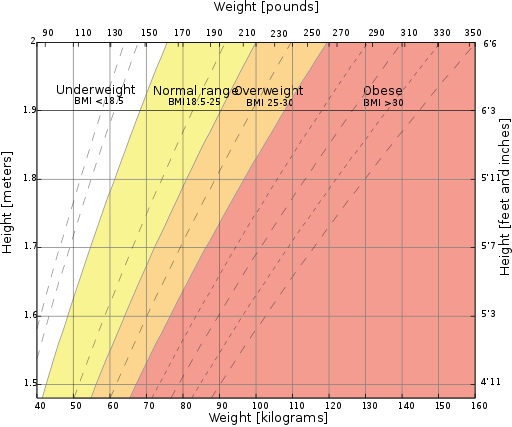 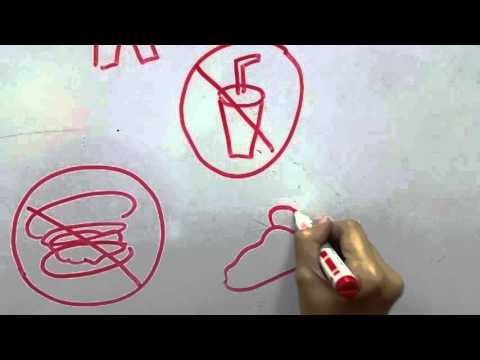 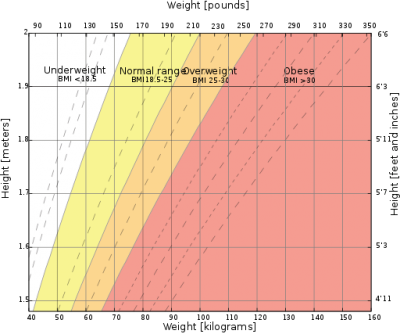 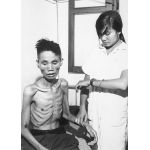