An accumulation of iron in the body from any cause.

Hemochromatosis is a disease that causes the body to absorb more iron than it needs. The body has no way of expelling excess iron and the levels can become toxic without intervention.

Iron is a vital element for all mammalian cells. The electronic structure of its two oxidation states (Fe2+ and Fe3+) renders it the most versatile cofactor in biological reactions. However, in excess, unbound iron is highly toxic, due to its participation in the generation of free radicals and reactive oxygen species.

Free radicals and reactive oxygen species induce peroxidation of membrane lipids and of DNA leading to cellular injury, ultimately resulting in severe damage of different organs. For this reason, in health, functional iron content is maintained within narrow limits to provide sufficient iron for the synthesis of essential ferroproteins (a protein combined with an iron-containing radical), thus avoiding the toxic effects seen in iron overload.

Since there are no effective physiological mechanisms for iron excretion, iron homeostasis (the mechanisms that regulate iron absorption and the concentration of iron in body) is regulated solely at the intestinal absorption level. Intestinal absorptive cells are involved in the uptake of iron from the intestinal lumen; iron is further exported from the cells into the circulation.

The causes can be distinguished between primary cases (hereditary or genetically determined) and less frequent secondary cases (acquired during life).

Without treatment, death may occur from cirrhosis (a condition in which the liver does not function properly due to long-term damage), primary liver cancer, diabetes or cardiomyopathy (a group of diseases that affect the heart muscle).

The majority of patients with hereditary hemochromatosis display mutations in the gene coding for HFE, a protein that normally acts as an inhibitor of iron transport.

Hereditary hemochromasosis (HH) is usually diagnosed after the development of symptoms in the fourth to sixth decades of life, when patients have significant iron overload.

The only accepted treatment for this disease stems from medieval times and is the performing of periodic bleeding (phlebotomy). At present, initially one or two units of blood (500-1000 ml) each containing 200-250 mg of iron are removed weekly until serum ferritin levels are reduced below 50 ng/ml and transferrin saturation drops to a value below 30% (requiring 2 to 3 years). Less aggressive bleeding, but life-long maintenance therapy, is then mandatory to keep the transferrin saturation value below 50% and the serum ferritin levels below 100 ng/ml Many treated patients and does not normalize unless the patients become iron deficient, greatly affecting the quality of life.

Secondary hemochromatosis is caused by conditions acquired during life such as:

Usually, the disorder is diagnosed accidentally – after diagnosing the enlarged iron concentration in blood serum and after the emergence of severe, sometimes deadly complications. Having the hereditary hemochromatosis, enlarged serum ferritin and transferrin saturation are diagnosed. Hereditary hemochromatosis can be diagnosed by genetic examination – finding of HFE gene and C282Y, H63D mutations. Magnetic resonance imaging (MRI) is emerging as a noninvasive alternative to accurately estimate iron deposition levels in the liver as well as heart, joints, and pituitary gland.

Early diagnosis and clinical suspicion is very important in hemochromatosis. When hemochromatosis is caused by iron overload, it is neccessary to stop the iron supplementation and the goal of therapy is to reduce iron levels before they can produce irreversible damage.

Symptoms are often not observable until a patient is 30 – 50 years of age. The symptoms are also not distinctive which can lead to diagnosis being difficult.

Symptoms of hemochromatosis include:

If left untreated a build up of iron can cause:

Family members of those with primary haemochromatosis should be screened to determine if they are a carrier or if they could develop the disease. This can allow preventive measures to be taken. Screening the general population is not recommended.

When serum levels are elevated, iron is preliminarily deposited in the reticuloendothelial cells (a group of cells having the ability to take up and sequester inert particles and vital dyes); however, when their capacity is saturated, the excess iron is deposited in parenchymal cells (refers to the structural tissue of organs) of the liver, spleen, pancreas, and bone marrow. Moreover, as iron storage continues to increase, there is deposition in the skin, heart, gonads, and endocrine glands.

Hypogonadism (diminished functional activity of the gonads—the testes in males or the ovaries in females) secondary to pituitary dysfunction, is thought to be due to iron-induced cellular damage to pituitary gonadotrophs. It is one of the potential complications of hemochromatosis, usually seen in patients with a severe iron overload, and it shows an association with diabetes and cirrhosis in adult patients. Women with hypogonadism have irregular ovulation. There is lower possibility of natural conception because without ovulation, there is no egg to be fertilized.

Affected individuals over age 40 or who have high serum ferritin levels are at risk for developing cirrhosis. Iron overload increases the risk of hepatocellular carcinoma. This risk is greater in those with cirrhosis but is still present in those without cirrhosis. Significant problems occur in around one in ten.

In hypogonadal younger males, the restoration of serum testosterone levels to the normal levels show benefits on sexual function outcomes.

Women with hypogonadism are known to have lower pregnancy rates after ovulation induction with need for higher doses of gonadotropins. A small subset of these patients do not ovulate. 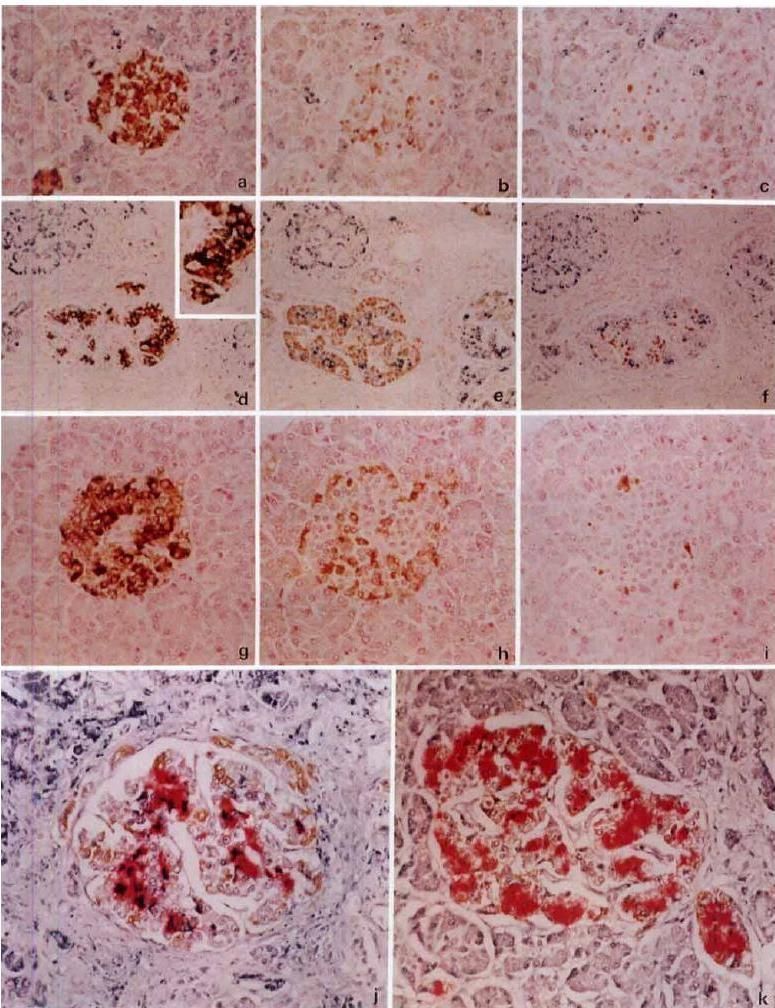 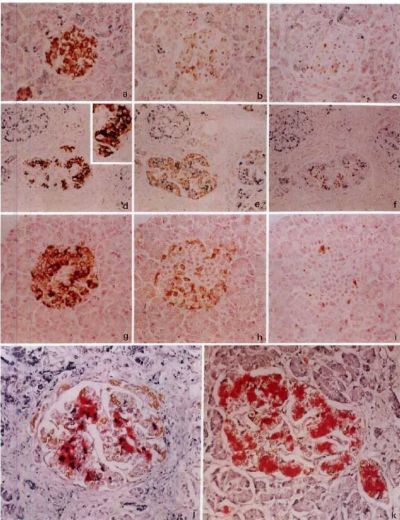