A condition characterized by excessive levels of testoterone in the body.

About High level of testosterone

During puberty, it is normal testosterone levels among girls is increasing. It plays a role in the development of breasts, fuller hips, and pubic and underarm hair.

There are positive correlations between positive orgasm experience in women and testosterone levels where relaxation was a key perception of the experience.

Increasing of testosterone can have many symptoms:

Risk factors
Female
Male
Prevention
Given that high levels of testosterone in female and male is related to unhealthy lifestyle, lack of exercise, and weight gain. It is important for people to lead healthy and active lives.

Getting pregnant with high level of testosterone is possible, but it can be difficult. One of the main reasons high testosterone levels in female is because they have a condition called polycystic ovary syndrom (PCOS). PCOS can cause a many of issues. 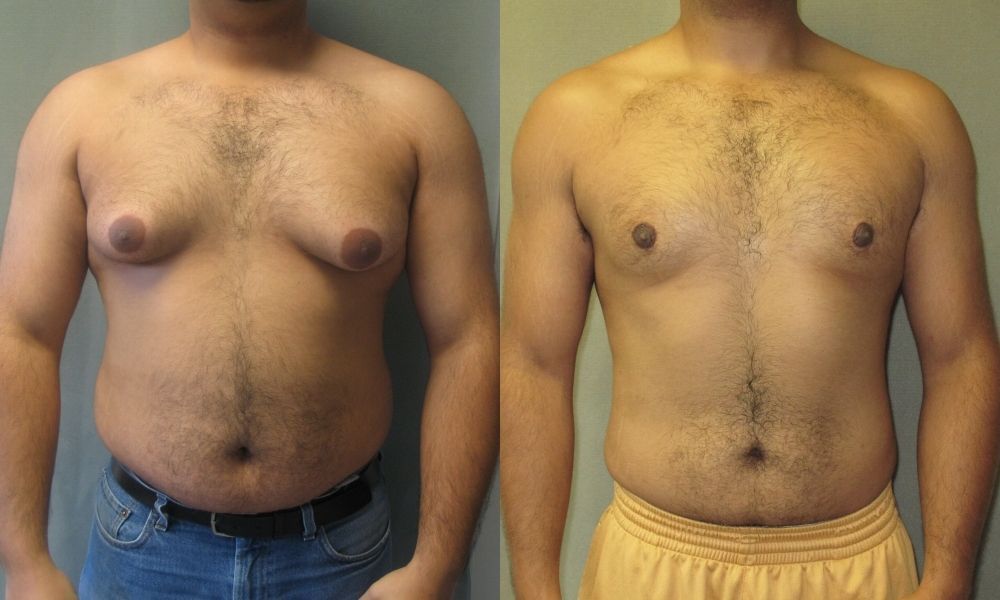 A medical condition characterized by excessive levels of androgens in the body. 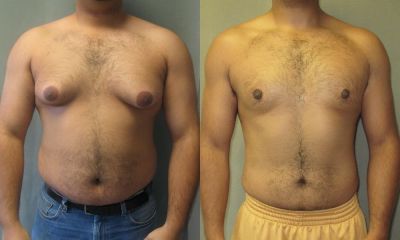