Hyperspermia is a condition in which a male has an abnormally large ejaculate (or semen) volume. It is the opposite of hypospermia, and is generally defined in humans when the ejaculate is over 5.5 ml.

This can be either caused by excessive production of sperm in the testicles (Pic. 1, 2), or by overproduction of seminal fluid by accessory sex glands. Hyperspermia can occur after long periods of sexual abstinence, which causes a build up of fluids. In this case, the ejaculate may contain greater proportion of dead or dysfunctional sperm, that are not capable of fertilizing the egg. If the volume of seminal fluid is significantly increased, it can lead to dilution of the sperm (Pic. 3) and lower chances of fertilization. However, if the amount of sperm is proportional to the amount of semen, hyperpermia can actually enhance fertility.

Hyperspermia is not a pathological condition of its own, and is often considered harmless by men experiencing it. However, it should be investigated to prevent possible complications in the future and to rule out any associated conditions affecting future fertility.

Several symptoms accompanying hyperspermia can usually be observed. These include a longer duration of ejaculation, little pain felt during the discharge of semen, a period of weakness, fatigue and shortness of breath after ejaculation, dizziness, and thin semen at the end of the discharge. Men experiencing hyperspermia frequently have higher sex drives than men that do not.

If the ejaculate is large in volume but excessively diluted, infertility may ensue due to low concentrations of the sperm. Because hyperspermia can cause fatigue and exhaustion after ejaculation, it can lead to poor erection quality and even male impotence after a period of time.

The conditions associated with hyperspermia include mostly behavioral and dietary factors, rather than specific diseases. These include:

Various substances and devices can cause increased production or build up of semen, increasing the quantity of ejaculate.

The production of semen is influenced by dietary intake of proteins and nutrients, as well as levels of androgens (the male sex hormones). Intake of a heavy diet rich in proteins, fiber and with a higher nutritional value, and consumption of steroid hormones with androgenic activity may lead to increased semen production and also higher sex drive.

Longer periods without ejaculation can cause the semen to build up, leading to discharge of larger quantities of semen during ejaculation.

Apart from avoiding the known causative factors of hyperspermia (long sexual abstinence, sex boosting drugs and devices, high potency steroids and highly nutritional diet), there is no definitive way of prevention for hyperspermia.

The impact of hyperspermia on fertility depends mainly on the concentration of sperm in the ejaculate. In most cases, hyperspermia does not severely compromise fertility. If the amount of sperm is proportional to the volume of seminal fluid, hyperspermia can actually increase fertility of the male. If the semen is thinner, however, the sperm becomes more diluted and the chances of fertilization of the egg are lower. Also, if hyperspermia follows a period of longer sexual abstinence, the semen may contain a higher proportion of dead and damaged sperm, which cannot fertilize the egg. Some men experiencing hyperspermia can therefore suffer from infertility.

Hyperspermia generally does not interfere with male fertility in most cases. Patients with this condition should nonetheless consult an urologist. If the patient suffers from infertility due to low sperm concentrations in the ejaculate, intrauterine insemination (IUI) or split ejaculate therapy may be advised. As the first portions of the ejaculate contain higher concentrations of sperm, separating this portion from the rest of the ejaculate and subsequently using it to inseminate the partner carries a higher chance of achieving a pregnancy. 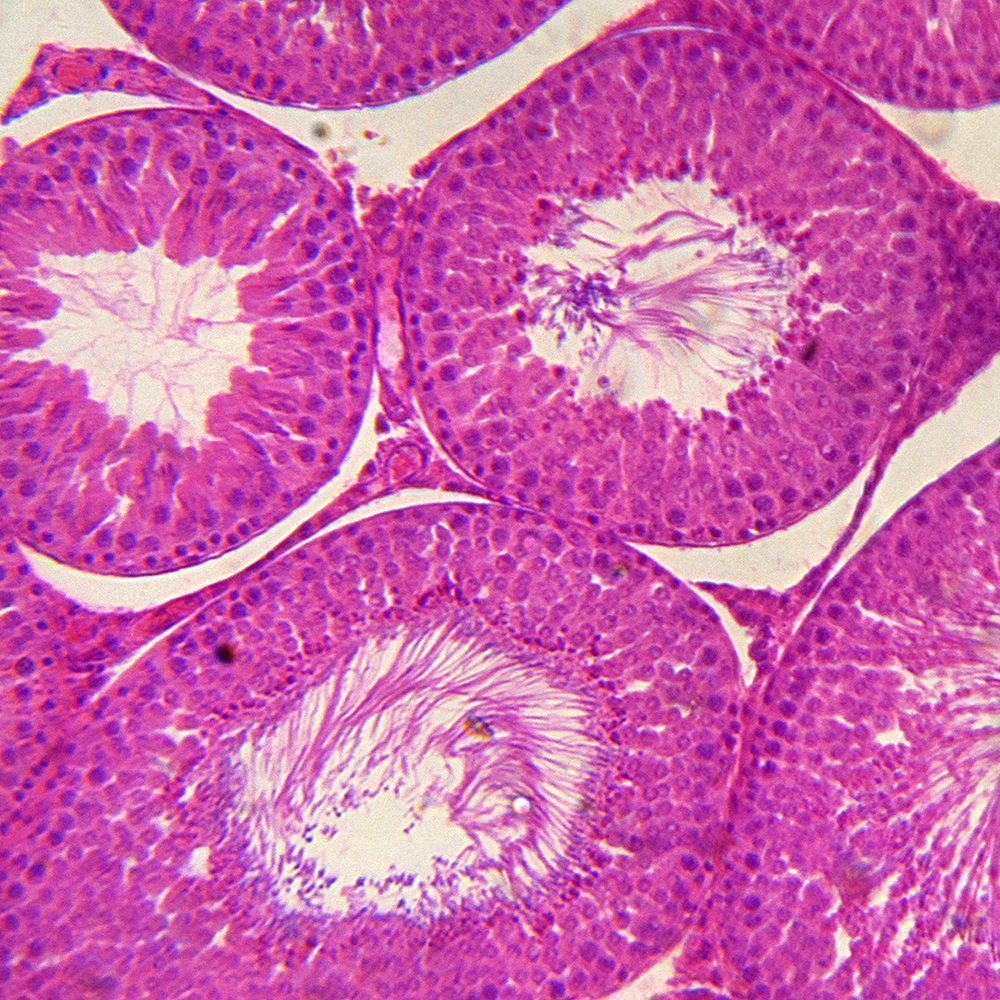 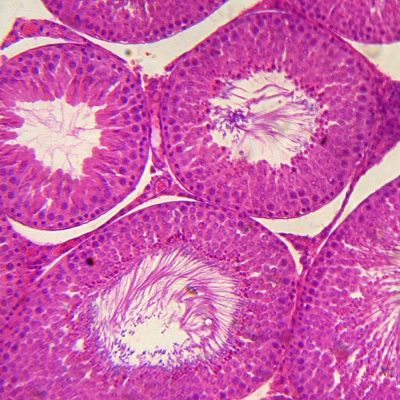 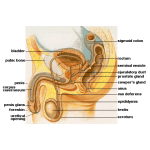 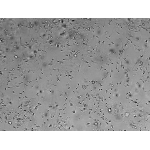