A condition which results in a small subset of cases of hypogonadotropic hypogonadism due to deficiency in or insensitivity to gonadotropin-releasing.

Mammalian reproduction is under the stringent control of the hypothalamo-pituitary-gonadal (HPG) axis. Grossly, it resembles a macrofeedback loop that incorporates hypothalamic neural processes, endocrine cells of the anterior pituitary and the gonads, which are in communication through hormonal signals.

The major hypothalamic effector within the HPG axis is the neuropeptide gonadotropin-releasing hormone (GnRH). This secretion occurs in a pulsatile fashion, the dynamics of which vary according to reproductive status.

GnRH is released into the hypothalamic-hypophyseal portal circulation enabling the hormone to rapidly reach the anterior pituitary gland, where the activation of GnRH receptors on specialized gonadotrope cells leads to the secretion of the gonadotropins, luteinizing hormone (LH) and follicle-stimulating hormone (FSH), into the systemic circulation. The gonadotropins, in turn, regulate gonadal steroid synthesis and secretion.

The genetic mechanisms of isolated hypogonadotropic hypogonadism (the condition which is the consequence of defects in the pulsatile release of gonadotropins or the deficiency of gonadotropin action) involve mutations in at least twenty-four genes regulating GnRH neuronal migration, secretion, and activity. So far, the mechanisms underlying gonadotropin deficiency, both in prepubertal and in adulthood onset forms, remain unknown in most of the cases.

Isolated hypogonadotropic hypogonadism presents as hypogonadism, e.g., reduced or absent puberty , low libido, infertility, etc. due to an impaired release of the gonadotropins, follicle-stimulating hormone (FSH) and luteinizing hormone (LH), and a resultant lack of sex steroid and peptides production by the gonads.

Hormonal replacement therapy during adolescence is frequently delayed, although earlier signs and symptoms of the patient would have predicted hypogonadotropic hypogonadism. Since hormonal induction of puberty does not always require the definite identification of the underlying cause of GnRH or gonadotropin deficiency, some individuals are investigated only later in life because of infertility.

Additional symptoms such as impaired sense of smell, bilateral synkinesia (a rare disorder in which an involuntary movement occurs coordinated with a voluntary movement on both sides), cleft palate (contains an opening in the upper lip that may extend into the nose; Pic. 1), or choanal atresia ( a congenital disorder where the back of the nasal passage (choana) is blocked) are suspicious for specific congenital diseases associated with GnRH deficiency.

Since pulsatile GnRH secretion is required for descent of the testis in the male fetus, patients with gonadotropin deficiency during fetal life may present with cryptorchidism (undescended testicles) and variable degree of male undervirilisation (a medical term describing the state of a male whose body, especially the genitalia, shows evidence of below-normal prenatal androgen effects).

Isolated GnRH deficiency is classified as Kallmann syndrome (KS) with anosmia (loss of the sense of smell), including deafness, coloboma (a hole in one of the structures of the eye; Pic. 2), bimanual synkinesis (involuntary muscular movements accompanying voluntary movements on both hands), craniofacial abnormalities, and/or renal agenesis (a congenital absence of one or both kidneys).

There are no risk factors for this condition.

In human males, after birth, the HPG axis is active until approximately 6 months of life, with gonadotropin and sex steroids concentrations peaking between 4 and 12 weeks of life. After this period, GnRH pulsatility declines and the HPG axis becomes quiescent throughout childhood.

Onset of puberty is characterized by pulsatile GnRH release from the hypothalamus that stimulates pituitary LH secretion, which, in turn, drives testosterone production by testicular Leydig cells. GnRH also increases FSH secretion, which promotes maturation of the seminiferous tubules and spermatogonia (a type of developing sperm).

In human females, during childhood the ovarian cycle, controlled by HPG axis, is quiescent. A growth spurt occurs at 12 years of age, and subsequently, the first menstrual cycle occurs (menarche). Menarche, induced by follicle growth and estradiol production, occurs with the initial shedding of the endometrium with subsequent bleeding. Female puberty ends when women ovulate and repeated ovulatory cycles ensure reproductive competence.

Low GnRH secretion is characterized by delayed or absent sexual development and infertility associated with inappropriately low gonadotropins (LH and FSH) and sex steroids (testosterone or estradiol). Low gonadotropins are not sufficient to trigger the production of sperms, or ovulation. Thus without reproductive cells, the pregnancy is not possible.

The hormonal induction of puberty in a hypogonadal adolescent aims to mimic normal pubertal development. Hormone replacement in adolescents is usually initiated with low dose of sex steroids and augmented over 3 to 5 years until mature status is reached.

As a treatment to induce secondary sex characteristics in girls with low GnRH secretion, the estrogens alone are sufficient. Gonadotropins are used to induce ovulation during the time when these women have a wish for a children. 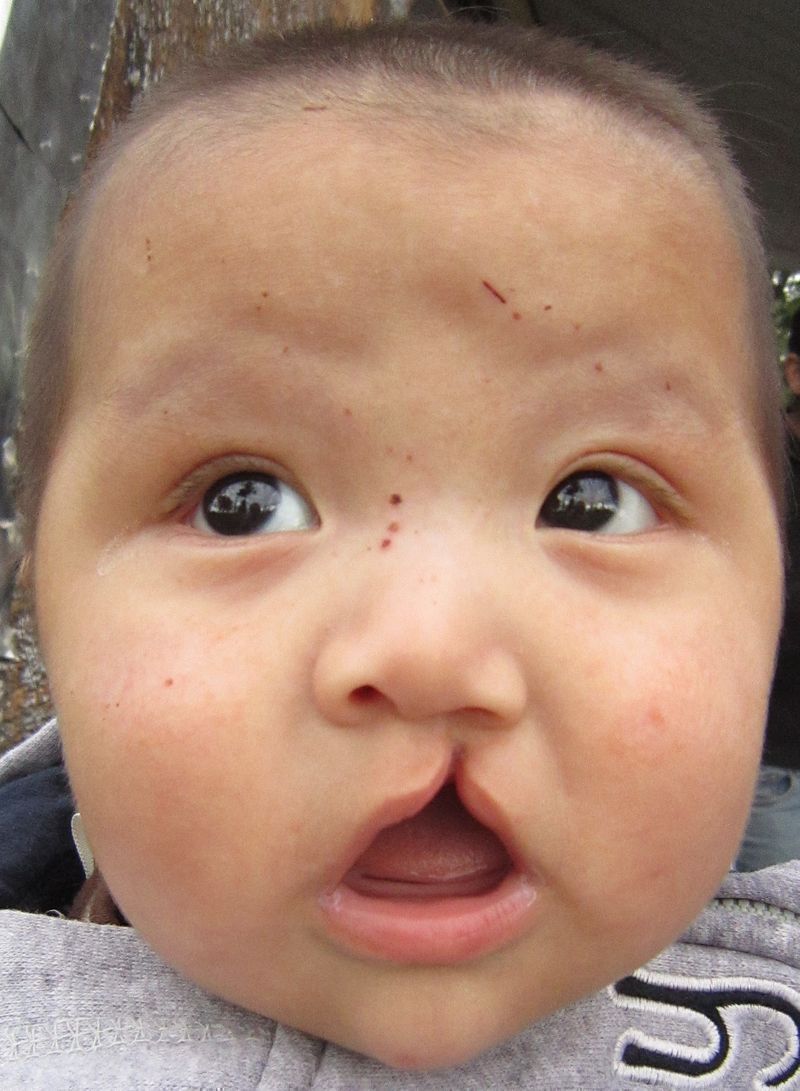 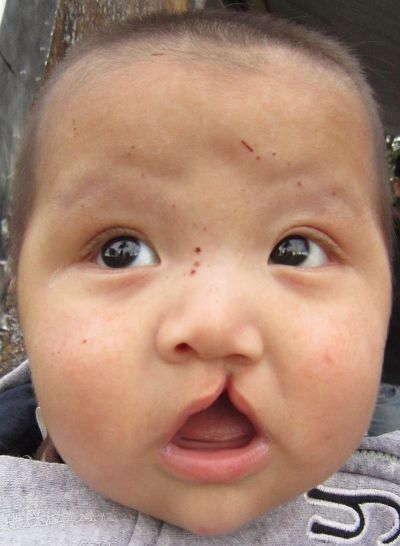 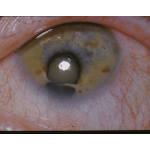