Lynch syndrome (HNPCC or hereditary nonpolyposis colorectal cancer; Pic. 1) is an autosomal dominant genetic condition (Pic. 2) that has a high risk of colon cancer. It is caused by germline mutations in the DNA mismatch repair genes MLH1, MSH2, MSH6 or PMS2.

Not everyone with Lynch syndrome will develop bowel cancer. However, a person who inherits a Lynch syndrome mutation has increased risk—generally around 30– to 50% unless preventative measures are taken. Developing bowel cancer at a young age is not uncommon.

In men and women with Lynch syndrome, cancers can also occur in the kidney, ureter (the tube from the kidney to the bladder) and in parts of the gut such as the small bowel (intestine), stomach or pancreas. Women also have an increased risk of cancer of the inner lining of the uterus (womb) and the ovaries.

Early identification of subjects with Lynch syndrome is important because of the early beginning of the disease, the high penetrancy of neoplasms and the efficacy of screening for the different tumors. Close surveillance has demonstrated to reduce the incidence of CRC (colorectal cancers) and the consequent diseases.

Prophylactic hysterectomy with bilateral salpingo-oophorectomy reduces the incidence of endometrial and ovarian cancer in females with Lynch syndrome and must be taken into consideration as an option in women who have completed their reproductive desires. Screening of these tumours is also used, but is less effective than in CRC. The measure with greater net benefit consists in an annual screening beginning at age 30 with prophylactic surgery at age 40. Despite there is little evidence about the effectiveness of screening for other tumours associated to Lynch syndrome, NCCN (National Comprehensive Cancer Network guidelines) recommends some options depending on the clinical needs.

Education of patients as well as physicians about all facets of this disorder is extremely important. If patients are to show compliance with germ-line testing, screening, and management options, they must understand the natural history and the significance of their genetic risk status. Physicians must also be aware of clinical nuances of this disorder to provide the necessary care.

LS doesn't cause any symptoms.

So far, four different genes have been found to be associated with Lynch syndrome: hMLH1, hMSH2, hMSH6 and PMS2. A mutation in one of these genes can cause Lynch syndrome.
Relying solely on age and family history based criteria inaccurately identifies eligibility for Lynch syndrome screening or testing in 25%–70% of cases.

Many cancer treatments affect fertility. Cancer surgery may have impact in fertility by removing reproductive organs or damaging structures needed for reproduction. Chemotherapy and radiotherapy have toxic effects on the gonads and may in certain cases induce ovarian and testicular failure, affecting thus all aspects of reproductive health, including pubertal development, impairment of hormone production and sexual function in adults.

With regard to cancer risk in relation to the cause of subfertility, the only consistent association observed is an increased risk of endometrial cancer for women with subfertility due to hormonal disorders. While positive findings in some studies on fertility drugs and ovarian cancer risk have aroused serious concern, the associations observed in most of these reports appear to be due to bias or chance rather than being causal.

Fertility-sparing surgery may be an option for selected patients who wish to retain the ability to achieve a pregnancy. In many cases, pregnancies will occur spontaneously, nevertheless, causes of subfertility may be present in some patients, and a number of those may further require assisted reproduction treatments. In gynecologic and urologic oncologic surgery, there has been a gradual development of fertility-sparing surgery aiming at preserving reproductive organs without compromising survival. Indications for fertility-sparing surgery include, in general, a well-differentiated low-grade tumor in its early stages or with low malignant potential. 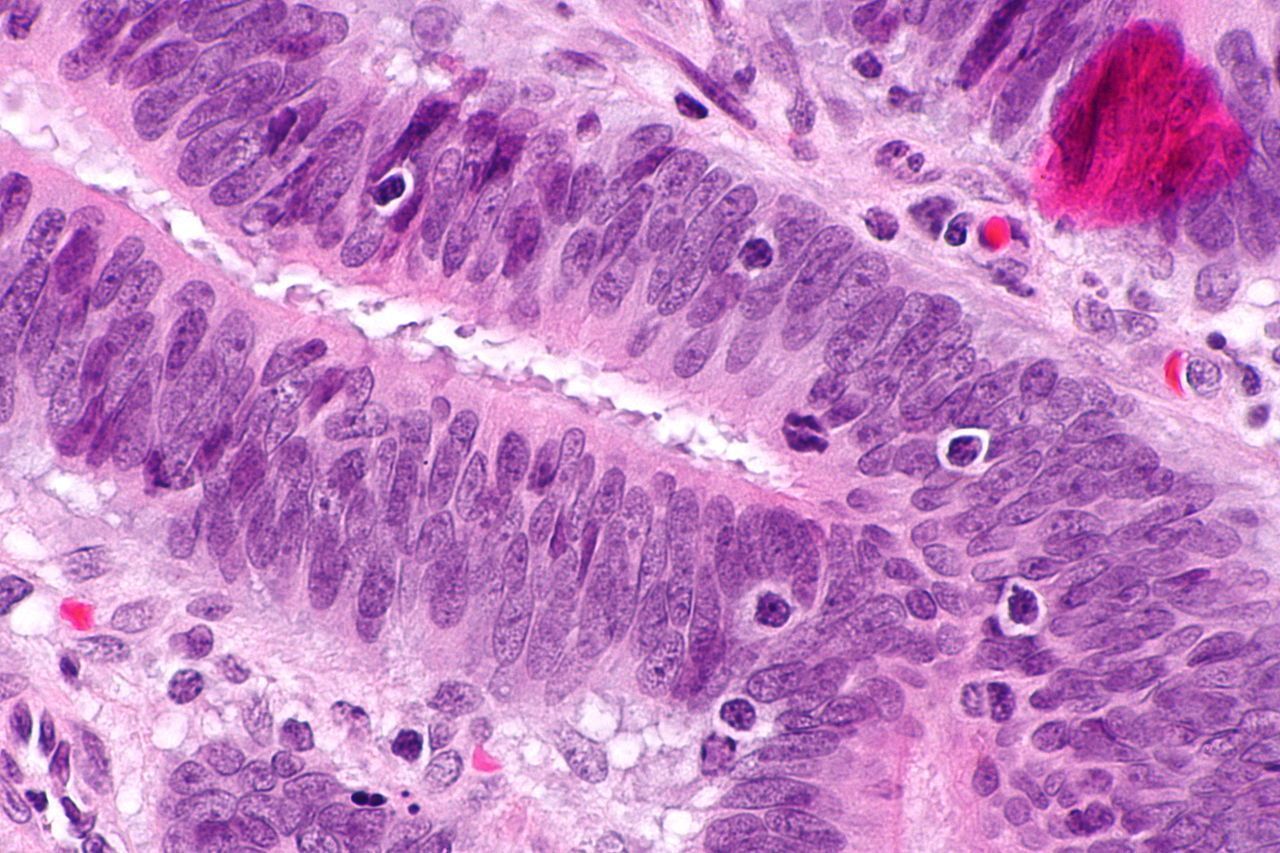 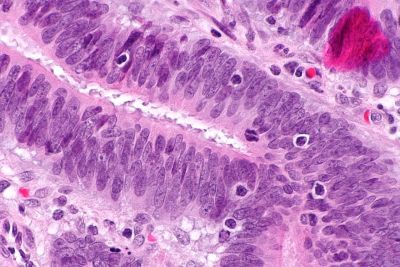 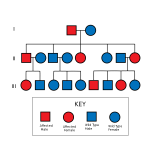