Mumps is an infection of the salivary glands caused by the mumps virus (Pic. 1). The most common gland affected is the parotid gland which causes swelling (Pic. 2) at the angle of the jaw in front of the ear.

Mumps is highly contagious and spreads rapidly among people living in close quarters. The virus is transmitted by respiratory droplets or direct contact with an infected person. Only humans get and spread the disease.

Initial signs and symptoms often include fever, muscle pain, headache, and feeling tired. This is then usually followed by painful swelling of one or both parotid salivary glands. Symptoms typically occur 16 to 18 days after exposure and resolve after seven to ten days. Symptoms in adults are often more severe than in children. About a third of people have mild or no symptoms.

Mumps virus can be isolated from saliva, urine, blood, nasopharyngeal secretions, and seminal fluid. Collection of the specimen in the first three days of parotitis (inflammation of parotid gland) is optimal, but virus can still be detected in some cases up to nine days after onset of parotitis. Mumps is a clinical diagnosis that is made based on a history of exposure, prodromal constitutional symptoms (an early non- specific sign or symptom) (Pic. 3) and parotitis. Serologic/polymerase chain reaction (PCR) testing to confirm diagnosis is also available.

Diagnosis is usually suspected due to parotid swelling and can be confirmed by isolating the virus on a swab of the parotid duct. Testing for IgM antibodies (a basic antibody that is produced by B cells) in the blood is simple and may be useful; however, it can be falsely negative in those who have been immunized.

Like many other viral illnesses, there is no specific treatment for mumps. Symptoms may be relieved by the application of intermittent ice or heat to the affected neck/testicular area and by the ibuprofen for pain relief. Warm salt water gargles, soft foods, and extra fluids may also help relieve symptoms. Patients are advised to avoid acidic foods and beverages, since these stimulate the salivary glands, which can be painful.

Swelling of the salivary glands, specifically the parotid gland, is known as parotitis, and it occurs in 60–70% of infections and 95% of patients with symptoms. Parotitis causes swelling and local pain, particularly when chewing. It can occur on one side but is more common on both sides in about 90% of cases.

Painful inflammation of the testicles in mumps in known as orchitis.

Fever and headache are prodromal symptoms of mumps, together with malaise (a feeling of general discomfort, uneasiness or pain, often the first indication of an infection or other diseas) and loss of appetite.

Other symptoms of mumps can include dry mouth, sore face and/or ears and occasionally, in more serious cases, loss of voice.

In addition, up to 20% of persons infected with the mumps virus do not show symptoms, so it is possible to be infected and spread the virus without knowing it.

In post-pubertal males, the most common complication of mumps infection is orchitis. Orchitis typically occurs about 10 days after the onset of parotitis, although it can be seen up to six weeks later. Orchitis is typically unilateral, but bilateral orchitis manifests in 15-30% of cases. Orchitis may be accompanied by epididymitis (an inflammation of epididymis) up to 85% of the time.

Oophoritis (ovarian inflammation) has been reported to occur in 5% of post-pubertal females. Symptoms of oophoritis may include lower abdominal pain, vomiting and fever.

Mastitis (breast inflammation) has also been reported as a complication of mumps infection in post-pubertal females.

Mumps is spread by direct contact with either saliva or droplets from the sneeze or cough of an infected person. The most infectious period for mumps is usually about two days before until four days after the onset of the illness, but someone with the disease can be contagious for up to seven days before until nine days after the swelling of the salivary gland. In someone who has been admitted to the hospital, standard and droplet precautions are needed. People who work in healthcare cannot work for five days.

People without symptoms can also pass on the disease. The time from contact with the virus to the development of symptoms is usually about 16 to 18 days, but can be longer.

Once an infection has run its course, a person is typically immune for life. Reinfection is possible but the ensuing infection tends to be mild.

To reduce the spread of disease, people with mumps should be excluded from child care, school or work until five days after the onset of swelling or until the swelling disappears (whichever is sooner).

There is a safe and effective vaccine for preventing mumps infection. Since the introduction of an effective mumps vaccine, there has been a marked decline in the number of cases of mumps.

The mumps vaccination is offered free of charge as part of a combined measles, mumps and rubella (MMR) vaccine
The National Immunisation Program Schedule recommends immunisation against mumps at 12 months (first dose) and 18 months of age (second dose). To ensure protection against the disease, it is important that your child receives all recommended doses of the vaccine at the recommended times.

At the very beginning of infection, the virus attacks the testes, destroying the testicular tissue and reducing androgen (main male hormone) production. About 30% of male adolescents with mumps will develop orchitis. Orchitis can be unilateral (one sided) or bilateral (both sided). Bilateral orchitis leads to oligospermia (low sperm count) and testicular atrophy (any reduction in testicular size).

Spermiogenesis (development of sperm from germ cells) was greatly disrupted in half of the patients. In many patients whose testes were not atrophied, poor fertility was found persistently. According to the observations, sperm morphology was the most influenced, of the characteristics that were studied, and sperm count might be the least affected.

Women may develop ovarian swelling but this does not increase the risk of infertility.

Unilateral orchitis develops in circa one third of post-pubertal male patients which are suffering from mumps. With bilateral inflammation there is a higher risk of gonadal atrophy but sterility is rare. Orchitis is uncommon in prepubertal boys.

Death from mumps is very unusual. The disease is self-limiting, and general outcome is good, even if other organs are involved. 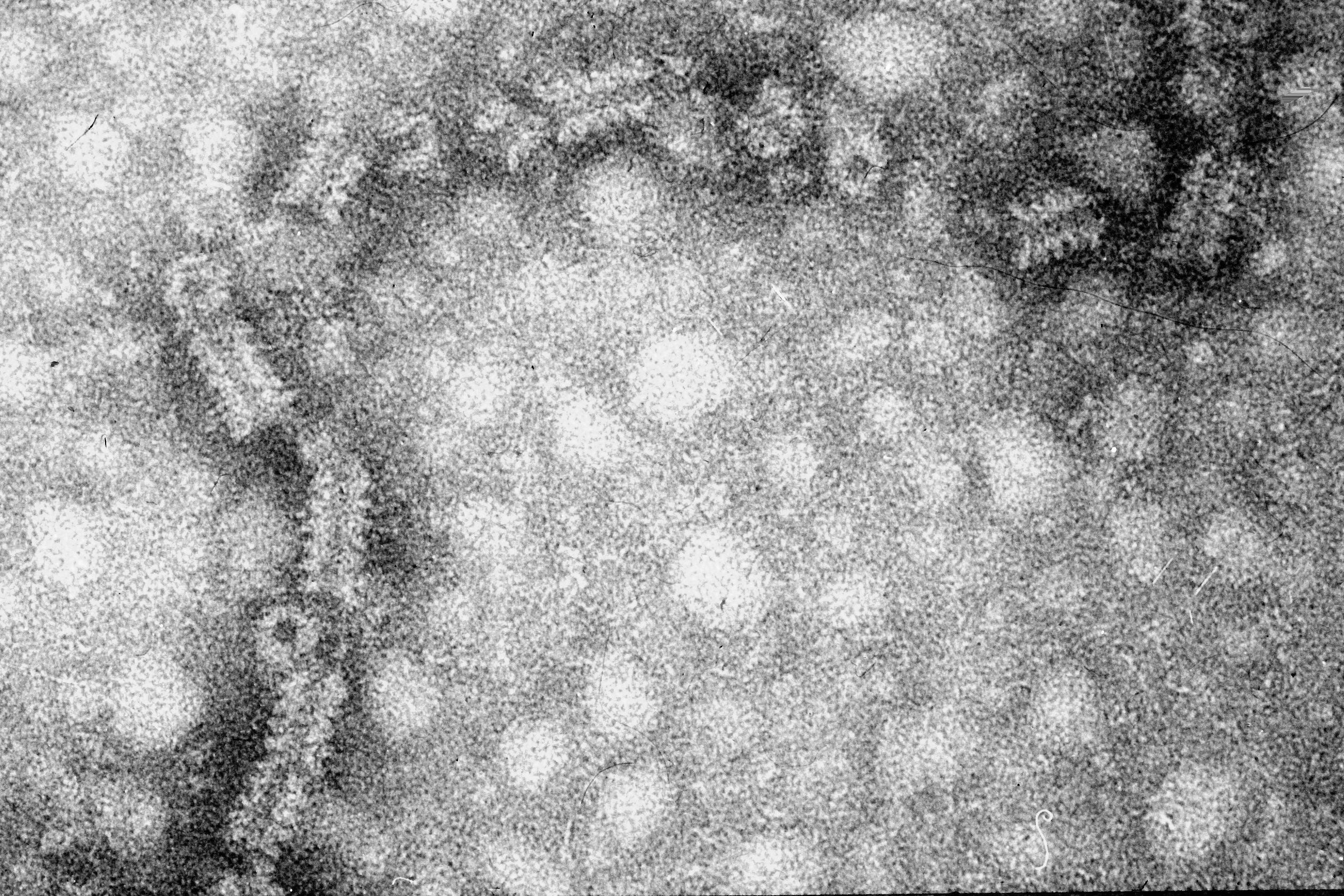 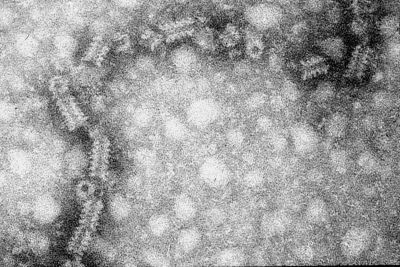 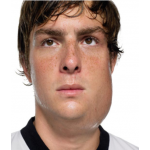 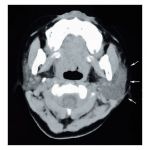