An inflammation of the ovaries.

Oophoritic can be caused by bacterial infection. Physiologically there is some kind of bacterial colonization on female cervix as a part of physiological bacterial film on surface of human body. Patological bacteries such as Gonorrhea and Chlamydia can infect the cervix and help other less invasive microorganisms to invade the fallopian tubes and reach the ovaries where they cause inflammation (Pic. 1). Gonorrhea (Pic. 2) and Chlamydia are very common in young, sexually active women and the most common age of oophoritis is 25.

In bout five percent, the oophoritis can be caused by mumps virus but the ovarian swelling does not have impact to future life and does not increase the risk of infertility.

Rarely the oophoritis is caused by autoimmune reaction. Body’s immune system consider ovariant tissue to be extraneous and attacks ovaries, which causes inflammation, atrophy and fibrosis. Symptoms of autoimmune oophoritis are irregular or absent menstrual period and symptoms related to ovarian cysts, which are abdominal cramping, bloating, nausea and vomiting. The underlaying cause of this disease is unknown.

Diagnosis is based on special blood test, which finds anti-ovarian antibodies and pelvic ultrasound, which finds enlarged cysts on ovaries. Oophoritis is diagnosed based on patient history and her signs and symptoms, pelvic examination, culture test for vaginal discharge and pelvic ultrasound. In acute and complicated cases, there is laparoscopic examination which looks direct in female body and can vizualize the attacted ovary .

The therapy is in non complicated cases with antibiotics, which stop the microbial growth and kill the germs. Symptoms such as pain can be relieved by hot pad, which patients applicate on the lower abdomen. Some patients reduce their pain by warm bath for 2-3 time a day. The recommendation is to avoid sexual intercourse till the therapy is ended.

In serious cases the surgery is needed. These cases include rupture of tubo-ovarian abscess which is urgent and surgery must be done immediatelly to avoid sepsis. Sometimes the abscess needs to be removed surgically because the antibiotics are no capable of penetration throught the capsule of the abscess. In the most complicated and serious cases, when the ovary tissue is destroyed by inflammation completely, the ovary needs to be removed entire.

Tubo-ovarian abscesses (Pic. 3), which is encapsulated pocket of pus, are one of the late complications and can be life-threatening if the abscess ruptures and results in sepsis.

The best hope for reducing the incidence of infertility related to infection lies in prevention and early detection and treatment of newly acquired asymptomatic or mildly symptomatic infections. The importance for the preservation of future fertility of avoiding high-risk sexual behaviour and the mandatory use of condoms must be stressed. Concomitantly, there must be an increased awareness by health care providers and consumers of the need for intensive screening using the latest and most effective molecular techniques followed by early effective treatment if positive.

Infection of ovaries can reduce the tissue which is capable of production of the eggs, because it can leave fibrous scarrs. These scarrs loss the proper function and repeated infections can demage the whole ovary.

When there is removal of only one ovary on one side, women remain fertile. But in severe cases, when the ovaries need to be removed both, the women became in able to concieve child naturally. But she can use the technologies of assisted reproduction and the donated eggs can be fertilised by her partner’s sperm and insert to her uterus.

If there is no tubo-ovarian abscess, 90% of patients will respond to medical therapy and surgery is not neccessary. Ovaries will have normal function and fertility will not be influenced.

In severe cases, the surgery is neccessary. If it is neccessary to remove only one ovary, women will remain fertile because there is still one ovary capable of egg production. But in cases of removal ovaries on both sides, woman will not be able to concieve a child natural way and she will have to use the techniques of assisted reproduction such as egg donation followed by in vitro fertilization. 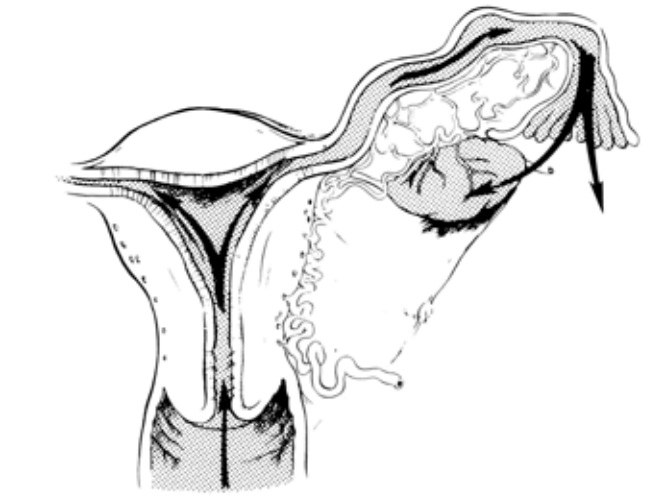 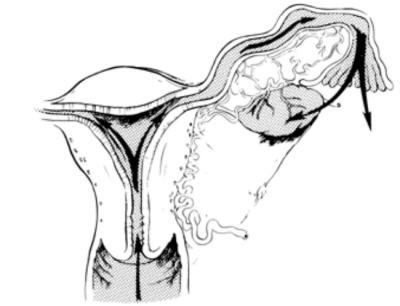 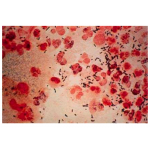 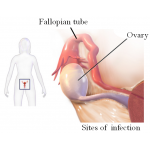