Pelvic inflammatory disease or pelvic inflammatory disorder (PID) is an infection of the upper part of the female reproductive system namely the uterus, fallopian tubes, or the ovaries. Around 2% of women are affected. The main complication is the formation of a pyosalpinx (abscess) and ectopic pregnancy is 6 times more likely after a pelvic infection. Often there may be no symptoms. Signs and symptoms, when present may include lower abdominal pain, vaginal discharge, fever, burning with urination, pain with sex, or irregular menstruation. Untreated PID can result in long term complications including infertility, ectopic pregnancy, chronic pelvic pain, and cancer.

The disease is caused by several bacteria, including chlamydia and gonorrhoea, infection usually starts within a few days of sex with an infected person, but it can take up to few months. Infections by Neisseria gonorrhoeae or Chlamydia trachomatis are present in 75 to 90 percent of cases. Often multiple different bacteria are involved. Without treatment about 10 percent of those with a chlamydial infection and 40 percent of those with a gonorrhea infection will develop PID. Risk factors are similar to those of sexually transmitted infections generally and include a high number of sexual partners and drug use. Vaginal douching may also increase the risk.

Diagnosis of PID is difficult because symptoms among women with PID vary widely from severe to none. For example, as many as 50% of women with tubal disease at infertility examination or ectopic pregnancy report having had no PID .The diagnosis is typically based on the presenting signs and symptoms. It is recommended that the disease be considered in all women of childbearing age who have lower abdominal pain. A definitive diagnosis of PID is made by finding pus involving the fallopian tubes during surgery. Ultrasound may also be useful in diagnosis. Two thirds of patients with laparoscopic evidence of previous PID were not aware they had PID. Although the PID infection itself may be cured, effects of the infection may be permanent. This makes early identification by someone who can prescribe appropriate curative treatment very important in the prevention of damage to the reproductive system. Since early gonococcal infection may be asymptomatic, regular screening of individuals at risk for common agents (history of multiple partners, history of any unprotected sex, or people with symptoms) or because of certain procedures (post pelvic operation, postpartum, miscarriage or abortion). Prevention is also very important in maintaining viable reproduction capabilities. If the initial infection is mostly in the lower tract, after treatment the person may have few difficulties. If the infection is in the fallopian tubes or ovaries, more serious complications are more likely to occur.

Pelvic inflammatory disease (PID), infection and inflammation of the uterine lining (endometritis) and fallopian tubes (salpingitis), is a frequent condition among young women that often results in tubal factor infertility, chronic pelvic pain and recurrent PID.Tubal factors account for approximately a quarter of infertility with a significant proportion linked to prior PID. A primary treatment option is in vitro fertilisation, which is costly and results in lower birth rates than among women with other forms of infertility, particularly if hydrosalpinx is present.

Even when the PID infection is cured, effects of the infection may be permanent. This makes early identification essential. Treatment resulting in cure is very important in the prevention of damage to the reproductive system. Formation of scar tissue due to one or episodes of PID can lead to tubal blockage, increasing the risk of the inability to get pregnant and long-term pelvic/abdominal pain. Since certain occurrences such as a post pelvic operation, the period of time immediately after childbirth (postpartum), miscarriage or abortion increases the risk of acquiring another infection leading to PID. 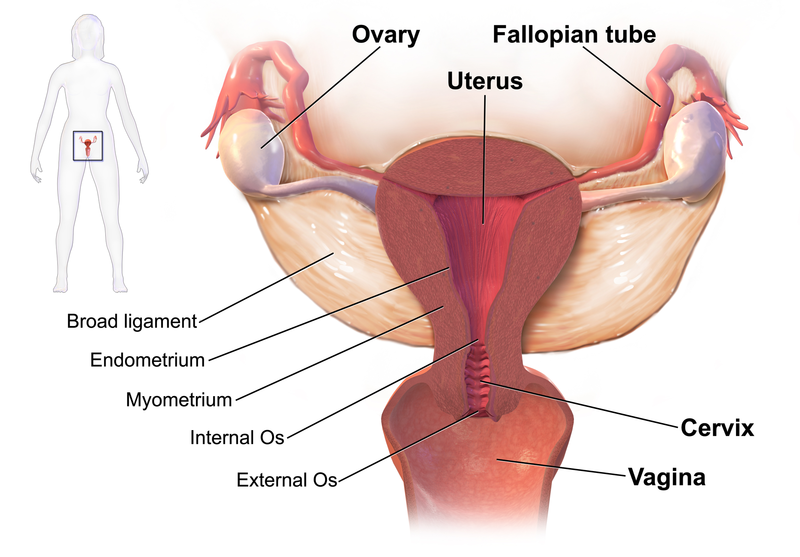 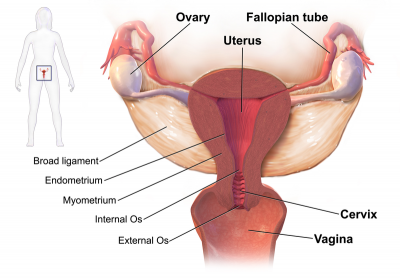