Areas of placental tissue death due to insufficient blood supply.

A placental infarction is an interruption of blood supply to a part of the placenta, causing its cells to die (Pic. 1). Placental infarctions are the most common placental lesions, and their presence is a continuum from normal changes to extensive and pathological involvement.

The size of the infarcts correlates with their clinical severity. Small infarctions usually cause no harm. Larger infarctions are associated with placental insufficiency (inability of the placenta to adequately supply the fetus with blood) which can lead to intrauterine growth retardation (IUGR) of the fetus. Most severe cases can lead to fetal or perinatal death (death during or immediately after birth).

If the mother presents with hypertension during pregnancy, or the fetal growth appears to be disrupted, placental infarctions have to be excluded as the cause. On ultrasonography, varying placental thickness, abnormally low fetal weight and reduced amniotic fluid volume may suggest a placental infarction. Some studies suggest the use of magnetic resonance imaging to detect this condition. In addition, several biochemical markers may suggest the presence of a placental infarction: The enzyme termed alkaline phosphatase, specifically its placental form, is elevated in cases of insufficient placental function. On the other hand, the human chorionic gonadotropin (hCG) may be significantly decreased. The definitive confirmation of the diagnosis is through a histopathologic examination of the placenta.

As placental infarcts mean that the baby is not being supplied with as much blood as it could be, the underlying disease should be treated properly to prevent further damage. Regular testing for the well-being of the baby is also advised.

The patient may experience little to no symptoms. However, placental infarcts are frequently associated with gestational hypertension (hypertension developed during pregnancy), and should be excluded in all pregnant women presenting with hypertension. Edemas, headaches and proteinuria may also be observed. On ultrasonography, fetal weight significantly lower than average for the gestational age may be revealed, as well as varying placental thickness and reduced amniotic fluid volume. In general, intrauterine growth retardation of the fetus is the most striking clinical presentation of large placental infarcts.

Hypertensive disorders complicating pregnancy are common and form one of the deadly triad, along with hemorrhage and infection. This triad contributes greatly to maternal and fetal morbidity and mortality. The term gestational hypertension is used now to describe any form of new-onset pregnancy-related hypertension. Its histomorphologic correlate in the placenta is called hypertrophic decidual vasculopathy (Pic. 2), with hypertrophy of smooth muscle cells in the wall of placental blood vessels. The vascular abnormalities may lead to significantly large placental infarctions.

Pre-eclampsia is a disorder of pregnancy, characterized by three main symptoms: hypertension, proteinuria and edemas. Its pathogenesis is still unclear, but abnormal placentation (development of the placental structure), mainly abnormal development of placental vessels, is considered. Pre-eclampsia is correlated with poorer outcomes of the pregnancy for both the mother and the child, with possible complications including stroke, liver damage, acute respiratory stress disorder, preterm delivery, increased frequency of Caesarean section, placental abruption, and potential fetal or perinatal death. If the woman with pre-eclampsia also develops seizures, the condition is termed eclampsia.

Placental infarctions may endanger the ongoing pregnancy, with the possibility of fetal or perinatal death, but generally do not affect the woman´s ability to conceive. However, they may represent a warning signal that the patient might experience further gestational complications with future pregnancies. 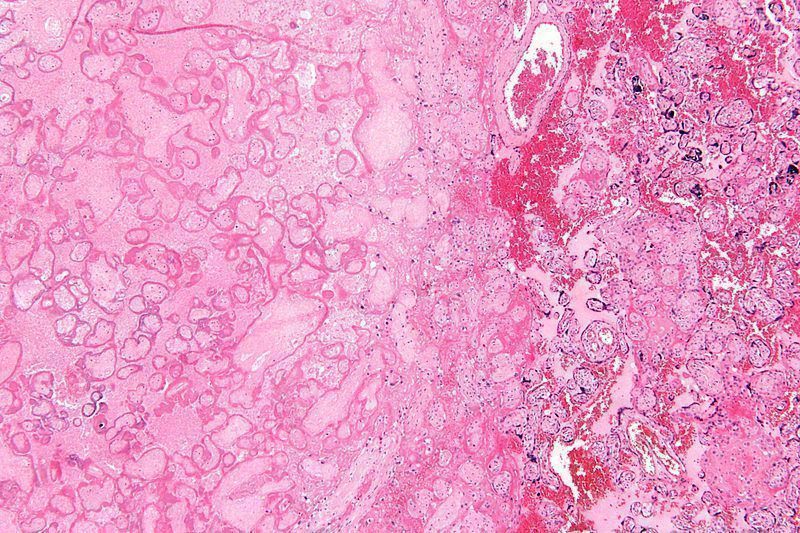 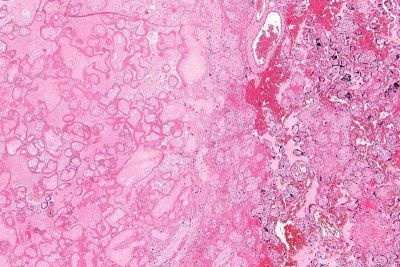 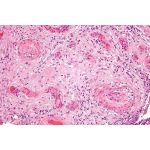