A pregnancy complication characterized by high blood pressure and high level of protein in urine that entails increased fetal and maternal risk.

Preeclampsia (PE) is a pregnancy complication characterized by high blood pressure (hypertension) identified for the first time after the 20th week associated with significant amount of protein in the urine (proteinuria), and it may overlap with another hypertensive state. The presence of preeclampsia, regardless of its severity, entails increased fetal and maternal risk (Pic. 1).

The underlying cause of preeclampsia is still unknown, but there are well-recognized combinations of placental, immune, and vascular factors that lead to the condition. The placenta is central to the pathophysiology of preeclampsia, since the latter does not occur in its absence. Preeclampsia is thought to occur in 2 stages. In the first stage, abnormal placentation and maternal vascular remodeling lead to placental underperfusion, hypoxia, and/or oxidative stress, with placental release of factors which causes the second stage of endothelial dysfunction and other manifestations of preeclampsia.

Preeclampsia is categorized as mild or severe.

Preeclampsia diagnosis should be presumed in pregnant women with arterial hypertension and significant proteinuria occurring after the 20th week of gestation (except in cases of hydatidiform mole, when PE can occur before the 20th week). If the increase in blood pressure and proteinuria occurs after the 20th week in a primigravida with family history (mainly sister or mother) of PE or eclampsia, the probability of correct PE diagnosis will be greater than 90%.
In patients at high risk for PE, it is prudent to perform baseline tests at the beginning of pregnancy for further comparison. This evaluation should be restricted to the measurement through ultrasonographic examination in the first trimester is fundamental.

Regardless of the severity of the clinical picture, every patient diagnosed with PE should be hospitalized for follow-up in a high-risk gestational unit. Any patient with PE apparently with a benign condition may suddenly develop complications severe enough to result in maternal and/or fetal death.

White coat syndrome is a term is used to define patients with elevated clinic blood pressure (BP) at repeated visits, but who show normal BP outside the doctor's office . About 25% of people with increased blood pressure measurements in medical consultations have white coat hypertension. The diagnosis can be confirmed by serial measurements (preferably taken by nurses) or ambulatory BP monitoring (ABPM). There are few studies on the repercussion of this type of disorder in pregnancy, some suggesting that up to 50% of these cases evolve to gestational hypertension or PE.

Antiphospholipid syndrome (APS) is a disorder that manifests as recurrent venous or arterial thrombosis and/or fetal loss. During pregnancy APS may occur during conditions such as preeclampsia where vascular endothelial activation is present.

Preeclampsia is still one of the major causes of maternal mortality in developed countries with an incidence of 15%-20%. Furthermore, it is also one of the main causes of neonatal mortality and morbidity, directly as it causes intrauterine growth retardation and indirectly as it is often seen together with placental abruption. Annually, 50000 women and 900000 newborn in the world die because of this disease.

Some authors only considered the PE diagnosis to be accurate in the presence of renal injury. There is hyperuricemia (high level of uric acid in the blood) in preeclampia, but the elevation of uric acid plasma is transient (dependent on the contraction of plasma volume), and the levels return to normal figures after childbirth.

Fewer than 1% of women with preeclampsia suffer from stroke during the first six weeks postpartum (puerperium). The relationship between preeclampsia and stroke involves shared risk factors for both disorders, including chronic endothelial dysfunction and increased risk for long-term hypertension following preeclampsia (one of the major risk factors for stroke).

The main risk factors (Pic. 3) for the development of PE are first pregnancy, previous or family history of PE, chronic hypertension, diabetes, advanced maternal age (over 40), black ethnicity, obesity and thrombophilia. Special attention must be paid during the prenatal care of these patients to perform the diagnosis of preeclampsia as early as possible.

Only some risk factor of preeclampsia are modifiable. For example, never having been pregnant (nulliparity) is not reversible, while prepregnancy obesity is. Moreover, as obesity is closely linked to chronic hypertension, a reduction in prepregnancy BMI (body mass index) could reduce both of these important risk factors for preeclampsia.

Certainly, in women with non-modifiable risk factors, such as a prior history of pre-eclampsia, one could consider alternative strategies. Clinical practice guidelines strongly recommend that physicians and midwives start treatment with aspirin at 12-16 weeks’ gestation in a woman at high risk of pre-eclampsia.

Preeclampsia does not direct impact on fertility itself but preeclampsia during pregnancy could be traumatic and the residual high blood pressure can take up to two years to go away but the disease resolves itself after childbirth in most cases.

Ultimately, however, the true cause of preeclampsia remains unknown, the risk of having preeclampsia again is approximately 20%.

After the hospital discharge of patients who had PE, especially if diagnosed before the 32nd week, the women should always be advised to maintain healthy lifestyles from the cardiovascular and metabolic points of view. In these patients, more than in all others, guidelines on avoiding smoking, obesity, hyperglycemia and hypercholesterolemia (high cholesterol level), as well as the prescription of physical exercises and diet, are a medical obligation.

In general, the hypertensive picture disappears or improves substantially in the first 24 hours of the puerperal period, although the symptoms may remain up to six weeks after childbirth. If BP is < 150/100 mm Hg, the patient may be discharged without antihypertensive therapy and undergo a weekly evaluation in an outpatient setting until PE signs disappear.

Patients should be followed up in the puerperal period and, if they remain hypertensive, for at least 12 weeks. Persistent hypertension after this period should be considered as chronic hypertension. Patients with PE before the 30th week of pregnancy have a 10% chance of recurrence in the next gestation. The rate may be greater in black women. The recurrence of PE is also higher among multiparous women than among those who had the disease in the first pregnancy, especially if there is a change of partner in the next pregnancy.

Apparently, human pregnancy is an excellent cardiovascular stress test, and the occurrence of PE, especially if early onset PE (< 32 weeks), means a failure in the cardiovascular capacity of the pregnant woman. The literature has an increasing number of studies with long-term follow-up in which the data point to a positive relationship between PE/eclampsia and hypertension, cardiovascular disease, ischemic stroke and early mortality in the future. 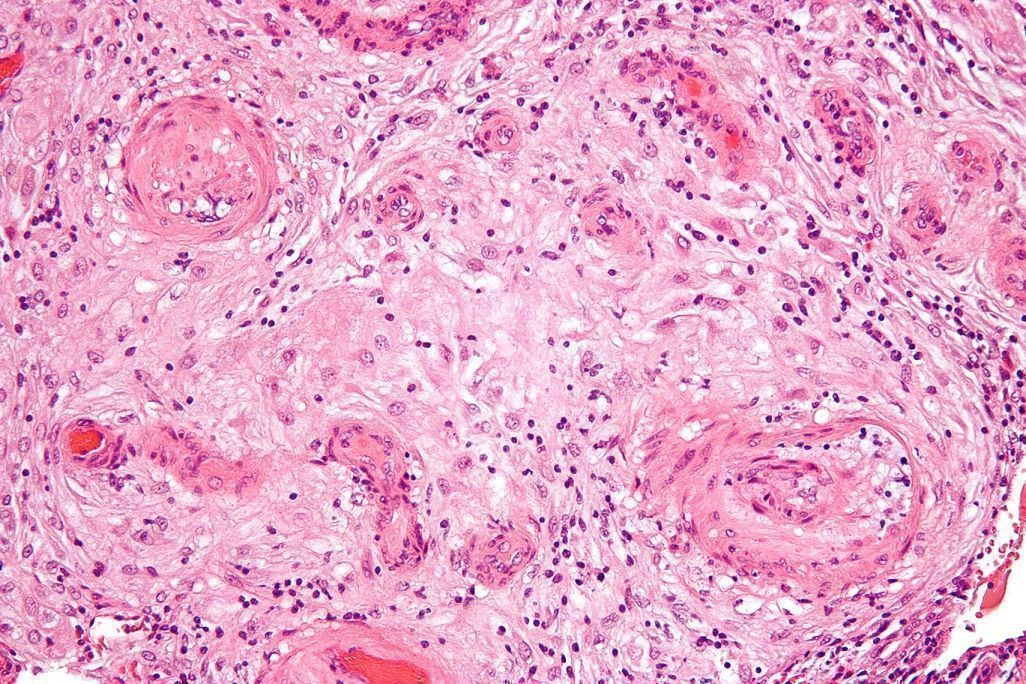 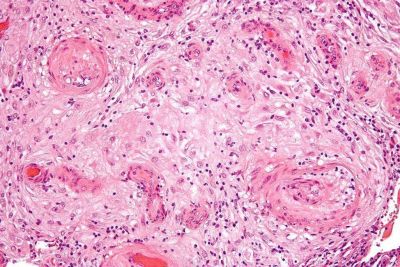 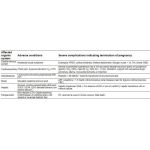 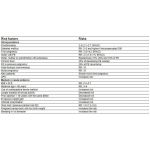