The surgical removal of a Fallopian tube(s).

Salpingectomy is often related to tubal pregnancies and is a procedure that is preferred over its ovarian tube-sparing counterparts due to the high rate of recurrence in said ectopic pregnancies (Pic 1.). Salpingectomy has traditionally been done via a laparotomy; more recently however, laparoscopic salpingectomies have become more common as part of minimally invasive surgery. The tube is severed at the point where it enters the uterus and along its mesenteric edge with hemostatic control.
The procedure was firstly performed in patients with a bleeding ectopic pregnancy (Pic.2); this procedure has since saved the lives of countless women. Other indications for a salpingectomy include infected tubes, (as in a hydrosalpinx) or as part of the surgical procedure for tubal cancer.
During salpingectomy, one Fallopian tube (unilateral salpingectomy) or both tubes (bilateral salpingectomy) may be removed. A bilateral salpingectomy will lead to sterility, and was used for that purpose, however less invasive procedures have become available as tubal occlusion procedures.

There are several types of the procedure, according the range of intervention:

Salpingectomy is commonly done as part of a procedure called a salpingo-oophorectomy, where one or both ovaries, as well as one or both Fallopian tubes, are removed in one operation. During Bilateral Salpingo-Oophorectomy (BSO) both ovaries and Fallopian tubes are removed. If a BSO is combined with a hysterectomy, the procedure is commonly called a TAH-BSO: Total Abdominal Hysterectomy with a Bilateral Salpingo-Oophorectomy. Sexual intercourse remains possible after salpingectomy, surgical and radiological cancer treatments, and chemotherapy. Reconstructive surgery remains an option for women who have experienced benign and malignant conditions.

Salpingectomy is different from a salpingostomy and salpingotomy. The latter two terms are often used interchangeably and refer to creating an opening into the tube (e.g. to remove an ectopic pregnancy), but the tube itself is not removed. Technically, the creation of a new tubal opening(s) by surgery would be a salpingostomy, while the incision into the tube to remove an ectopic is a salpingotomy.

Given the uncertain nature of the mechanism, selecting a method for prevention is difficult. However, a few options may be suggested to decrease the probability of recurrence. When performing the salpingectomy, care should be taken not to leave a long stump remaining. It should be noted that, generally, it is common practice to leave a long tubal stump to minimize the risk of bleeding associated with the isthmic portion of the fallopian tube. However, given the risk of future ectopic pregnancies in those with a history of ectopic pregnancy, it may be suggested that this remnant portion should be minimized. Additionally, adequate diathermy of the proximal portion or ligation with clips may be necessary components to decrease the risk of future implantation.

Tubal infertility includes the changes due to inflammation which affect the Fallopian tube and its relation towards the ovary in a way that will affect ovulation, the transport of the egg, sperm, or embryo, or alter the function of the tube as the site of fertilization. Injury the distal oviduct resulting in a complete or partial occlusion is the most common tubal lesion. Microsurgical or laparoscopic repair is the primary method of treatment with pregnancy rates.
If both of Fallopian tubes are removed, there is no possibility to conceive naturally and women have to use assisted reproduction techniques such as IVF-ICSI with own or donated eggs.

This method is recommended in cases of ectopic pregnancy, because there is higher risk, that next oocyte will be trapped in scarred tissue after removal of the previous one. If the salpingectomy is done on one side, woman remains fertile because one oviduct is sufficient for fertilization. Salpingectomy has no influence on the woman menstrual cycle or ovulatory cycle. In case of bilateral salpingectomy, natural conceive is impossible and irreversible, so the woman has to undergo IVF treatment if she wishes to have a child. 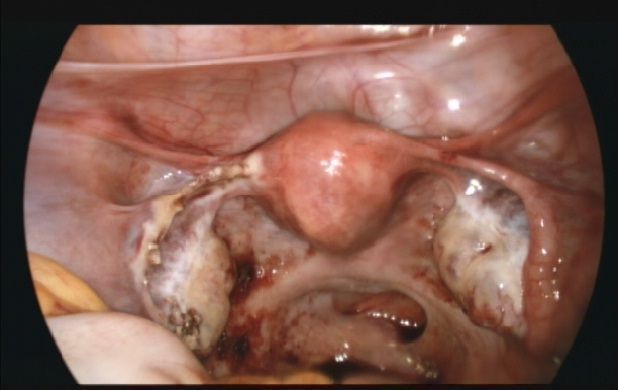 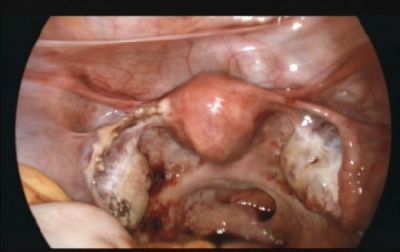