Use of birth control pills during pregnancy which may lead to an increase in the incidence of congenital anatomical defects in fetus.

Teratogenic contraceptives is refered to hormonal contraceptives that act as teratogens which negatively impact reproduction and embryonic development and include radiation, maternal infections, pharmaceuticals, and chemicals. Numerous chemicals act as teratogens that adversely affect human health, with the time period of exposure as a critical factor determining teratogen susceptibility.

Use of teratogenic contraceptives may affect mainly the pregnancy. The two initial weeks after fertilization, in which the embryo undergoing cell division is called the ‘all-or-nothing’ phase (Pic. 1); in case a contact with a teratogenic agent occurs, it can result either in spontaneous abortion or in a normal embryo-fetal development. If teratogenic exposure occurs between the 3rd and 8th week of gestation, a period in which most of the morphological structures develop, it can lead to considerable phenotypical (signs) changes in the embryo, such as alterations in the central nervous system, limbs and face (Pic. 2). From the 9th week of gestation some organs are still developing, like external genitalia and brain, and exposure to teratogens can culminate in functional abnormalities. However most morphological characteristics are preserved from this phase onward. The use of certain hormones prior to pregnancy, on the other hand, does not lead to an increase in the frequency of chromosomal aberrations or of congenital malformations.

Overall, most drugs cross the placenta to some degree. However, not every medication that may cause birth defects will cause these defects at every stage of pregnancy. Not every pregnancy will be affected despite exposure to a teratogenic substance.

Although oral contraceptives are over 99% effective with perfect use, an estimated 9% of oral contraceptive users become pregnant in their first year of use, owing to missed or delayed doses, drug interactions, or illness in what is known as a breakthrough pregnancy. Many more women will stop using oral contraceptives when planning a pregnancy and conceive within a few menstrual cycles. In both these instances, a woman could inadvertently expose her fetus to exogenous sex hormones (such as progestins).

A major malformation caused by teratogenic contraceptives is defined as one that is:

Uterine malformations are associated with genetic and teratogenic factors. Using uncertified contraceptives (e.g. diethylstilbestrol), and any other substance with teratogenic potential, can be seen as problematic. Generally speaking, uterine malformations do not affect the ability to become pregnant. However, it may make it more difficult to carry a baby for the fullterm pregnancy, depending on the abnormality.

Some studies suggest that oral contraceptive use is associated with certain birth defects - including hypoplastic left heart syndrome (left side of the heart is severely underdeveloped), gastroschisis (intestines extend outside of the body), limb defects, and urinary tract anomalies - while others found no such association.

Exposure to a synthetic oestrogen (diethylstilbestrol), during pregnancy has also been shown to cause anatomical changes in the genitals of both male and female fetuses and the exposure is associated with breast cancer of the mother and with cancer of the reproductive tract of daughters.

An exposure during conception is pretty common. About 9% of women on oral contraceptive pills get pregnant. To make matters worse, it takes at least a couple of weeks for a woman to know she is pregnant, and some women won’t realize they are pregnant for some time simply because the pill is already suppressing their periods, which will potentially extend the duration of the exposure.

The primary mode of action for hormonal contraceptives is thought to be suppression of pituitary gonadotropin secretion, secondarily leading to suppression of ovarian function. The pill impedes the follicle-stimulating hormone (FSH) in the pituitary, which doesn't allow for the maturation of follicles in the ovaries. By the human body's feedback loop, the luteinizing hormone (LH) increases, which then prevents ovulation of eggs within the ovary. In addition to the decrease of ovulation, the increase of progesterone in the pill increases the cervical mucus, which creates a harsh environment for sperm.

Fetus is the most vulnerable in the period of 2 to 12 weeks. The duration of adequate post-treatment contraception in females after cessation of a potentially teratogenic drug therapy is a subject of much debate. However, birth defects generally haven't been observed in clinical experience and thus the risk of maternal use of contraceptives just before pregnancy or during pregnancy is very low. In addition, many studies assumed that use of contraceptives during first trimester of pregnancy does not contribute to birth defects. 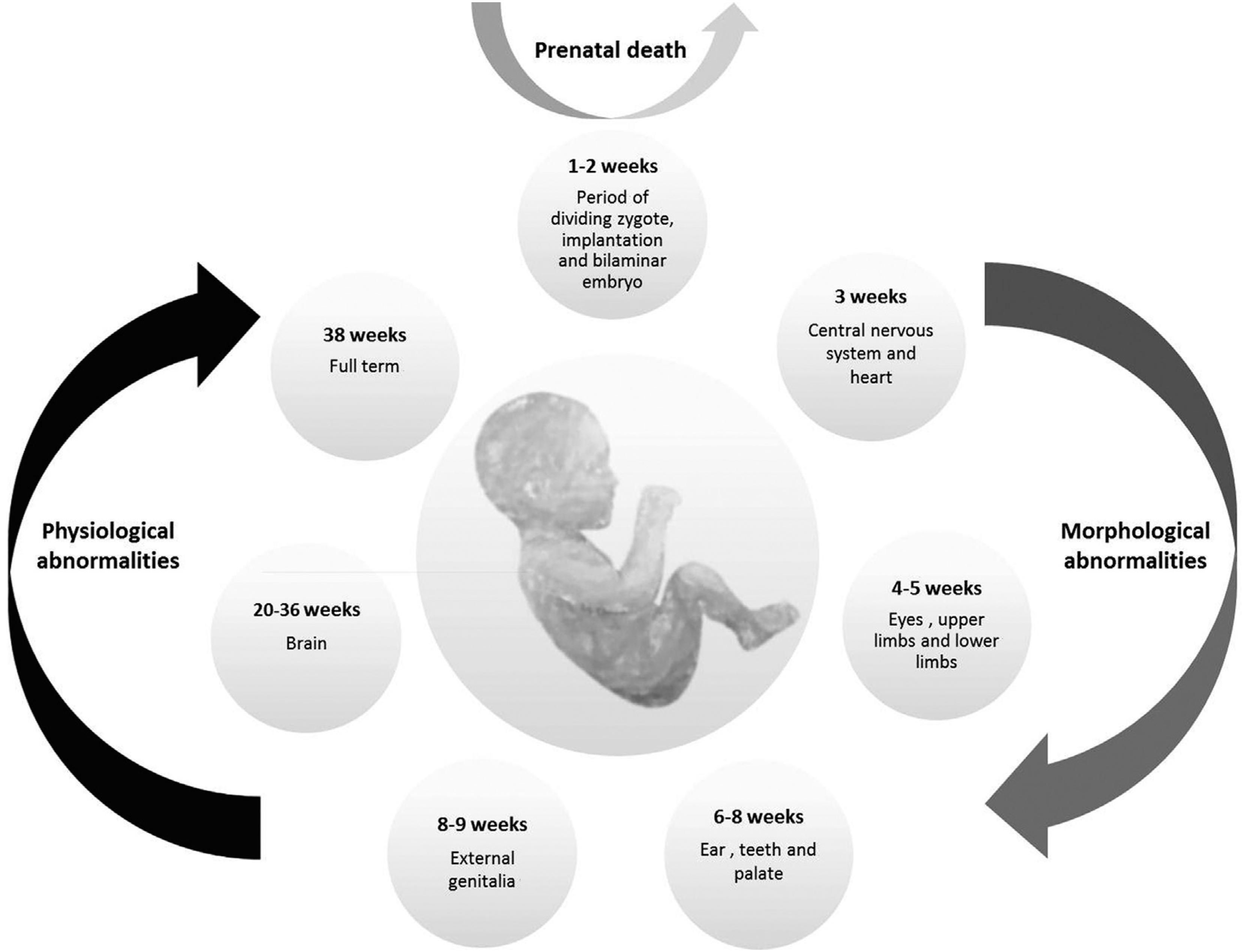 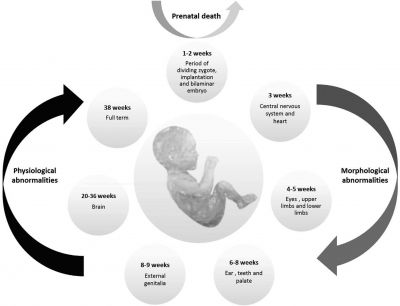 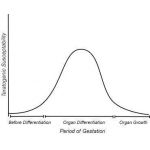 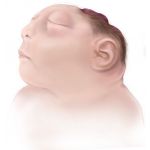 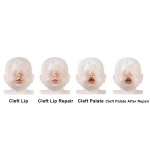