Humans are subjected to a range of chemical exposures from the environment. Chemicals in air, water, soil and food, occupational exposures and lifestyle factors, all contribute to a complex exposure situation in our daily life. A toxic injury is caused when one comes in contact with any toxin. However, some causes are still unknown or extremely uncommon. Generally, there are two different categories in which a toxic injury may fall into:

An environmental toxin is one that is found naturally in our surroundings. (For example, molds. Mold spores may be found both indoors and outdoors.) Although it is possible that an environmental toxin can be produced with human intervention (such as pesticides) it is still considered natural. Injuries due to chemical exposure are often more severe due to the nature of these highly toxic substances. Common toxins that may cause a chemical toxic injury are found in consumer products, pharmaceuticals and industrial products. In addition, consumption of alcohol and tobacco smoking are known to be "toxic for reproduction".

Reproductive toxicity is a hazard associated with some chemical substances, that they will interfere in some way with normal reproduction; such substances are called reprotoxic. It includes adverse effects on sexual function and fertility in adult males and females, as well as developmental toxicity in the offspring. It is usual to take a practical definition, including several different effects which are unrelated to each other except in their outcome of lowered effective fertility. The Globally Harmonized System of Classification and Labelling of Chemicals (GHS) separates reproductive toxicity from germ cell mutagenicity and carcinogenicity, even though both these hazards may also affect fertility.

Every toxic injury or exposure to a toxin has different effects and symptoms. Some toxic effects do not necessarily cause permanent damage and can be reversible. However, some toxins can cause irreversible permanent damage. Depending on the intensity of the poison of the substance it can affect just one particular organ system or they may produce generalized toxicity by affecting a number of systems. A variety of symptoms occur depending on how and where the toxic injuries affect the body. Generally, if the toxins affect the respiratory system the symptoms are coughing, tight chest, difficulty in breathing and nose and throat irritation. Miscarriage or infertility can occur if it occurs in the ovaries or testes. Depression, severe headaches and dizziness are the symptoms for toxins affecting the spinal cord and brain. Visible reactions such as skin rashes, and swelling and eye redness are common. Exposure to asbestos can lead to mesothelioma which is a cancer that can cause serious damage to the lining of the lungs. The symptoms include shortness of breath, cough, night sweats and fever.

Toxic injuries can cause infertility, teratogenic effects, respiratory effects, gastrointestinal effects, cardiovascular effects, hepatic effects, renal effects and neurological effects. They can also lead to various forms of cancer or learning disability. Effects can occur after acute (short-term) or chronic (long-term) exposure, depending on the toxicity of the substance.

Both men and women can be exposed to chemicals and other materials that may be detrimental to their reproductive health while on the job. Heavy metals and pesticides have many negative side effects, particularly for those who work around them. Men working in agricultural regions and greenhouses which use pesticides have higher concentrations of common pesticides in their urine, overall reduced semen parameters, oligozoospermia, lower sperm counts, and sperm concentrations decreased by as much as 60%. Organic solvents may also prove detrimental. Men who work with these substances often experience indirect consequences with their female partner having decreased implantation rates. Welding is another possible source of occupational exposure, and plays a role in reduced reproductive health. There are also consequences for working in factories that manufacture chemicals and heavy metals. Factories that produce batteries where workers are exposed to lead may have negative impacts on reproductive capabilities, including asthenospermia and teratospermia. Lead compounds are considered to be toxic for reproduction given their adverse effects on the normal intellectual and psychomotor development of human babies and children. Hobbies, while not often associated with excessive amounts of exposure, may be just as damaging as manufacturing. Gardeners may be in contact with pesticides; crafters making jewelry, ceramics, and even stained glass may come in contact with lead; painters may also come in contact with lead-based paints. Whether it is manufacture or hobby, using any kind of heavy metal or pesticide likely will result in some exposure, and possibly reduce fertility.

One well known group of substances which are toxic for reproduction are teratogens – substances which cause birth defects – of which (S)-thalidomide is possibly the most notorious. Another group of substances which has received much attention (and some controversy) as possibly toxic for reproduction are the so-called endocrine disruptors. Bisphenol A (BPA), an Endocrine disrupting chemicals (EDC) widely used as an industrial chemical. The European and US Food and Drug Administrations concluded that the current BPA levels may have no risk to the general population. However, basic scientists contested that the entire population may suffer adverse health effects from current BPA levels.

BPA can interfere with endocrine function of hypothalamic-pituitary axis, such as by changing gonadotropin-releasing hormones (GnRH) secretion in hypothalamus and promoting pituitary proliferation. Such actions affect puberty, ovulation and may even result in infertility. Ovary, uterus and other reproductive organs are also targets of BPA. BPA exposure impairs the structure and functions of female reproductive system in different times of life cycle and may contribute to infertility. BPA affects reproduction-related gene expression and epigenetic modification that are closely associated with infertility. The detrimental effects on reproduction may be lifelong and transgenerational.

Occupational activities involving exposure to specific chemicals or expositions to toxicants may impair male reproductive health and cause infertility in humans. Chemicals could adversely affect male reproductive system by, either disrupting the gonadal endocrine axis or, the spermatogenesis process. Any of those mechanisms would result in poor semen quality. Recent studies suggest that sperm DNA integrity may be altered by environmental exposure to some toxic chemicals. DNA fragmentation may be an excellent marker for exposure to potential reproductive toxicants and a diagnostic tool for male infertility.

Taking care of a current fertility problem may provide better fertility in the future.

Many drugs have effects on the human reproductive system: these may be desired (hormonal contraception), a minor unwanted side effect (many antidepressants) or a major public health problem (thalidomide). However, most studies of reproductive toxicity has focused on occupational or environmental exposure to chemicals and their effects on reproduction. It may be noted that both consumption of alcohol and tobacco smoking are known to be "toxic for reproduction" in the sense that the term is used here. Taking preventative steps such as visiting your doctor and using contraception may help fertility. 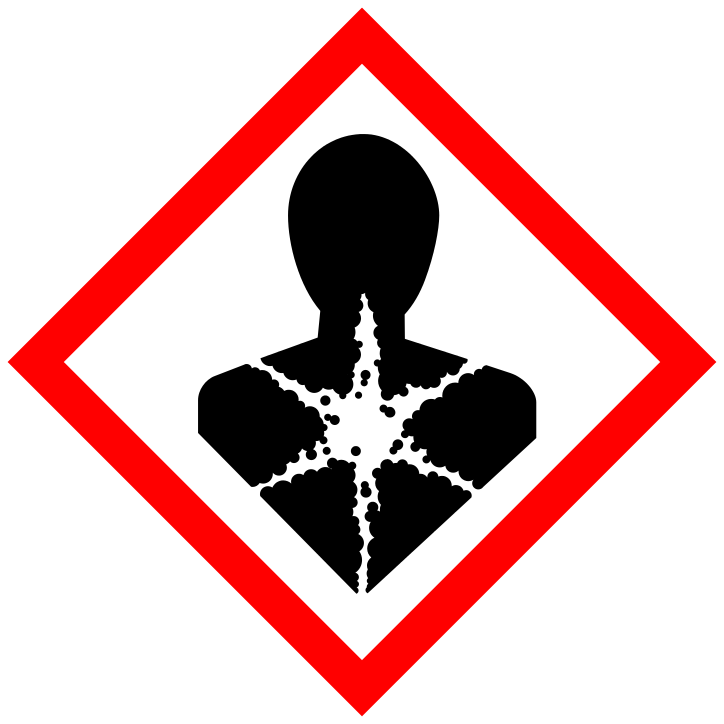 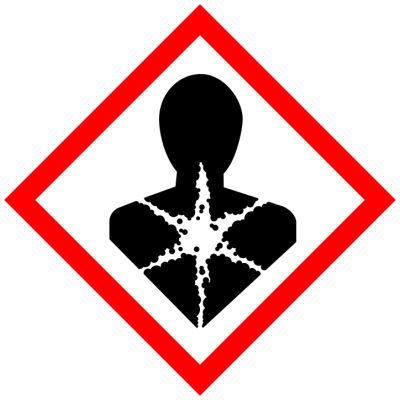